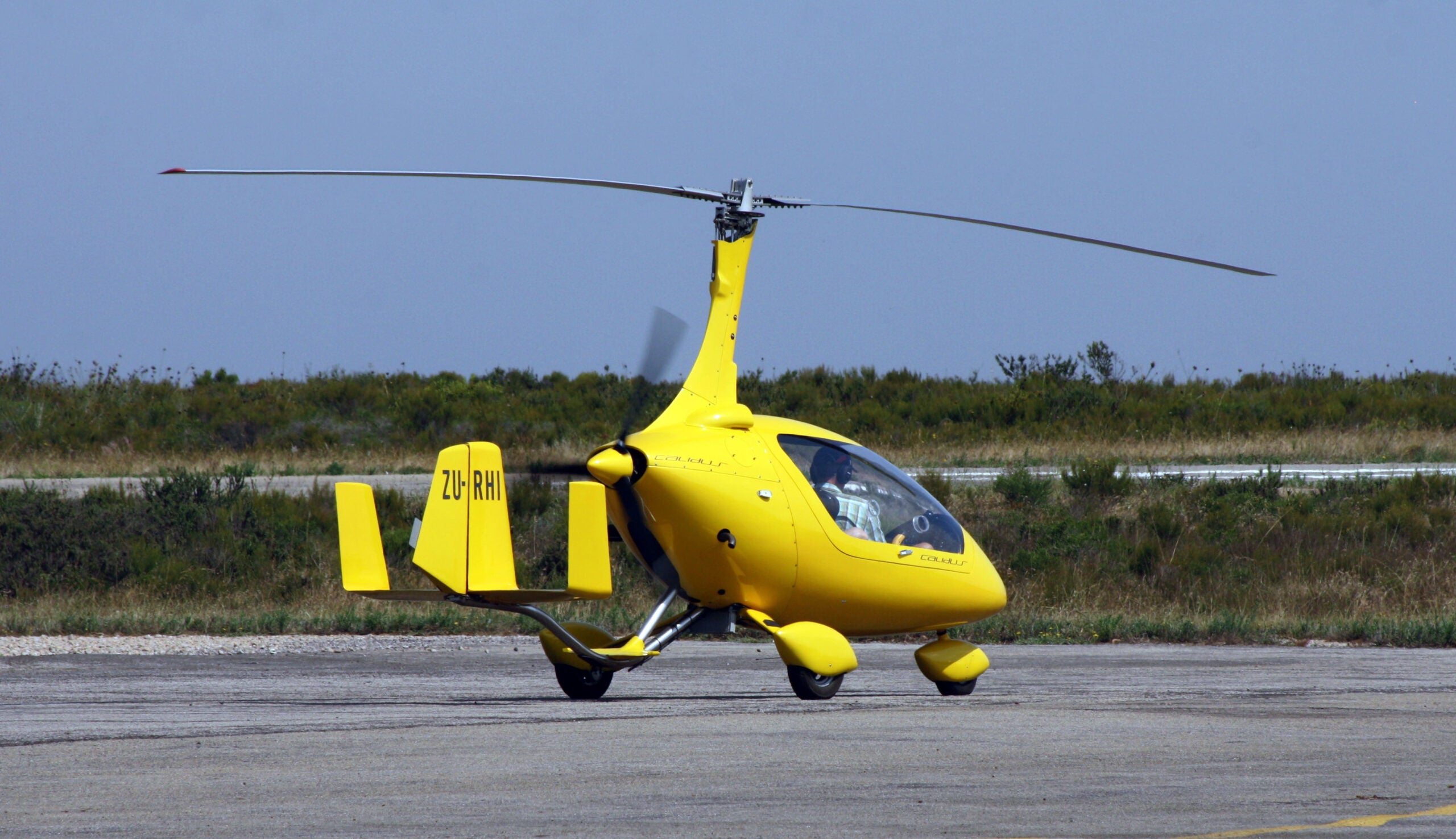 A 66-year-old man who crashed a gyrocopter Sunday morning at Beverly Airport has died of his injuries, The Boston Globe reported Monday.

The Essex County District Attorney’s Office identified the man as Geoffrey Muller, 66, of Manchester by the Sea.

Muller was the only person in the small aircraft when it crashed around 11:40 a.m. Sunday morning. He was taken to Beverly Hospital with life-threatening injuries.

A spokesman for the FAA said the crash occurred during takeoff, the Globe reported.

The incident is under investigation by the FAA and the National Transportation Safety Board, as well as by local and state police.

A gyrocopter is an aircraft that looks like a small helicopter, but there is no engine spinning the main rotor. The rotor on a gyrocopter is powered by airflow, while forward thrust is generated with an engine-powered propeller.