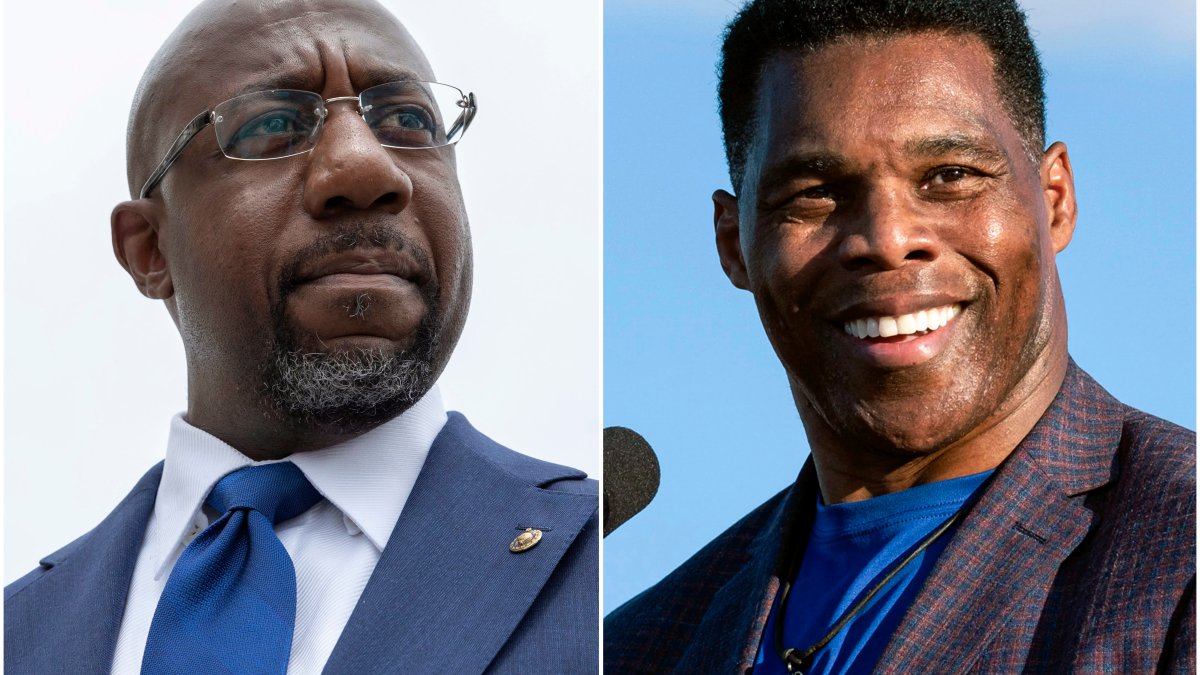 Neither candidate will garner the 50% of the vote needed to clinch the seat outright under state rules. The two Senate hopefuls will head to a Dec. 6 runoff.

“Right now we have less than 20,000 total votes still out to be counted. That’s not enough to change the race. So this is headed for a runoff,” Raffensperger said Wednesday morning on “The Brian Kilmeade Show.”

The Georgia race, one of the most competitive in the country, could help to determine control of the Senate, along with remaining races in Arizona and Nevada. Republicans need to win two of those contests, against Democratic incumbents, to take a majority in the Senate.

The presence of Libertarian candidate Chase Oliver, a 37-year-old Atlanta businessman, helped to deny Warnock and Walker the majority they needed to win outright. With 96% of the vote counted Wednesday, Warnock had won 49.2% of the vote to Walker’s 48.7%, according to NBC News. Oliver garnered about 2.1% of the vote.

Runoffs in Georgia elections are relatively common. In 2020, when Warnock was challenging then-incumbent Republican Sen. Kelly Loeffler, another Republican in the race, Doug Collins won 20% of the vote, sending Loeffler and Warnock to a January runoff that Warnock won.

Warnock’s seat in the Senate was won in 2016 by former Sen Johnny Isakson, a Republican who resigned from the Senate in 2019 over health issues. Loeffler was appointed to the seat by Georgia Gov. Brian Kemp until a special election could be held in November 2020.

Isakson’s term would have ended in 2023, meaning that whoever wins the seat this year will serve a full six-year term.

George Santos to step down from House committees amid biography lies