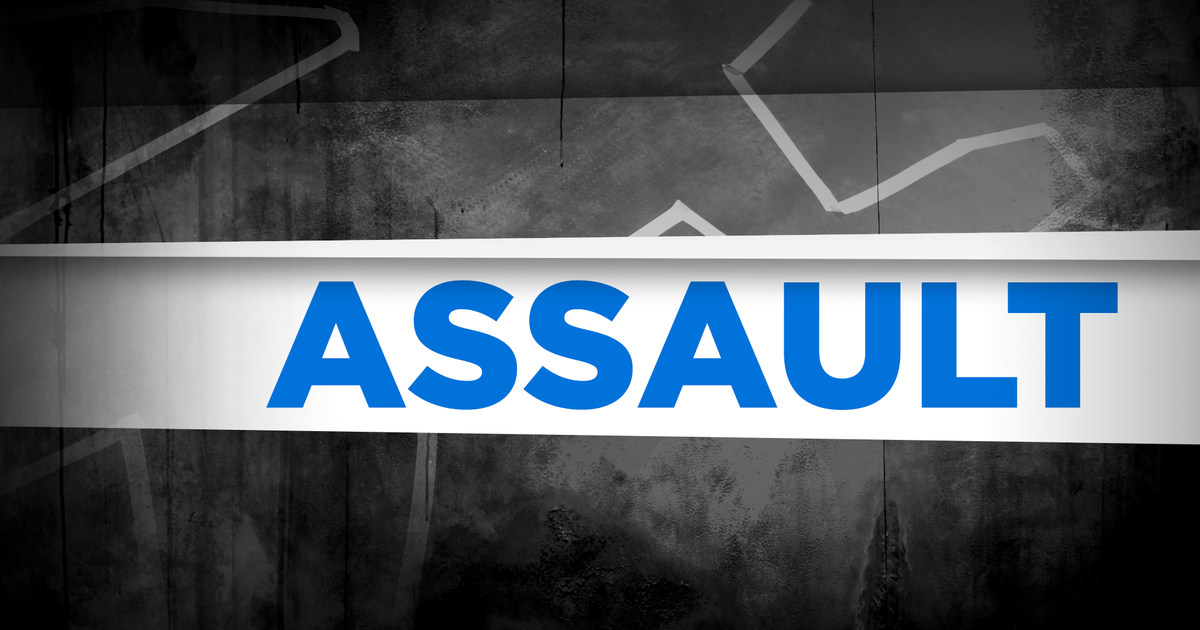 PATCHOGUE, N.Y. — Three people were injured in a machete attack on Long Island on Friday afternoon.

It happened around 3:15 p.m. at the DICK’s Sporting Goods on Sunrise Highway in Patchogue.

Suffolk County Police say Treyvius Tunstall asked a DICK’s employee about purchasing rifles and showed the employee his ID, but then pulled his ID back and walked away from the counter.

Tunstall then walked to another part of the store, where he allegedly pulled out a machete and attacked a different store employee.

Police say as Tunstall ran away, he struck a customer inside the store and a man in the parking lot with the machete.

Officers found Tunstall nearby and took him into custody.

The store employee suffered severe lacerations and was taken to a local hospital with serious injuries. The victim is expected to survive.

The customer and the man in the parking lot were treated for minor injuries.