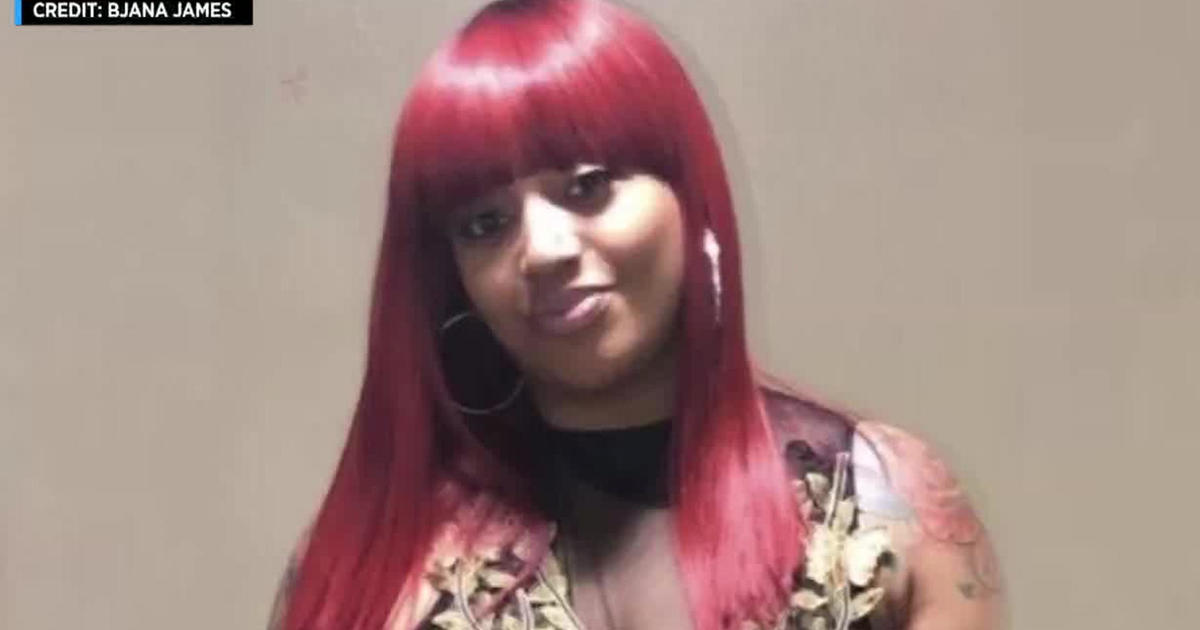 NEW YORK — Police have arrested the boyfriend of Bjana James, a 37-year-old mother of two found dead over the weekend in the Bronx.

Investigators said her throat had been slashed and she was stabbed in the chest.

One of her siblings made the gruesome discovery early Saturday morning inside an apartment on East 147th Street in Mott Haven.

Police arrested 35-year-old Nashan Walsh on murder charges. They said he lived at the apartment with James.

She is survived by an 8-year-old daughter and 12-year-old son.

Strengthen Your Portfolio With These Three Iron Ore Stocks