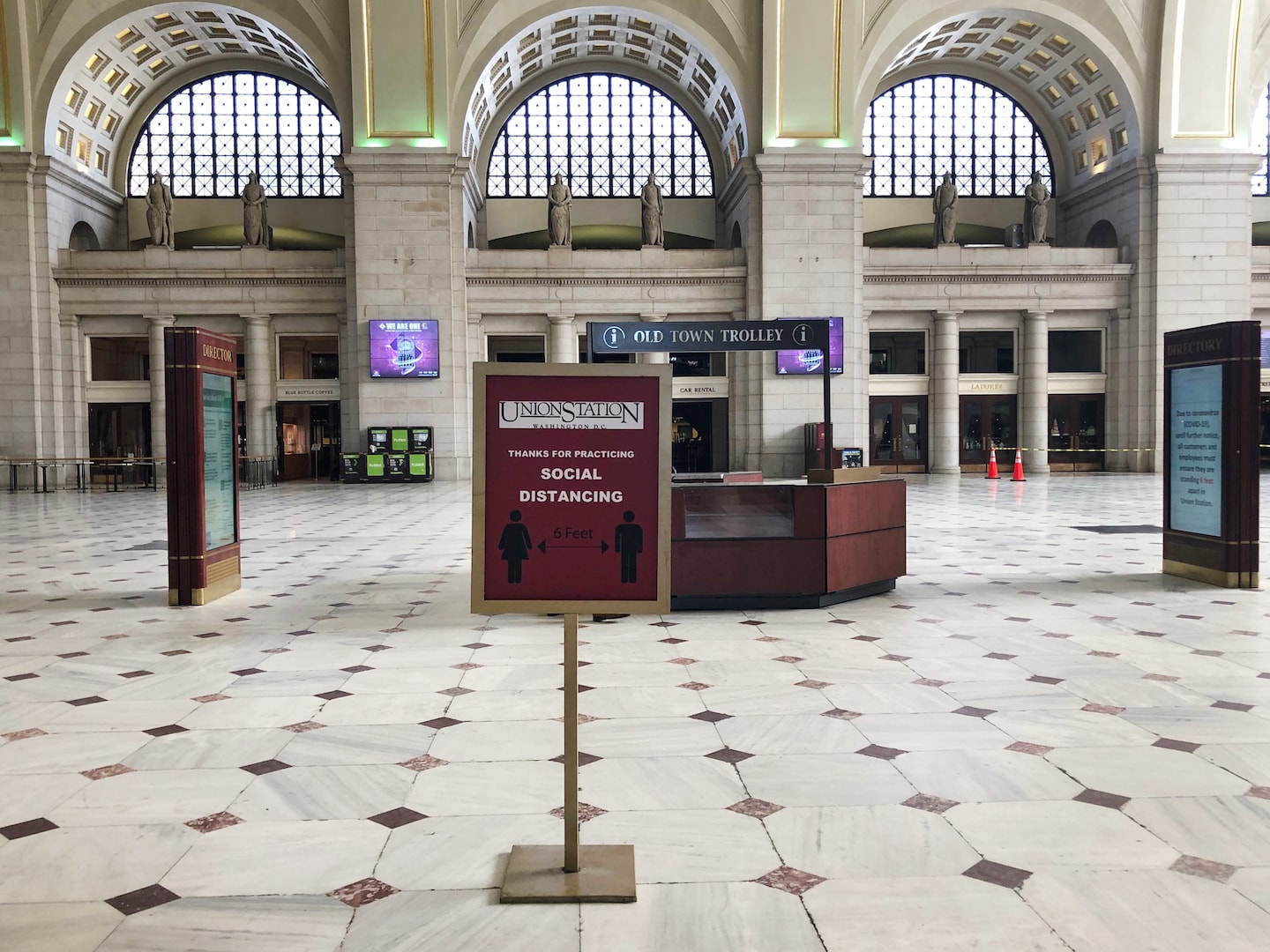 A person was shot Wednesday afternoon inside Union Station and two people were taken into custody, according to D.C. officials and an Amtrak spokeswoman.

The shooting occurred shortly before 4 p.m. Kimberly Woods, the Amtrak spokeswoman, said the victim suffered a minor wound to their foot and was taken to a hospital for treatment.

Woods said the shooting occurred in the west wing of the station on Massachusetts Avenue. A WTOP social media and video editor posted a picture on Twitter that showed crime scene tape on the main concourse level near a food court and an exit onto First Street NE.

D.C. officials said Amtrak Police are handling the investigation. Woods would not provide an age or gender of the person who was shot, or the people who were arrested. They were caught near North Capitol Street and H Street, and police confiscated a handgun. The investigating is continuing.

Amtrak officials would not say whether any trains were delayed because of the shooting.