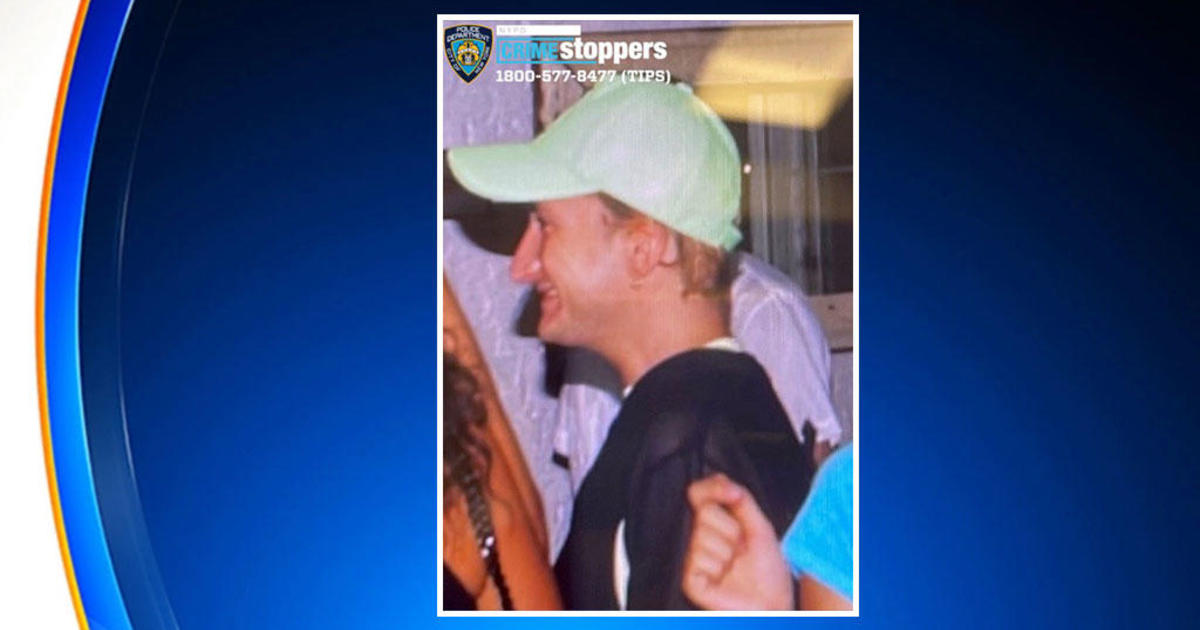 NEW YORK – Police continue to search for clues in an apparent attack on a Columbia University grad student.

They released new images of the victim, asking witnesses to come forward.

Surveillance video shows 29-year-old Jay Reist before he suffered a fractured skull and bleeding from the brain.

His family told CBS2 he was at a bar on July 21, then got on the L train and exited at 15th Street and 8th Avenue in Manhattan.

He called an Uber to go to Inwood, but the driver called 911 saying Reist was having a seizure.

His family says he is out of the ICU but still in the hospital.