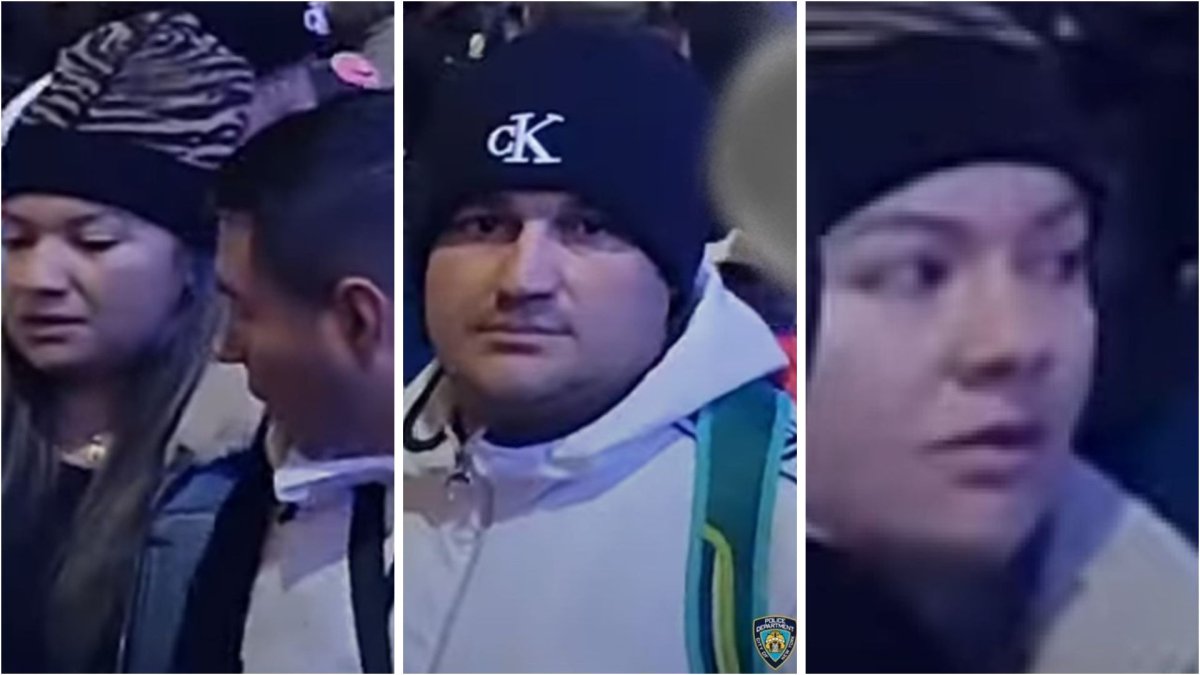 Police are on the lookout for the individuals they say are behind at least 18 pickpocket robberies in Bryant Park.

The individuals’ spree started in late November, with incidents still reported as recent as last week.

According to police, the individuals’ MO is pretty consistent, with an unidentified individual bumping into a targeted victim and stealing either their phone, credit card or MetroCard, or a combination of the three, without their knowledge.

The NYPD reports that on Nov. 20 one of these incidents occurred, followed by four on Nov. 24, two on Nov. 25, one on Nov. 28, another on Dec. 1, two the following day and a whopping seven incidents were reported on Dec. 3.

The incidents took place at all hours of the day, with victims’ ages ranging from 18 to 67 years old.

Police released a photo of the individuals allegedly involved in the incident that took place on Nov. 20.