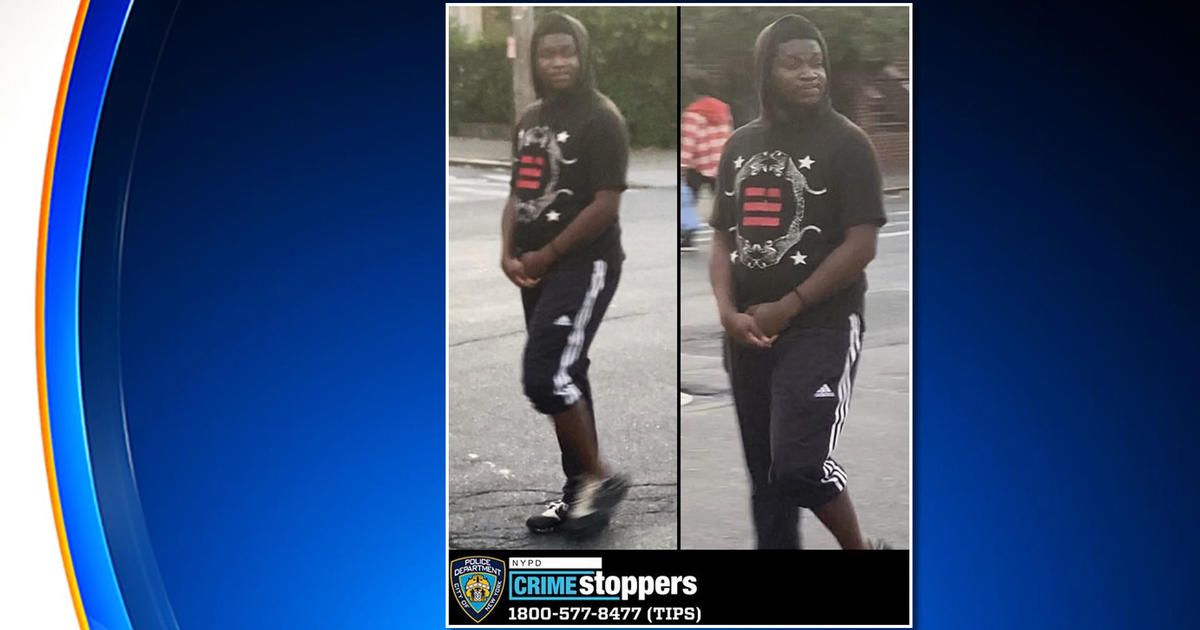 NEW YORK – Police are trying to find a man wanted in connection to a deadly stabbing in Brooklyn.

It happened on Rockaway Avenue near Lott Avenue in Brownsville on June 30.

Police say 19-year-old Vernon Douglas was having an argument with an unknown individual just before 9 p.m. when the individual pulled out a knife and stabbed Douglas twice in the chest before running away.

Douglas was taken to a local hospital, where he was pronounced dead.

Police have released a photo of an individual wanted in connection to the homicide.

Why don’t we care about the awfulness of adultery any more?