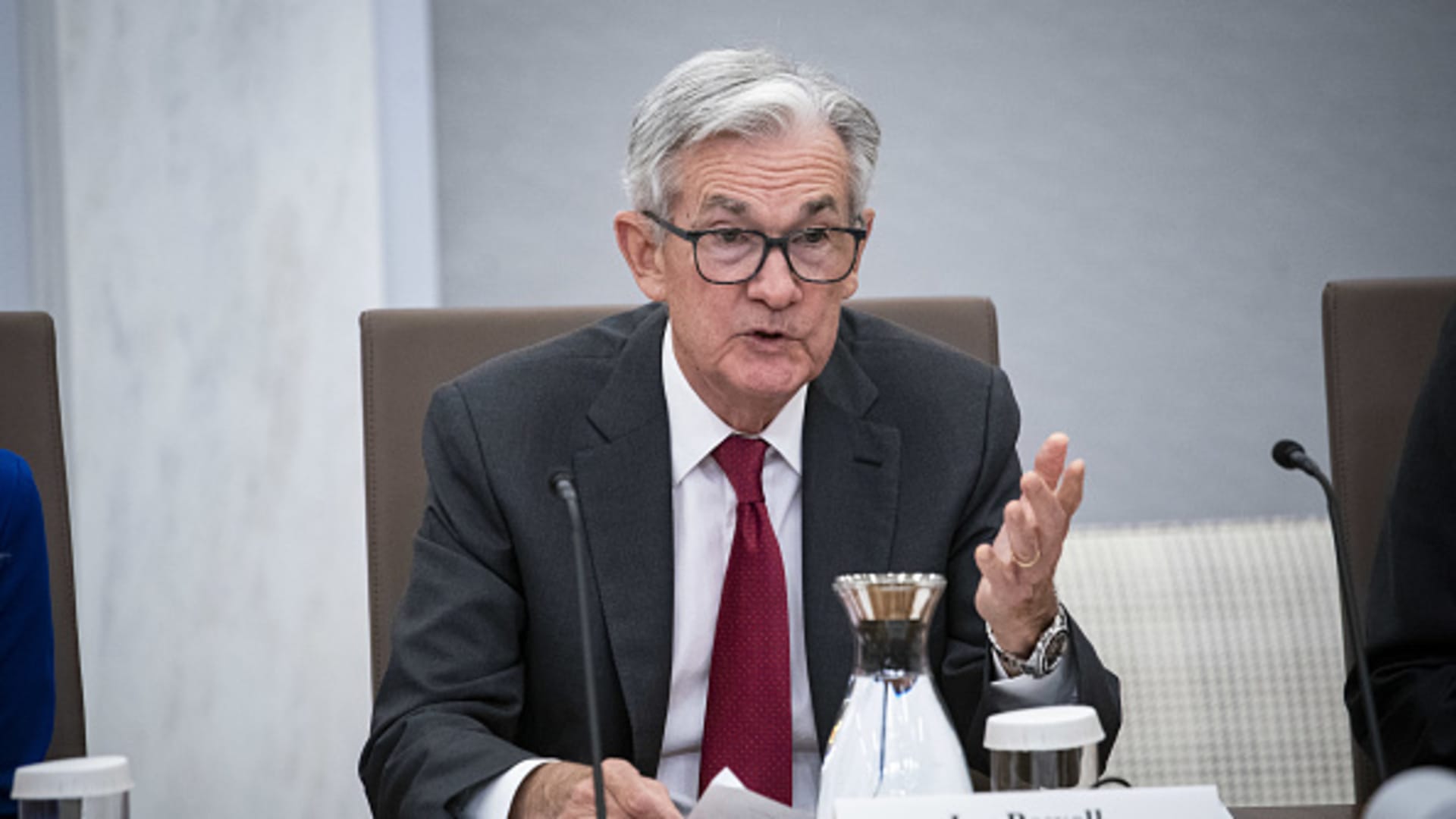 Jerome Powell, chairman of the US Federal Reserve, speaks during a Fed Listens event in Washington, D.C., US, on Friday, Sept. 23, 2022.

Political questioning of Federal Reserve Chair Jerome Powell about the central bank’s policy moves is intensifying, this time from the other side of the aisle.

No stranger to political pressure, the Fed chief this week found himself the focus of concern in a letter from Sen. Sherrod Brown. The Ohio Democrat warned in the letter about potential job losses from the Fed’s rate hikes that it is using to combat inflation.

“It is your job to combat inflation, but at the same time you must not lose sight of your responsibility to ensure that we have full employment,” Brown wrote. He added that “potential job losses brought about by monetary over-tightening will only worsen these matters for the working class.”

The letter comes with the Fed less than a week away from its two-day policy meeting that is widely expected to conclude Nov. 2 with a fourth consecutive 0.75 percentage point interest rate increase. That would take the central bank’s benchmark funds rate to a range of 3.75% to 4%, its highest level since early 2008 and represents the fastest pace of policy tightening since the early 1980s.

Without recommending a specific course of action, Brown asked Powell to remember the Fed has a two-pronged mandate — low inflation as well as full employment — and requested that “the decisions you make at the next FOMC meeting reflect your commitment to the dual mandate.”

The last time the Fed raised interest rates, from 2016 to December 2018, Powell faced withering criticism from former President Donald Trump, who on one occasion called the central bankers “boneheads” and seemed to compare Powell unfavorably with Chinese President Xi Jinping when he asked in a tweet, “Who is our bigger enemy?”

Brown’s stance was considerably more nuanced than Trump’s — though equally unlikely to move the dial on monetary policy.

“Chair Powell has made it pretty clear that the necessary conditions for the Fed to achieve its full employment objective is low and stable inflation. Without low and stable inflation, there’s no way to achieve full employment,” said Mark Zandi, chief economist for Moody’s Analytics. “He’ll stick to his guns on this. I don’t see this as having any material impact on decision making at the Fed.”

To be sure, while it’s most likely a reaction to a changing tone from some Fed officials and a slight shift in the economic data, market expectations for monetary policy have altered a bit.

Traders have made peace with the three-quarter point hike next week. But they now see just a 36% chance for another such move at December’s Federal Open Market Committee meeting, after earlier rating it a near 80% probability, according to CME Group data.

That change in sentiment has come following cautionary remarks about overly aggressive policies from several Fed officials, including Vice Chairman Lael Brainard and San Francisco regional President Mary Daly. In remarks late last week, Daly said she’s looking for a “step-down” point where the Fed can slow the pace of its rate moves.

“The democratization of the Fed is the issue for the market, how much power the other members have versus the chairman. It’s difficult to know,” said Quincy Krosby, chief equity strategist at LPL Financial. Regarding Brown’s letter, Krosby said, “I don’t think it’s going to affect him. … It’s not the pressure coming from the politicians, which is to be expected.”

A Fed spokesman acknowledged that Powell received the Brown letter and said normal policy is to respond to such communication directly. In the past, Powell has been generally dismissive when asked if political pressure can factor into decision making.

Employment data will be key

Along with the nudging from Brown, Powell also has faced criticism from others on Capitol Hill.

Sen. Elizabeth Warren, the ultra-progressive Massachusetts Democrat and former presidential contender, has called Powell dangerous and recently also warned about the impact rate hikes could have on employment. Also, Sen. Joe Manchin, D-W. Va., last year criticized Powell for what was seen as the Fed’s flat-footed response to the early rise of inflation.

“I don’t necessarily think that Powell will buckle to the political pressure, but I’m wondering whether some of his colleagues start to, some of the doves who have become hawkish,” said Peter Boockvar, chief investment officer at Bleakley Advisory Group. “Employment’s fine now, but as months go on and growth continues to slow and layoffs begin to increase at a more notable pace, I have to believe that the level of pressure is going to grow.”

Payroll gains have been strong all years, but a number of companies have said they are either putting a freeze on hiring or cutting back as economic conditions soften. A slowing economy and stubbornly high inflation is making the backdrop difficult for the November elections, where Democrats are expected to lose control of the House and possibly the Senate.

With the high stakes in mind, both markets and lawmakers will be listening closely to Powell’s post-meeting news conference next Wednesday, which will come six days before the election.

“He knows the pressure. He knows that the politicians are increasingly nervous about losing their seats,” Krosby said. “There’s very little he could do at this point, by the way, to help either party.” 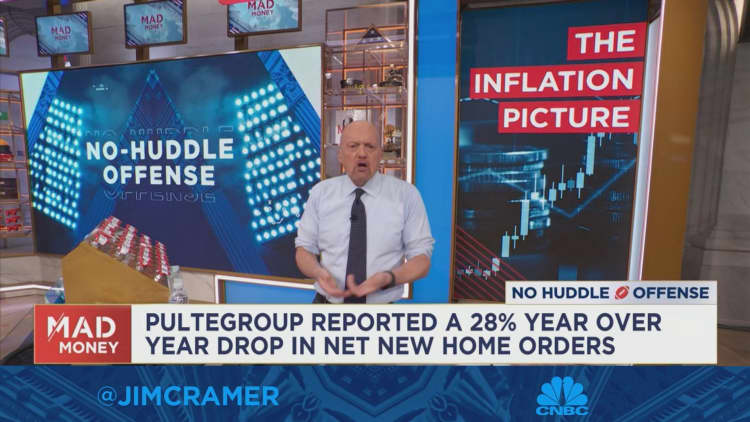 Can you guess the ex-Chelsea midfielder that caught a nine-stone catfish?