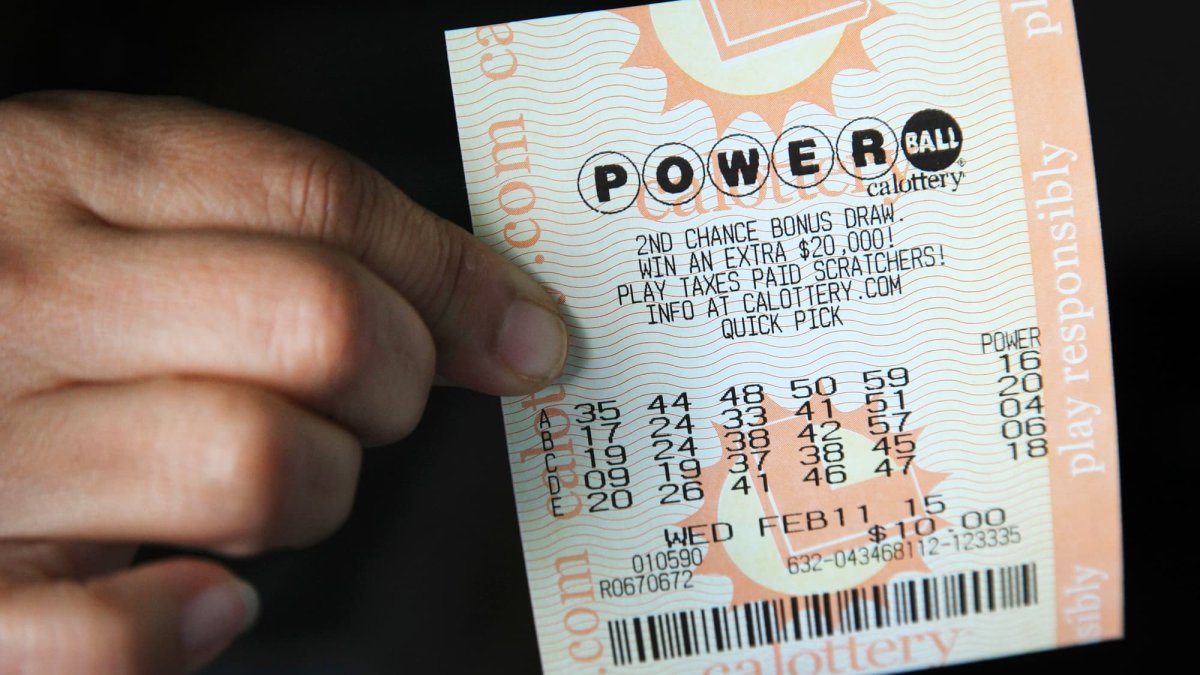 If you manage to beat the odds stacked against hitting the Powerball jackpot, don’t forget you’ll have a silent partner in the win: the taxman.

The jackpot for Saturday night’s drawing is now the largest lottery prize ever at an estimated $1.6 billion — pretax — if you were to opt to take your windfall as an annuity spread over three decades. The upfront cash option — which most jackpot winners choose — for this drawing is $782.4 million, also pretax.

With the chance of a single ticket hitting the jackpot at about 1 in 292 million, the top prize has been rolling higher through thrice-weekly drawings since Aug. 3, when a ticket in Pennsylvania matched all six numbers drawn to score a $206.9 million jackpot.

More from Personal Finance:
How much a car loan could cost, based on credit score
Free returns at retailers may soon be a thing of the past
Affluent shoppers embrace secondhand shopping

These days, the annuity option is bigger than it previously was, relative to the cash option, due to higher interest rates that make it possible for the game to fund larger annuitized prizes, according to the Multi-State Lottery Association, which runs Powerball. The cash option, however, is driven by ticket sales.

So what would you pay in taxes if you were to beat the odds and land the jackpot?

Assuming you were like most winners and chose the cash option, a 24% federal tax withholding would reduce the $782.4 million by $187.8 million.

This means that unless you were able to reduce your taxable income by, say, making charitable donations, another 13% — or about $101.7 million — would be due to the IRS. That would translate into $289.5 million going to federal coffers in all, leaving you with a cool $492.9 million.

State taxes could also be due, depending on where the ticket was purchased and where you live. While some jurisdictions have no income tax — or do not tax lottery winnings — others impose a top tax rate of more than 10%.

Nevertheless, the winner would end up with more money than most people see in a lifetime.

Meanwhile, Mega Millions’ jackpot is $119 million, or $57.7 million in cash, according to the Mega Millions website, for Friday night’s drawing. The chance of your ticket hitting the jackpot in that game is roughly 1 in 302 million.

Correction: The headline on an earlier version mischaracterized the jackpot.