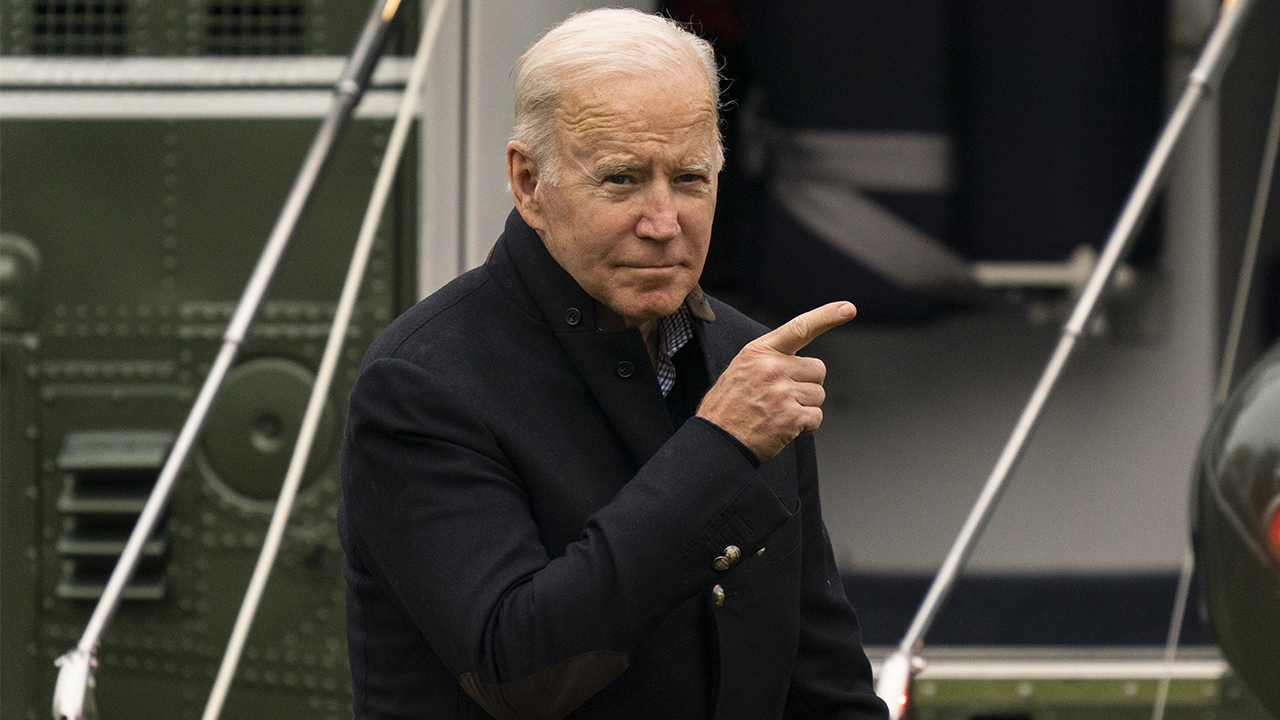 Former Rep. Joe Cunningham, D-S.C., said on CNN’s “New Day” on Thursday that President Biden should retire, believing him to be too old to run for re-election.

Cunningham previously put out a campaign video attacking politicians who remain in office “way past their prime,” appearing to include President Biden.

“But have you ever noticed that politicians hardly ever retire? Our country and our state are being run by a geriatric oligarchy,” Cunningham said in the ad.

David Axelrod told the New York Times that Biden’s age would be a “major issue” in the 2024 election.  AP Photo/Patrick Semansky

CNN co-host John Berman asked Cunningham to clarify whether he considers President Biden, who will turn 80 in the fall, too old for his position.

“I think what people hate about politics and politicians is the inconsistency. And hypocrisy. And, you know, we look at the White House, and see President Biden, think about what the future is going to look like and a new generation of leadership and, look, if President Biden were here with me right now and asking my opinion, whether or not he should run for another term, or whether he should step aside and allow a new generation of leadership to emerge, I would tell him the latter,” Cunningham said.

“You think Joe Biden is too old to run for re-election, is that what you’re saying?” Berman asked.

“Yeah,” Cunningham answered. “I think we need to have a new generation of leadership to emerge.”

President Biden falls off his bicycle as he approaches well-wishers following a bike ride at Gordon’s Pond State Park in Rehoboth Beach, Delaware, on June 18, 2022. (Photo by SAUL LOEB/AFP via Getty Images)

He later explained, “I think we need to have a new vision, new leadership and this isn’t personal about Biden, but he’ll be 82 by the time of the next election. If he served out a second term, he’d be 86 years old. I’m not sure if any of us know any 86-year-olds who should be running the entire country.”

Although Cunningham pointed to his Republican rival Gov. Henry McMaster, who is 75, as an example, he also acknowledged Rep. Jim Clyburn, D-S.C., who is 81, as another politician who should retire, after Berman brought him up.

“I appreciate his service [Clyburn] and what he’s done for our country and it is nothing personal. I get along fine with him. But as we look toward the future, we got to be looking to provide new vision,” Cunningham said.

Democrat strategists and mainstream media pundits have recently begun addressing Biden’s age as a concern for the 2024 presidential election. In his campaign video, Cunningham also called for age and term limits for state and national leaders.