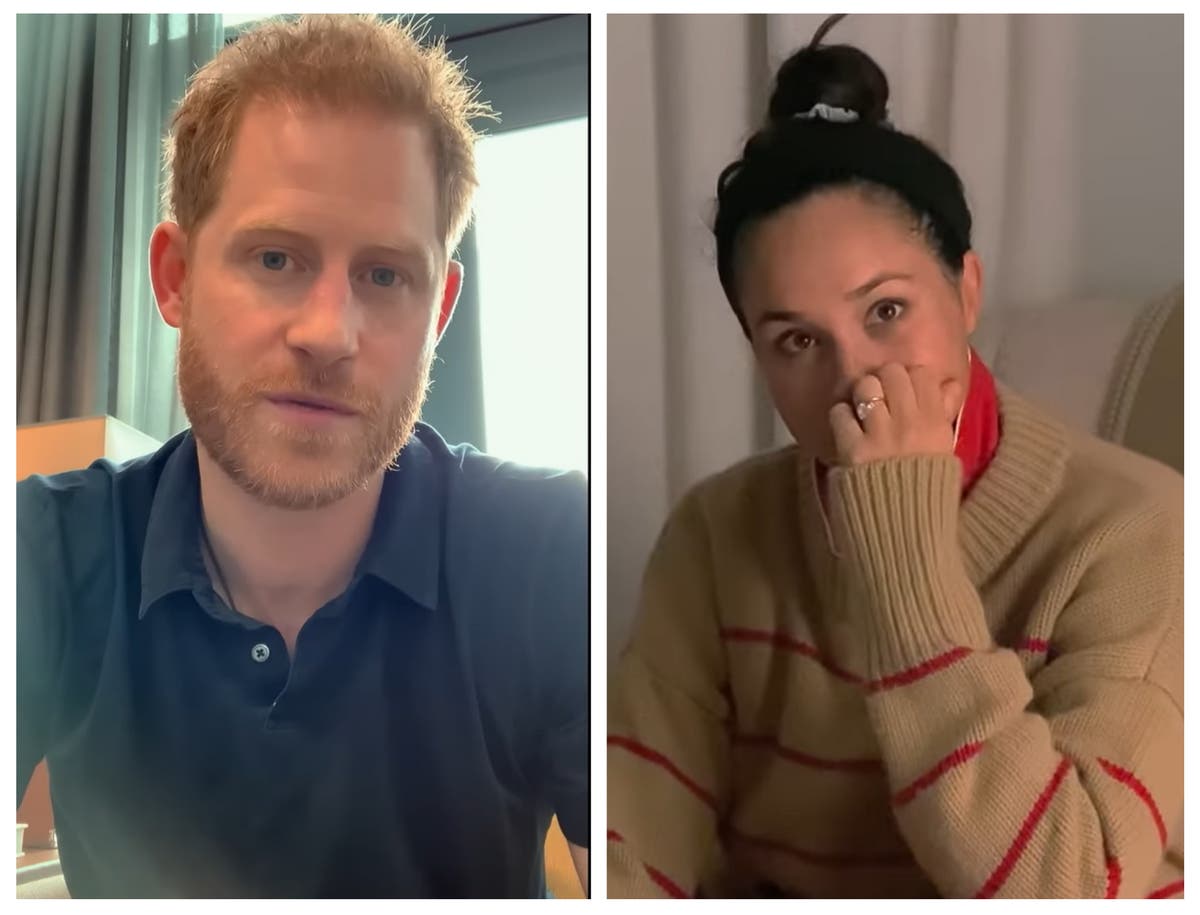 Prince Harry has claimed that there was a “leaking but also planting of stories” about Meghan Markle, in a new trailer for their Netflix documentary,

In the trailer released on Monday (5 December), the Duke of Sussex said there is a history of “pain and suffering of women marrying into this institution”, appearing to reference the media and public frenzy surrounding his late mother, Princess Diana, as well as Kate Middleton, Princess of Wales, and his own wife, the Duchess of Sussex.

The highly-anticipated documentary, titled Harry and Meghan, is set to be released in two parts on Thursday 8 December and Thursday 15 December.

“There’s a hierarchy of the family,” says Harry in the trailer. “There’s leaking, but there’s also planting of stories,” he adds, as clips of the royal family, newspapers and swarms of paparazzi taking photographs appear on screen.

He refers to this as a “dirty game”, a comment that is followed by clips of Meghan crying and saying: “I realised, they’re never going to protect you.”

The Duke and Duchess of Sussex famously stepped back as working members of the royal family two years ago to move to the US, and they have since opened up about their negative experiences in the family and at the hands of the media.

Episode one of Harry and Meghan will be available on Netflix on Thursday 8 December, and episode two will follow on Thursday 15 December.

The Independent has contacted representatives at the Palace for comment.