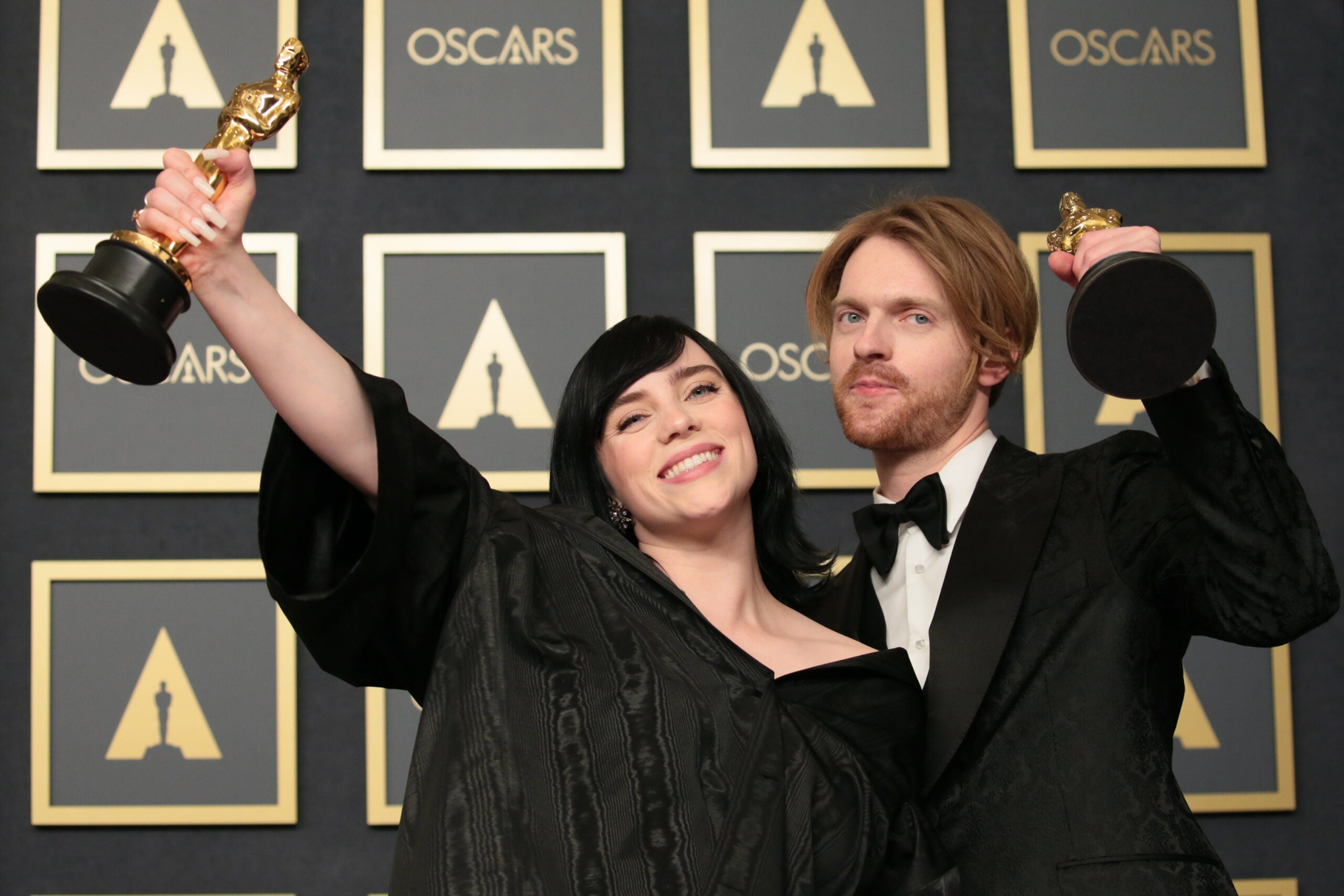 Prince William and the Princess of Wales are bringing a star-studded awards ceremony to Boston this week.

The Earthshot Prize, founded by Prince William and The Royal Foundation two years ago, is a global environmental prize awarded for solutions and efforts that repair and regenerate the planet and put Earth on the track to sustainability by 2030.

Their Royal Highnesses are bringing the prize’s second annual awards ceremony to the MGM Music Hall at Fenway on Friday — and they’re getting help from some big names.

Clara Amfo, the broadcaster, podcaster and television presenter, will co-host the ceremony alongside director, producer, and actor Daniel Dae Kim. Presenters, in addition to the Princess of Wales, include actor Rami Malek, actor and comedian Catherine O’Hara, and actor and advocate Shailene Woodley. Natural historian Sir David Attenborough, who is a member of the Earthshot Prize Council, will also be featured during the ceremony.

The ceremony will be taped for later streaming and broadcast, with streaming dates set for Dec. 4 on the BBC and the Earthshot Prize YouTube Channel and for Dec. 5 on PBS.org. PBS will also stream the event at 8 p.m. on Dec. 5 via the PBS YouTube channel and will broadcast the ceremony on Dec. 14.

The Earthshot Prize draws inspiration from President John F. Kennedy’s moonshot challenge in the 1960s by taking the same sense of urgency and applying it to creating solutions to reverse environmental damage over the next decade.

Five prizes will be awarded for several categories: protecting and restoring nature, cleaning the air, reviving the oceans, building a waste-free world, and fixing the climate, according to the foundation. The five winners will each receive 1 million pounds.

The awards ceremony will cap a three-day visit to Boston from the Prince and Princess of Wales that will take them around Greater Boston as they learn about the region’s efforts to combat climate change and protect the environment.

The royal trip is Prince William and his wife Catherine’s first visit to the United States since 2014, and their first international trip since taking on their new roles as Prince and Princess of Wales in September.