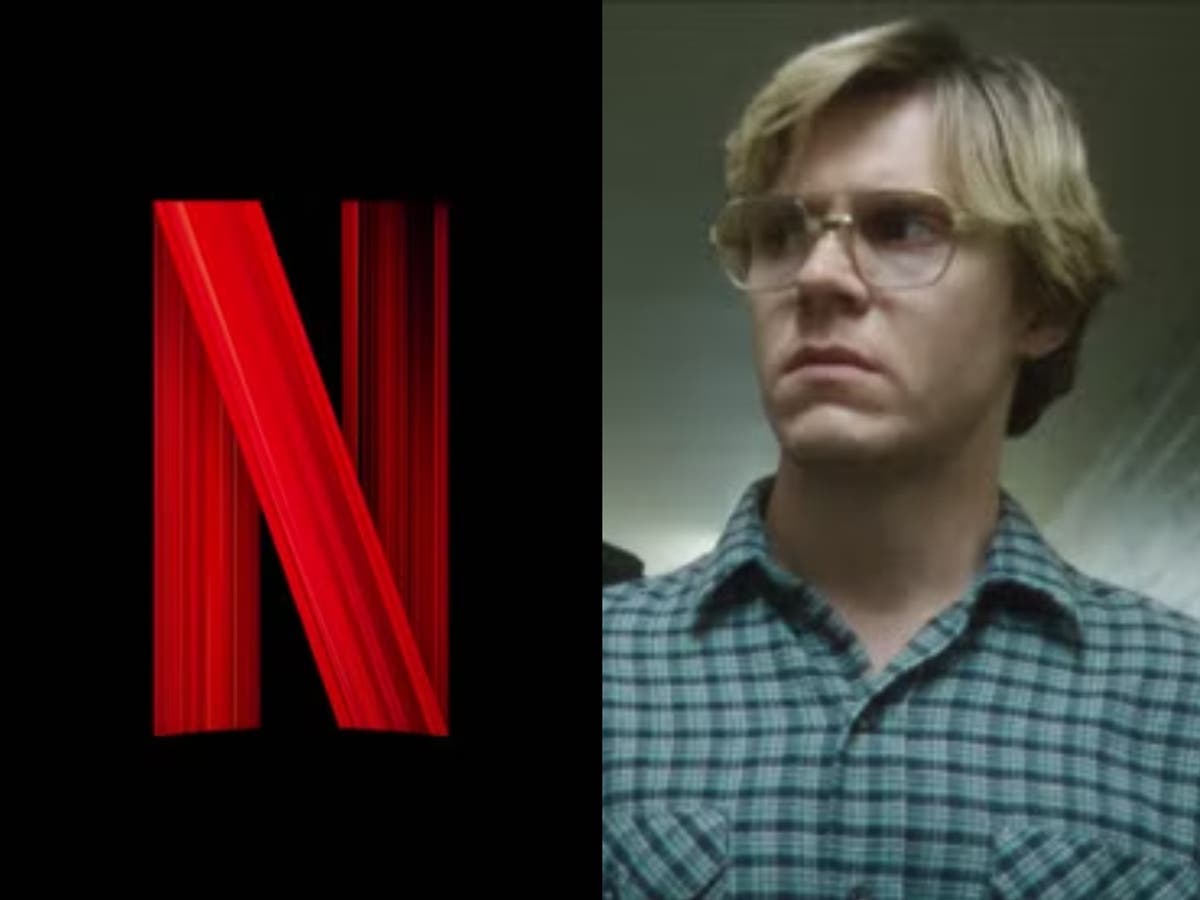 A production assistant for Netflix’s Jeffrey Dahmer series has said it was “one of the worst shows I’ve ever worked on”.

Dahmer, who is portrayed by Evan Peters, murdered 17 men and boys between the years 1978 and 1991. He was arrested in 1991 and was murdered in prison three years later.

A production assistant who worked on the series, Kim Alsup, has since spoken out against the working conditions on set. She alleges that she was treated “horribly” and experienced subtle forms of racial discrimination.

In  a tweet that has since been deleted, as per Indiewire, Alsup wrote: “I worked on this project and I was one of 2 Black people on the crew and they kept calling me her name.

“We both had braids, she was dark skin and 5’10. I’m 5’5. Working on this took everything I had as I was treated horribly. I look at the Black female lead differently now too.”

In a follow-up interview with The Los Angeles Times, Alsup spoke further about her time on set.

“It was one of the worst shows that I’ve ever worked on,” she said. “I was always being called someone else’s name, the only other Black girl who looked nothing like me, and I learned the names for 300 background extras.”

She called the experience “exhausting”.

Alsup has said she wants to avoid watching the series out of fear that it’s “going to bring back too many memories of working on it”.

“The trailer itself gave me PTSD, which is why I ended up writing that tweet and I didn’t think that anybody was going to read.”

The Independent has contacted a representative of Netflix for comment.

Since the show’s release in September, relatives of Dahmer’s victims have since spoken out against it. Rita Isbelle, whose brother Errol was murdered by Dahmer and is portrayed in Monster, was among those to condemn Netflix.

Isbelle said seeing herself on screen felt like “reliving it all over again”.

“I feel like Netflix should’ve asked if we mind or how we felt about making it. They didn’t ask me anything. They just did it,” Isbell said.

On a recent episode of The View, host Whoopi Goldberg strongly criticised the “enraging” series.

The streaming giant recently removed a tag categorising the show as LGBTQ following an online backlash from viewers.

Landslide leaves up to a dozen missing on Italian island