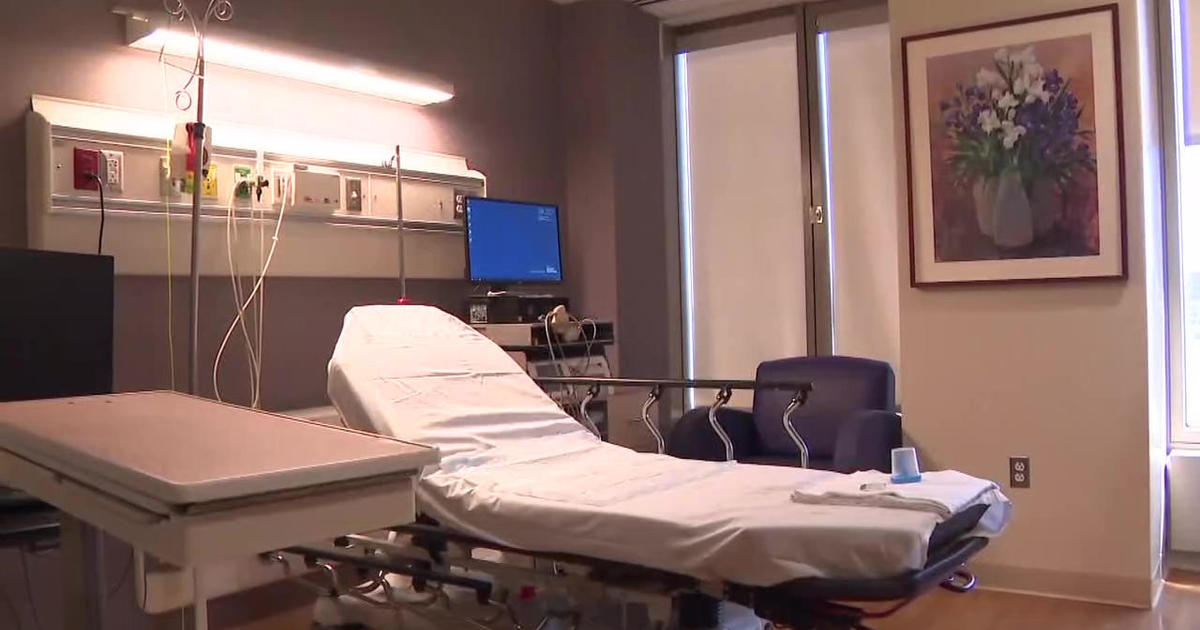 NEW YORK — A step has been taken forward in what some are calling a maternal health crisis.

Numbers from the Centers for Disease Control show Black women are more likely to die from giving childbirth.

The outlook is even more grim in New York City, but as CBS2’s Lisa Rozner reported, an announcement made in Brooklyn on Tuesday could change that.

The Labor and Birthing Unit at Woodhull Hospital is special, says patient Jennifer Rosario, who is 8 weeks pregnant. She gave birth at Woodhull once before.

“What sold me the most was that we get our own rooms. I never had that experience with my previous pregnancies,” Rosario said. “I had midwives every time I came to appointments.”

And midwives can make a difference, says Helena Grant, who was the midwife when Brooklyn Borough President Antonio Reynoso’s wife had their first child.

“When you insert midwives into the care of clients you have a more holistic energy and perspective about the care,” Grant said. “The doctor can step in if necessary, but a lot of times they’re not needed. They’re trained differently. They employ surgical techniques, like Caesarean birth.”

On Tuesday, Reynoso handed Woodhull an $11 million check to renovate the maternal unit and build a birthing center.

This comes as there is progress both on the federal level and city level to address disparities in maternal health.

In 2018, the city launched a comprehensive plan to reduce maternal deaths, including implicit bias training for providers. A spokesperson for the city’s Health + Hospitals says in the last two years enhanced, wrap-around services were provided to more than 3,000 expecting mothers who have increased risk for an undesired pregnancy outcome, a number they thought they would not reach for more than five years.