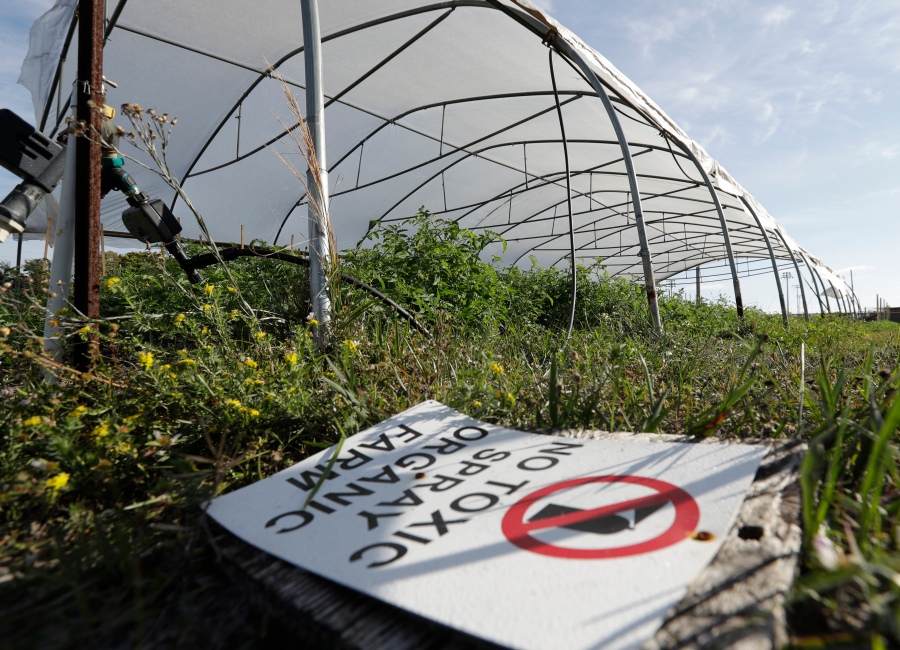 TAMPA, Fla. (WFLA) — Florida Agricultural Commissioner-elect Wilton Simpson is proposing legislation that would prevent foreign nations deemed to be enemies of the United States from purchasing agricultural land or land near military bases.

The former Florida State Senate President said foreign nations own 1.3 million acres of farm land in the state. The bill would prevent some of those nations from owning that land.

“The legislature will meet here in a few months and we will sort out who is going to be on the foreign enemy list,” Simpson said. “There are probably a couple that you could think of right off the top of your head, with Russia and China.”

In southeast Hillsborough County, farmer Ryan Gill said his family has owned and farmed the land for generations.

“My great, great grandfather used to drive cattle from here all the way to Tampa to the Lykes Brothers’ pens over there, where they would ship them down to Cuba and other places,” Gill said.

He said recent investment from China has threatened that way of life.

Simpson said his proposed legislation would protect farms and families like the Gills.