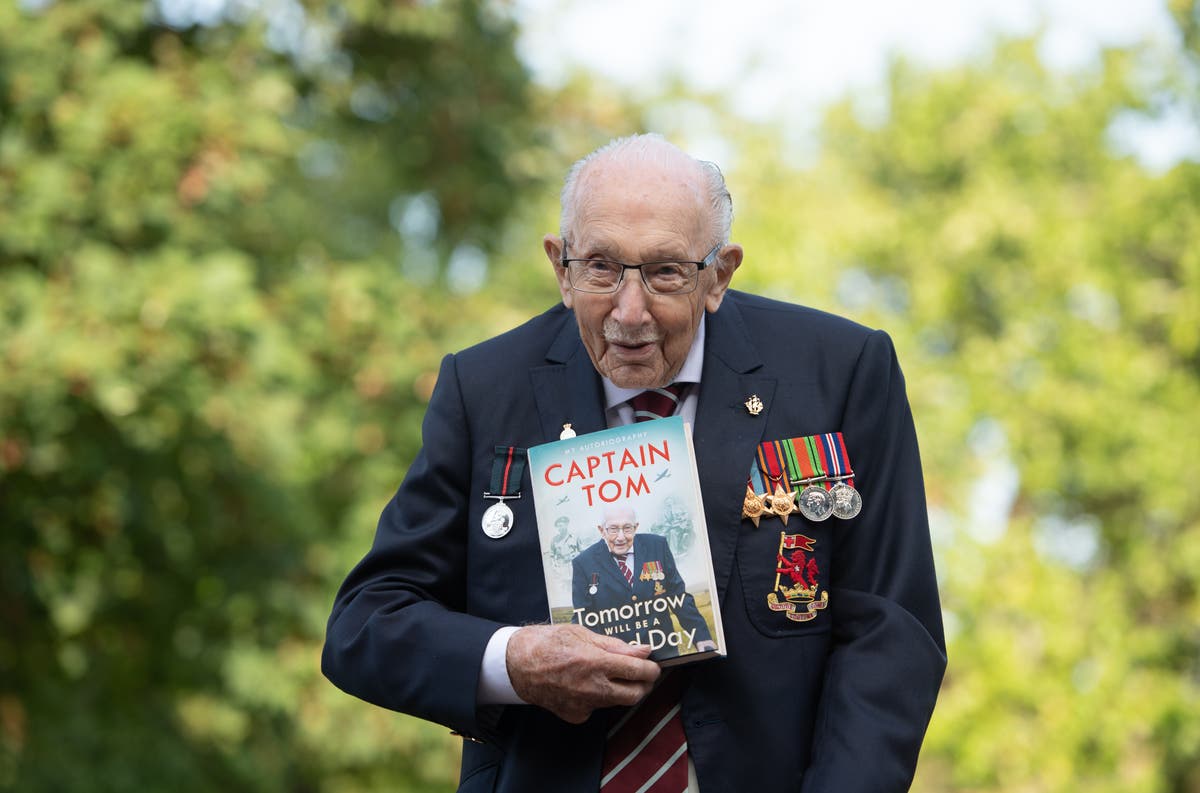 A climate activist has poured what she claimed was “human faeces” on a memorial for the late war veteran Sir Captain Tom Moore in protest against the use of private jets.

A video of the protest was posted online by a campaign group calling itself End Private Jets, which is calling for a ban on private planes to reduce the amount of harmful carbon being emitted into the earth’s atmosphere.

“Every time a private jet takes off, it pours a bucket of s*** and blood on everything Captain Tom stood for,” Maddie Budd, a 21-year-old former medical student, said after pouring a brown liquid substance over the life-size memorial.

Veteran Sir Tom became a hero during the Covid pandemic after walking 100 laps of his garden before his 100th birthday in April 2020, raising more than £32m for the NHS.

He died in Bedford Hospital in February 2021 after testing positive for the virus.

Some people have reacted angrily to the protest. A Twitter user named Austin Cox said he gifted the memorial to Thistley Meadow village in Derbyshire and vowed to call the police.

“[I] would like to inform you that we will be pursuing Maddie for vandalism, we will work with the police to ensure this taken as far as possible,” he wrote in a message to End Private Jets.

“I was studying to become a doctor because I believe in taking care of people.”

Captain Sir Tom Moore was knighted by Her Majesty the Queen at Windsor Castle in July 2020 and he received more than 150,000 cards on the occasion of his 100th birthday.

With Gold Prices Recovering, Is Wheaton Stock A Buy?