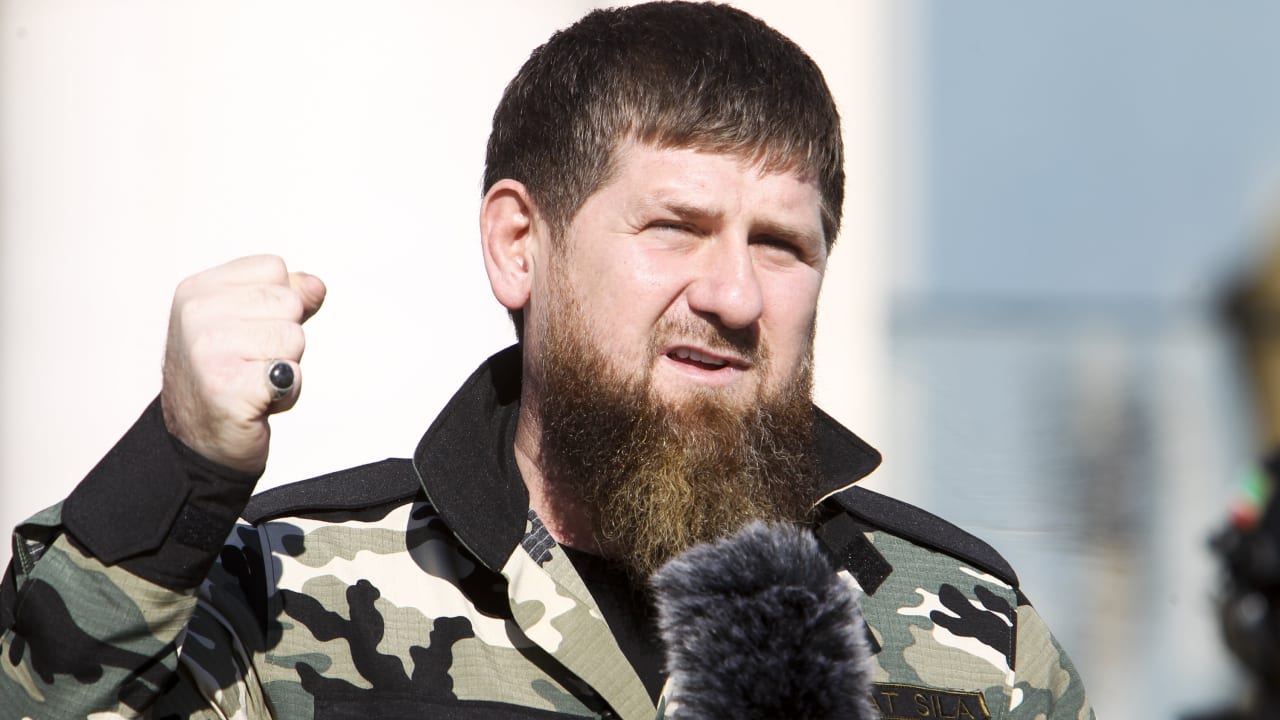 Already in November it became known that Kadyrov had kidnapped children from occupied Ukraine (Luhansk and Donetsk) and brought them to Chechnya for “re-education”.

Aim: The children and young people are considered “socially disturbed and in need of re-education” and have to complete “military-patriotic” training.

That means at Putin’s bloodhound: training on weapons, marching in rank and file. Teaching children warfare – a perfidious method used by the Russian and Chechen rulers to indoctrinate the next generation as well.

The US broadcaster “Radio Free Europe / Radio Liberty” according to the Chechen dictator is apparently working on increasing his child army. Accordingly, there are plans to open at least ten more camps in different Russian regions.

► Human rights activist Abubakar Yangulbayev warns about the children: “They’re 16 or 17 today, so theoretically they could volunteer to go to war in a year or two. In the meantime, they will receive military training.”

Yangulbayev explains: “This is basically a children’s army.”

Background: There have been paramilitary children’s camps in Chechnya since 2017. However, as part of the state Russian program “Teenagers of Russia”, Putin’s bloodhound recently also brought “200 young people from various regions of Russia who were registered with the responsible authorities, including the people’s republics of Luhansk and Donetsk the Chechen Republic.”

The program “Teenagers of Russia” is officially dedicated to the transmission of values ​​(spiritual, cultural, patriotic, aesthetic) to children between 12 and 17 years of age.

The Russian initiative was launched by Maria Lwova-Belova, the “Children’s Rights Commissioner to the President of the Russian Federation”.

During the Russian war in Ukraine, Lwova-Belowa had already been sharply criticized for the kidnapping and forced placement of Ukrainian children from the regions occupied by Russia – and is on the US sanctions list for this.

Chechnya’s dictator Kadyrov is known for his brutal actions against the Ukraine and likes to send its own special units into the war zone. Most recently, he sent his own children to the front and was happy to have Ukrainian prisoners of war as his sons’ “hunting trophies”.