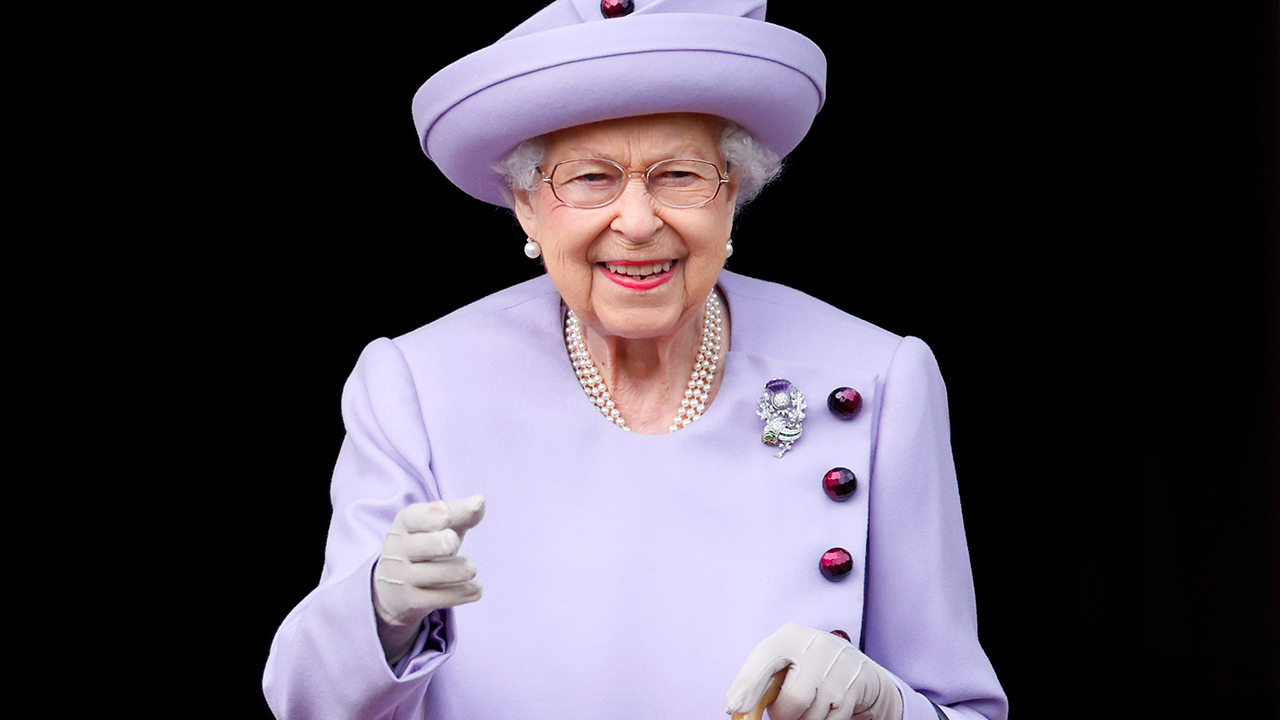 Queen Elizabeth’s duties have been officially scaled back amid her ongoing mobility issues.

The annual report of the monarchy revealed that the queen’s role as head of state had been changed from 13 bulleted points to a less specific description, The Sunday Telegraph recently reported. In addition, those duties the 96-year-old “must fulfill” have been removed from the list.

The Sovereign Grant report, which was published following the Platinum Jubilee, places greater emphasis on the support of the royal family in carrying out official royal duties. The queen will be entrusting more to her heir, Prince Charles. The report, signed off by Sir Michael Stevens, Keeper of the Privy Purse, noted that the queen’s role still comprises two key elements: Head of State and Head of Nation.

While Buckingham Palace didn’t comment on the report, a palace source told the outlet that it was not a “drastic” change, but rather “a small update.”

The move, which was made quietly, is the first change of its kind in more than a decade, People magazine noted.

After the Platinum Jubilee in June, which marked Elizabeth’s 70 years on the throne, she issued a statement emphasizing that she would continue to serve with the support of her family.

“While I may not have attended every event in person, my heart has been with you all; and I remain committed to serving you to the best of my ability, supported by my family,” Elizabeth said.

In May, Charles and his eldest son Prince William stood in for the queen at the State Opening of Parliament. Charles, 73, also represented his mother at Trooping the Colour and Royal Ascot.

Prince Charles and Queen Elizabeth II attend the Queen’s Body Guard for Scotland Reddendo Parade in the gardens of the Palace of Holyroodhouse in Edinburgh on June 30, 2022.
(Jane Barlow/Pool/AFP via Getty Images)

The Prince of Wales, as well as William, 40, and the queen’s only daughter, Princess Anne, often stand in for her at ceremonies. Charles, 73, also represented the queen at the annual Remembrance Day service.

During the Platinum Jubilee, Elizabeth only made a few appearances. Palace officials said she experienced some “discomfort” during those events. But despite her health woes, the queen attended a series of events at Holyroodhouse, her official residence in Edinburgh, Scotland, last week.  A smiling Elizabeth, who used a cane, delighted royal watchers.

On her 21st birthday in 1947, Elizabeth pledged to serve Britain and the Commonwealth for her whole life. The queen shows every intention of fulfilling that promise. Still, her problems in getting around have forced her to be more selective in her public engagements. That has opened a door for Charles, who has been ready to step in whenever required.

PRINCE CHARLES, HEIR TO THE BRITISH THRONE, WRITES MORE THAN 2K LETTERS A YEAR: ‘IT IS ALL ABOUT LISTENING’

“Prince Charles is the longest-serving heir we’ve ever had,” Robert Hardman, author of “Queen of Our Times: The Life of Elizabeth II,” said. “He’s there. He’s on standby to do whatever needs doing if the queen can’t be there. But, you know, she made an oath that she was going to reign for her life. And that’s how she views it.”