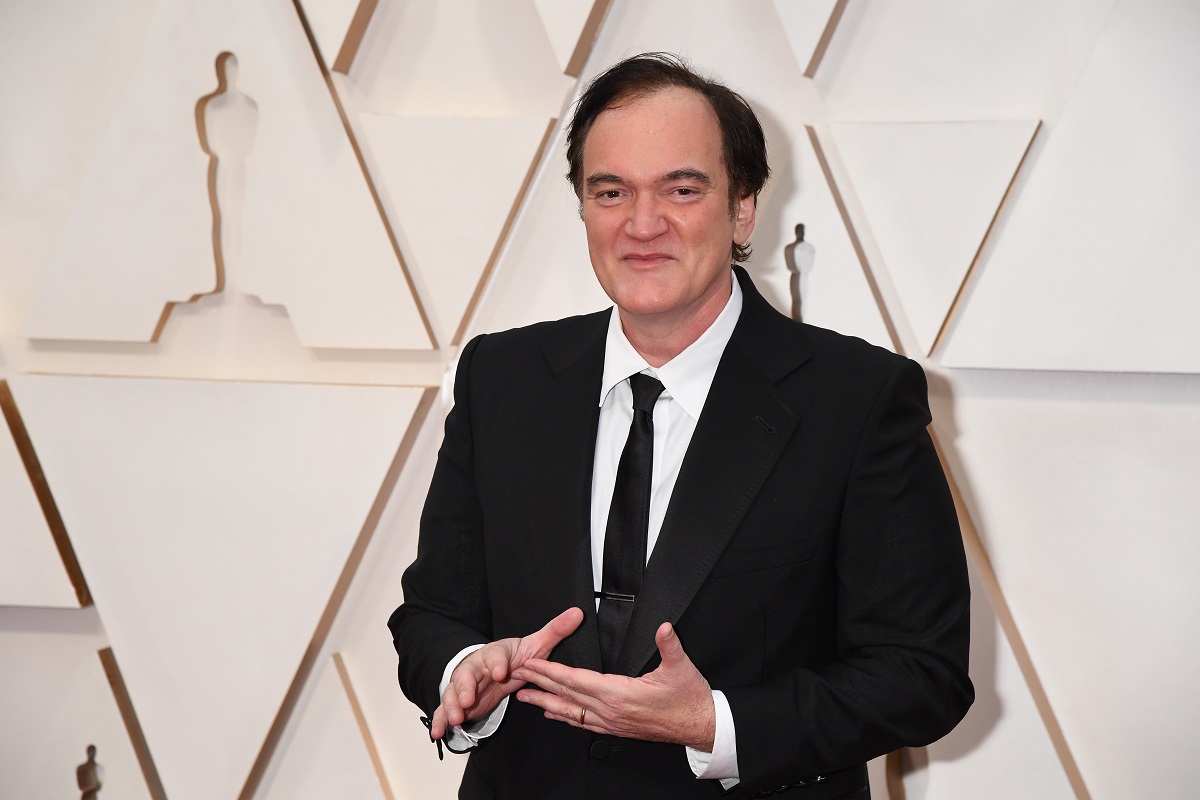 At one point, Quentin Tarantino didn’t only direct the Kill Bill movies. The filmmaker was set to have a substantial role in his own hit film. But plans would soon change.

Quentin Tarantino originally studied to be an actor

When Tarantino initially sought a career in Hollywood, he didn’t always have directing in mind. The Oscar-winner saw himself more as an actor. He even attended acting classes to help further groom his on-screen talents. But doing so only unexpectedly helped a young Tarantino’s writing.

“Because I didn’t, like, study writing, I studied acting. And when I first started writing, it was literally in acting classes,” he once said in an interview with Terry Gross.

Tarantino would later find a fulfilling career in Hollywood as a writer and director instead. Still, the filmmaker would continue acting, sometimes even in his own movies. One of those movies would’ve included Kill Bill if Tarantino didn’t have a change of heart.

Why Quentin Tarantino removed himself from ‘Kill Bill’

“I trained for three months to do the fights and everything like that, and then what happened was…It was Yuen Woo-Ping’s suggestion that I play Pei Mai because he really liked the character that I had and the voice that I had. He said, ‘You’re going to be unsatisfied any other way, you’ve gotta play him,’” Tarantino recalled in an interview with Phase 9.

Still, directing and acting in Kill Bill might have been too much at the time. In fact, Tarantino figured he might enjoy Kill Bill less by starring in it.

“I was in the fourth week of shooting this epic battle scene and, one, I was having such a good time directing, but two, it was just so difficult, so hard, all of a sudden I was dreading the idea of having to direct and act at the same time,” he said.

Tarantino eventually decided to cast Gordon Liu as the character. It was a decision that worked out for the best thanks to Liu’s talent.

“He’s magnificent,” Tarantino said of the actor. “We were going to do it dubbed like a kung fu movie with slight New Zealand accents in there, but as time went on I just fell so in love with his performance, I wanted him to have his voice in an English language movie for the first time.”

Although Tarantino has carved out a nice acting career for himself, he’s doubtful that he’ll continue acting in other films. As he’s gotten older, Tarantino is much less likely to tolerate being on film sets.

“Time has kind of passed, I don’t want to be on somebody’s stupid movie,” Tarantino said in an interview with The Joe Rogan Experience. “Don’t fax me f***ing call sheets, and now I gotta get up in the f***ing morning. I’ve got a wife and a son, I can’t spend 9 hours a day on your stupid f***ing movie. There was a time, but that time has passed.”

RELATED: Quentin Tarantino Vowed Never to Give His Mom Any of His Fortune