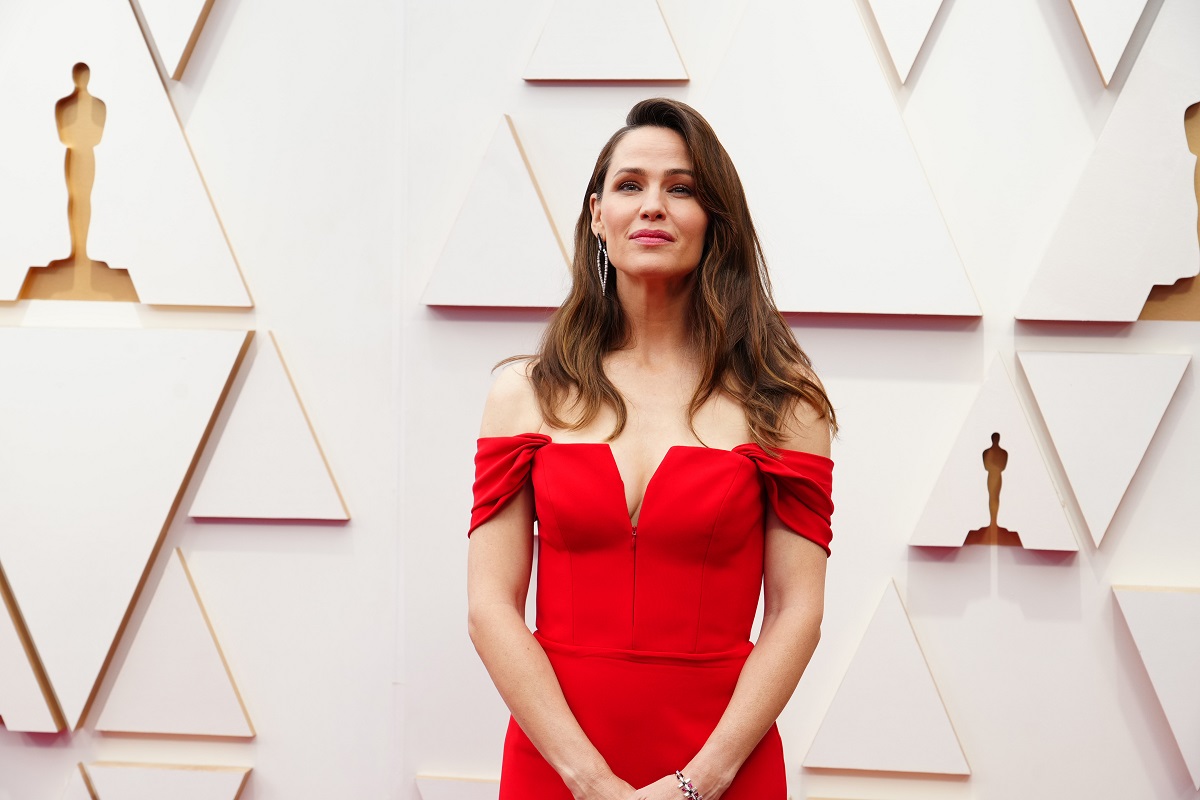 Quentin Tarantino had a chance to work with actor Jennifer Garner for the first time in one of his favorite shows. During their collaboration, he was more than impressed by her effort on set.

Alias was a television series created by J.J Abrams starring Garner as double agent Sydney Bristow. Abrams already worked with Garner on another television series, and was impressed enough by the actor to recruit her for Alias. But others didn’t share Abrams’ confidence in Garner after she auditioned for the lead role.

“I finished it, she came in, was amazing,” Abrams once said according to People. “And I remember someone at the network was like, ‘I don’t know, is she hot enough?’”

Still, Garner would eventually find herself officially in the lead role. She received the news while watching the movie Traffic, and was over the moon thanks to the good news.

“So I was in the middle of the movie, and my phone started to ring and I dodged outside. It was finally, finally mine and I just remember watching the rest of Traffic like it was a romantic comedy. I was kind of levitating above the rest of the seats in the theater. And so freaked out,” she recalled to TV Line.

Alias recruited many fans during its run. One of those fans was Oscar-winner Tarantino, who held the show in such high regard that he watched it weekly. Which was a rare habit for Tarantino at the time.

“This is the only new show of the season that I watch,” Tarantino said in a 2002 interview with Rolling Stone.

Tarantino felt Alias was able to succeed where other classic programs succeeded at as well. He also had high praise for Jennifer Garner, whose character he threw punches with when he guest-starred on the show.

“Alias delivers what The Man From U.N.C.L.E. always promised: It actually lives up to the coolness of its potential,” Tarantino said. “Week in and week out, Jennifer is doing fights in tight rubber dresses and heels, so, really, props. And at the same time, she’s doing all of this dramatic stuff. When I met her, I said, ‘Just so you know, you’re gonna work forever. You don’t have to prove nothin’ to nobody no more.’”

Although Garner enjoyed her time on the hit series, she still had certain reservations about it. Given it was a spy series, Garner participated in a vigorous training regimen to help sculpt her body. She felt this would help her clinch the part in the first place. After receiving training from martial arts instructor Master Yu, she was already a yellow belt by the time she auditioned for Alias.

“Master Yu tried to kill me, though. There were all these flights of stairs by the studio. He’d have me running up and down, ten times, and he’d stand there yelling at me,” Garner recalled, offering a glimpse into her training.

But while on Alias, Garner was disappointed that much of the more physical parts of the show took a back seat to the drama.

“No, but you have to understand on Alias I spent a lot more time doing dramatic scenes and relationship arcs and acting than I do kicking butt,” she once said in an interview with Comic Book Movie. “And that’s part of what I found frustrating. Here I found this thing that I loved and was kind of obsessed with and couldn’t get enough of, but every time I did a fight on Alias we didn’t have time to rehearse. It was just get in there and go, so I felt like I wasn’t improving as much as I would like to. I wasn’t actually training.”

RELATED: How Much Older Is Jennifer Garner Than Her Boyfriend John Miller?