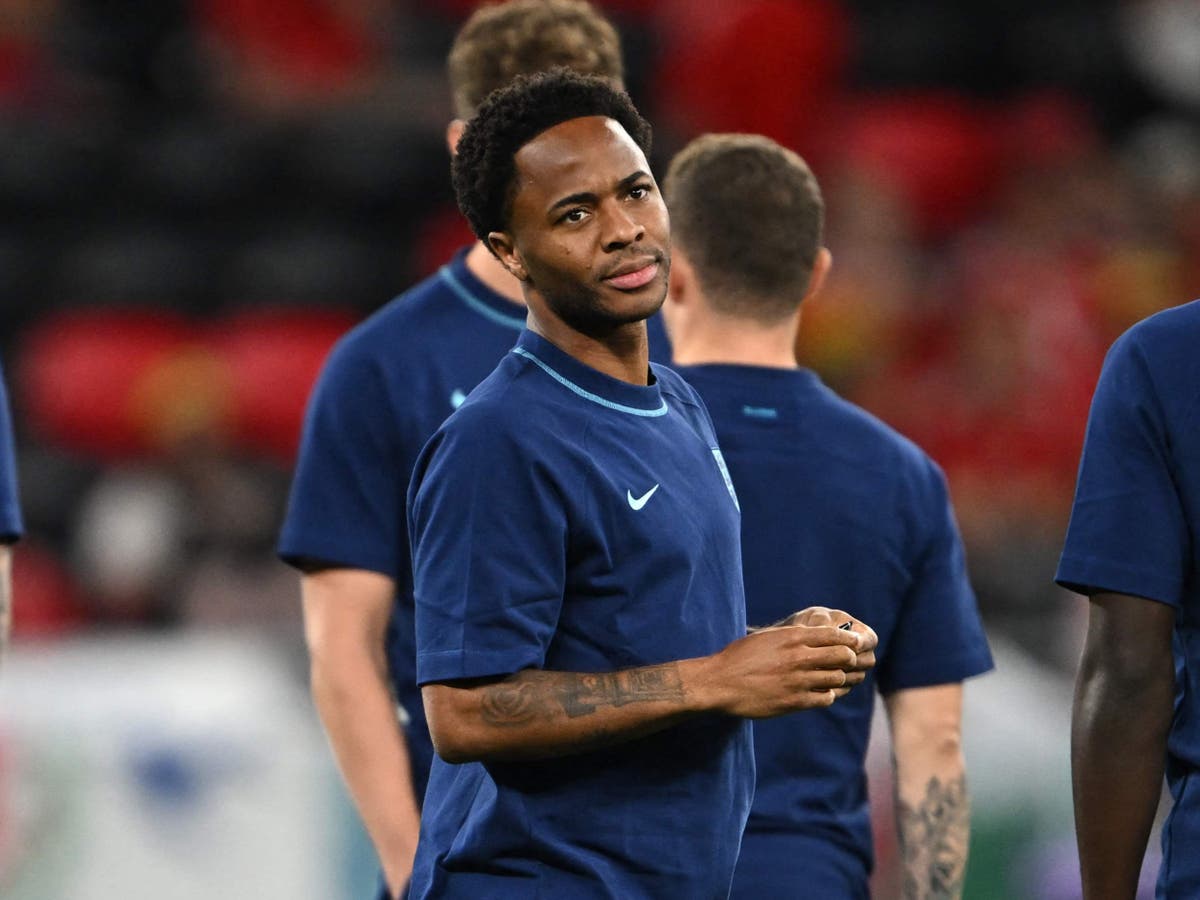 The return of Saka in place of three-goal leading scorer Rashford was the only change Gareth Southgate made for the tie at Al Bayt Stadium.

Saka, who netted a brace in England’s opening 6-2 win over Iran, was rested for the final Group B game against Wales, where Rashford also scored twice in a 3-0 victory.

But England boss Southgate opted to recall the Arsenal man for the first knockout stage, with Phil Foden and Jordan Henderson retaining their places in the side.

Sterling will take no part in the match, however.

The Chelsea winger was expected to be among England’s substitutes but he will be absent as he deals with a family issue.

Sterling scored in England’s win over Iran and retained his place for the goalless draw against the United States before dropping to the bench for the Wales match.

The England Twitter account posted: “Raheem Sterling is not available for selection for the £ThreeLions tonight as he is dealing with a family matter.”

Senegal were without Everton midfielder Idrissa Gueye through suspension and showed two alterations from the 2-1 win over Ecuador which saw them through to the knockout stage for the first time in 20 years.

Leicester’s Nampalys Mendy replaced Gueye with Krepin Diatta also coming in – while Chelsea pair Edouard Mendy and Kalidou Koulibaly were named in the side, along with Watford winger Ismaila Sarr.