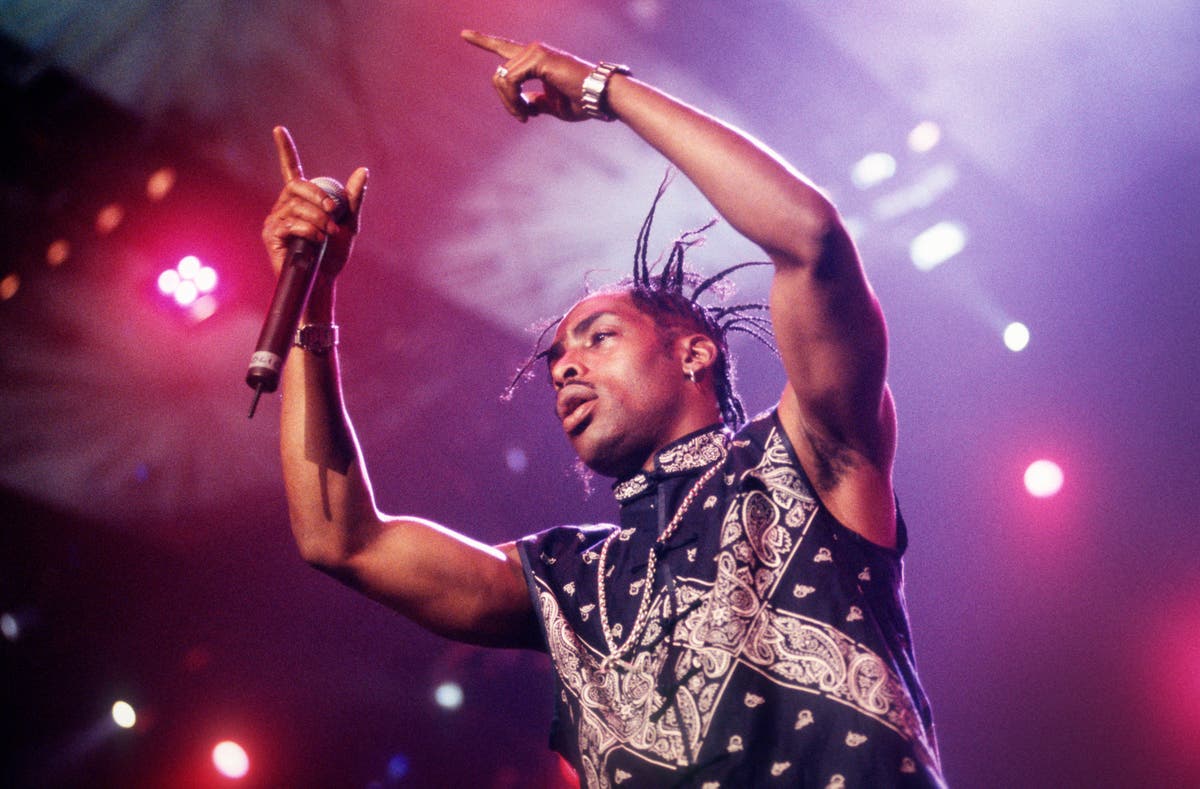 Coolio, the famed Nineties rapper, has died aged 59, according to various reports.

A cause of death has not yet been confirmed.

Coolio’s longtime manager, Jarez Posey, told TMZ that the music artist was visiting his friend when he passed away. He also confirmed the death to Rolling Stone.

Coolio, real name Artis Leon Ivey Jr, is best known for his 1995 Grammy Award-winning hit single “Gangsta’s Paradise”, which was released as the soundtrack for the Michelle Pfeiffer film, Dangerous Minds. The song spent three weeks at the top of Billboard’s Hot 100 list.

He was also known for providing the opening track “Aw, Here It Goes!” for the 1996 Nickelodeon show Kenan & Kel.

The rapper also dabbled in acting, making his debut in the TV series The Parent ‘Hood (1995). He also played a voice role in Futurama as Kwanzaa-bot and made a cameo in Batman & Robin (1997).

Tributes from the music world immediately poured in for the late rapper.

Coolio’s contemporary Ice Cube tweeted: “This is sad news. I witness first hand this man’s grind to the top of the industry. Rest In Peace.”

Hot Ones presenter Sean Evans, who interviewed the rapper on his show, wrote: “First CD I ever bought in my life and the most legendary Wing 10 Last Dab these eyes have ever seen RIP Coolio.”

This story is being updated