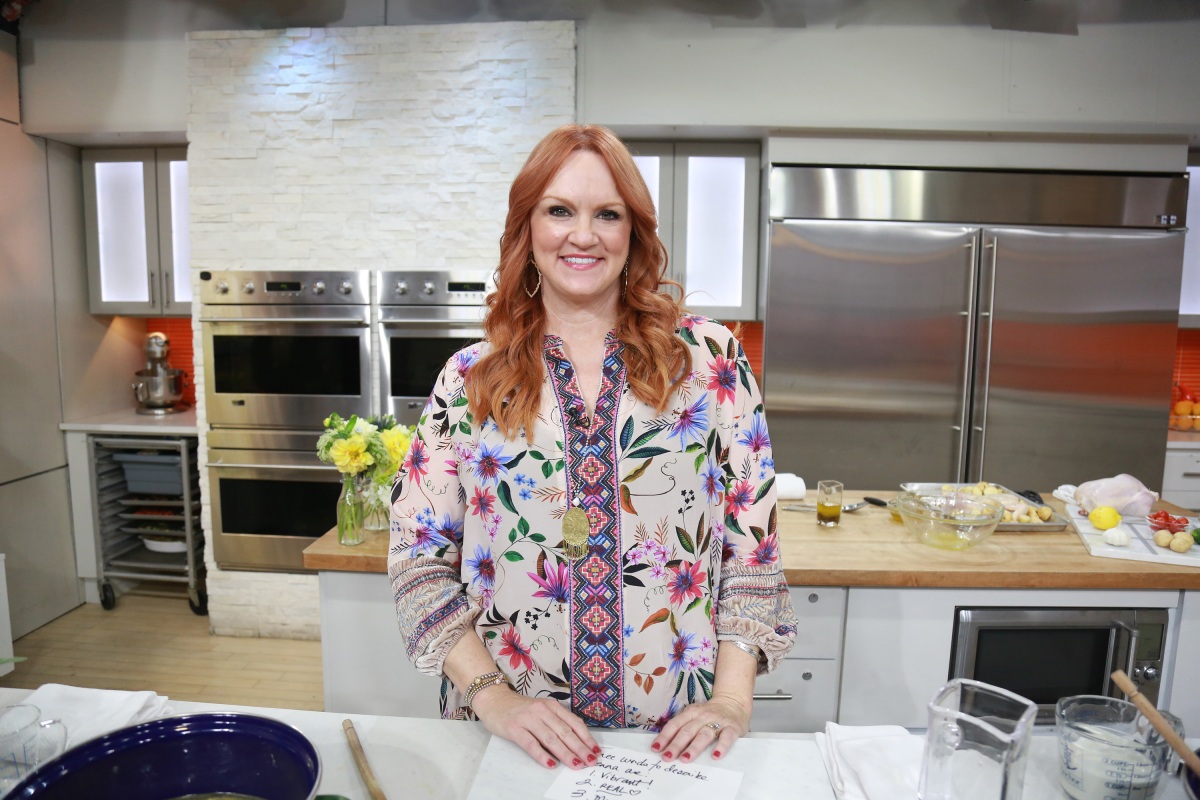 Ree Drummond shared a video of the special chocolate dessert she made for husband Ladd’s birthday and it was a little bit racy in a funny way. In a video posted on Instagram, Drummond cut some sinful brownies while “Let’s Get It On” played.

Ree Drummond made a sinful dessert for Ladd’s birthday

On Jan. 22, Drummond took to Instagram to share the video of her decadent birthday dessert. The clip showed the before and after of the chocolate treat, then she cut into it and showed off the ooey gooey goodness.

The video had a little racy wink-wink vibe, however, as Marvin Gaye’s song “Let’s Get It On” played in the background.

Drummond captioned the video, “Ladd’s birthday brownies. I have what he wants.”

Drummond’s Instagram followers had plenty to say in the comments. One fan wrote, “Oh yes, Ladd is a lucky birthday boy. The brownies look delicious, especially the crunchy edges. I never expected such a sexy video from The Pioneer Woman, but happy to see the empty nesters still have it going on after all these years!!! Such a beautiful couple.”

“Never thought this song could be used in another context but I 100% think it was the perfect choice for this,” another fan noted. “Holy wow those brownies make me hot and bothered they are not on my kitchen counter! Happy birthday, Ladd, you are a very very lucky guy.”

Many fans hoped she would share the recipe for the decadent dessert. Drummond didn’t include the specifics but she has a variety of brownie recipes, from sinful knock-you-naked brownies to her crazy brownies that are packed with candies.

The variety in the Instagram video appeared to include a chopped candy bar sprinkled over the top of the brownies before baking them.

Some fans offered up an easy pro tip for perfectly cutting brownies. “Cut brownies with a plastic knife and they cut smooth without balling up on top,” one person noted.

The Drummond family posted about Ladd’s birthday on social media

The Pioneer Woman website blog shared some of the birthday wishes from the Drummond family for Ladd’s big day.

Alex posted photos of her and Ladd, one from way back when she was just a little girl and a more recent snap from her wedding. She captioned one pic, “It’s Laddy Daddy’s birthday!” and the other, “The best dad a girl could ask for!”

Jamar also shared the birthday love on his Instagram account. “I’ve been blessed with the best father figure I could possibly ask for. The smartest, strongest, most dedicated, and devoted man I know,” he shared in the caption. “You’ve taught me more things than you know and you’re still teaching me.
Thank you for everything you’ve done and everything you’re doing, I couldn’t be more grateful for the man I get to call ‘dad.’ Happy Birthday!! Don’t work too hard.”