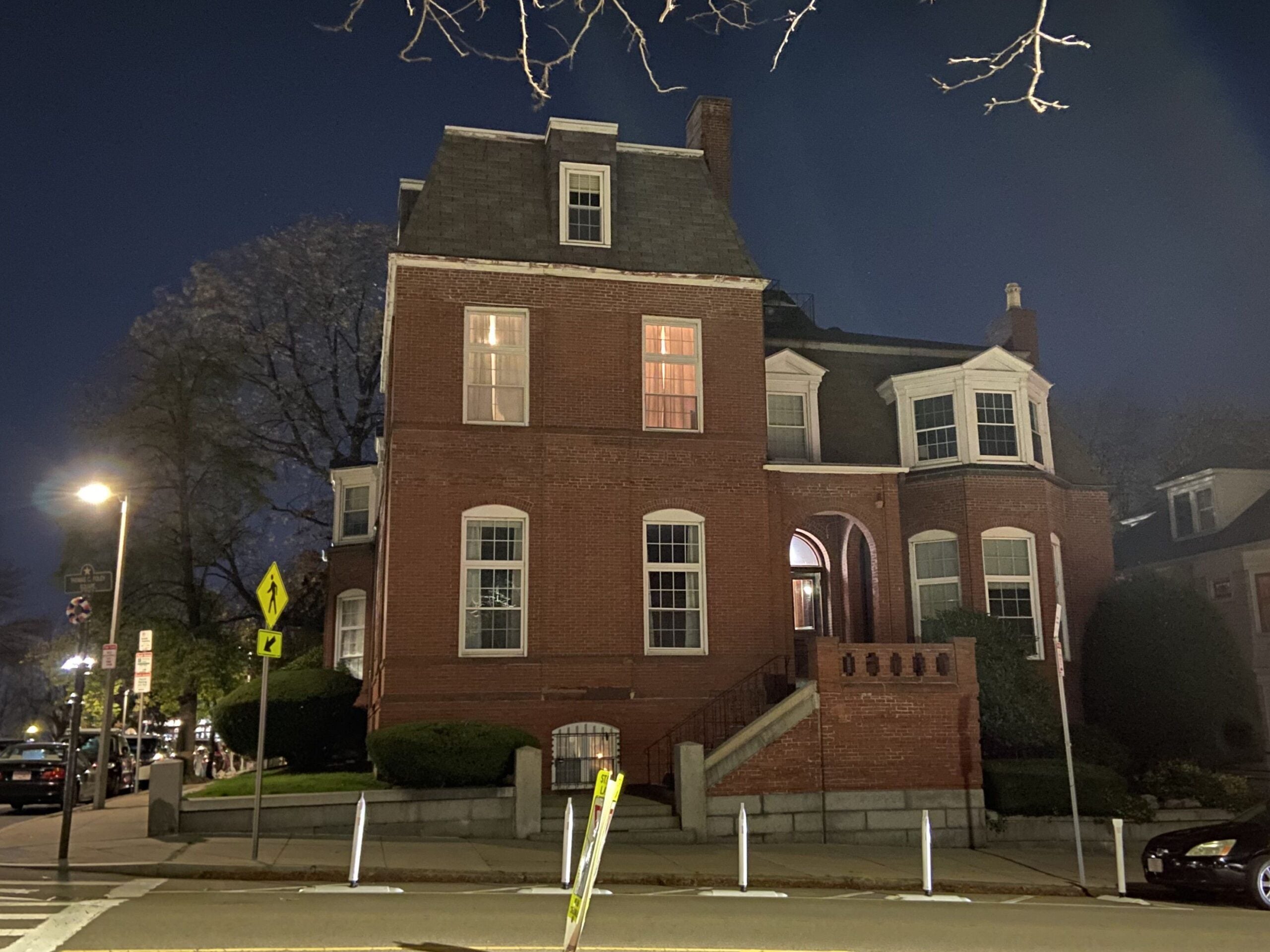 Boston police revealed Monday that they found the remains of four different infants at a South Boston home earlier this month.

Police said in a news release Monday evening that autopsies have been performed by the Office of the Chief Medical Examiner on two infant males and two infant females found at 838 East Broadway. The results of the autopsies are pending.

On the afternoon of Nov. 17, police responded to the South Boston home and found the remains of what they believed to be a human fetus or infant.

A spokesperson for the Suffolk County County District Attorney’s Office told The Boston Globe that the remains were found in a freezer.

The next day, police said they found more human remains at the same home.

According to NECN, property records show there are nine units in the apartment building, and that the unit under investigation is a one bedroom.

The Boston Herald reported that the unit listed in the police report has been owned by the same woman since the early 1980s, but it is unclear if she lives there. She’s in her 60s, the Herald said, and the newspaper has been unable to reach her or her family members for comment.

No further information about the case has been released.

Police are still investigating what happened to these infants. Anyone with information about the case is asked to contact Boston Police Homicide Detectives at (617) 343-4470.