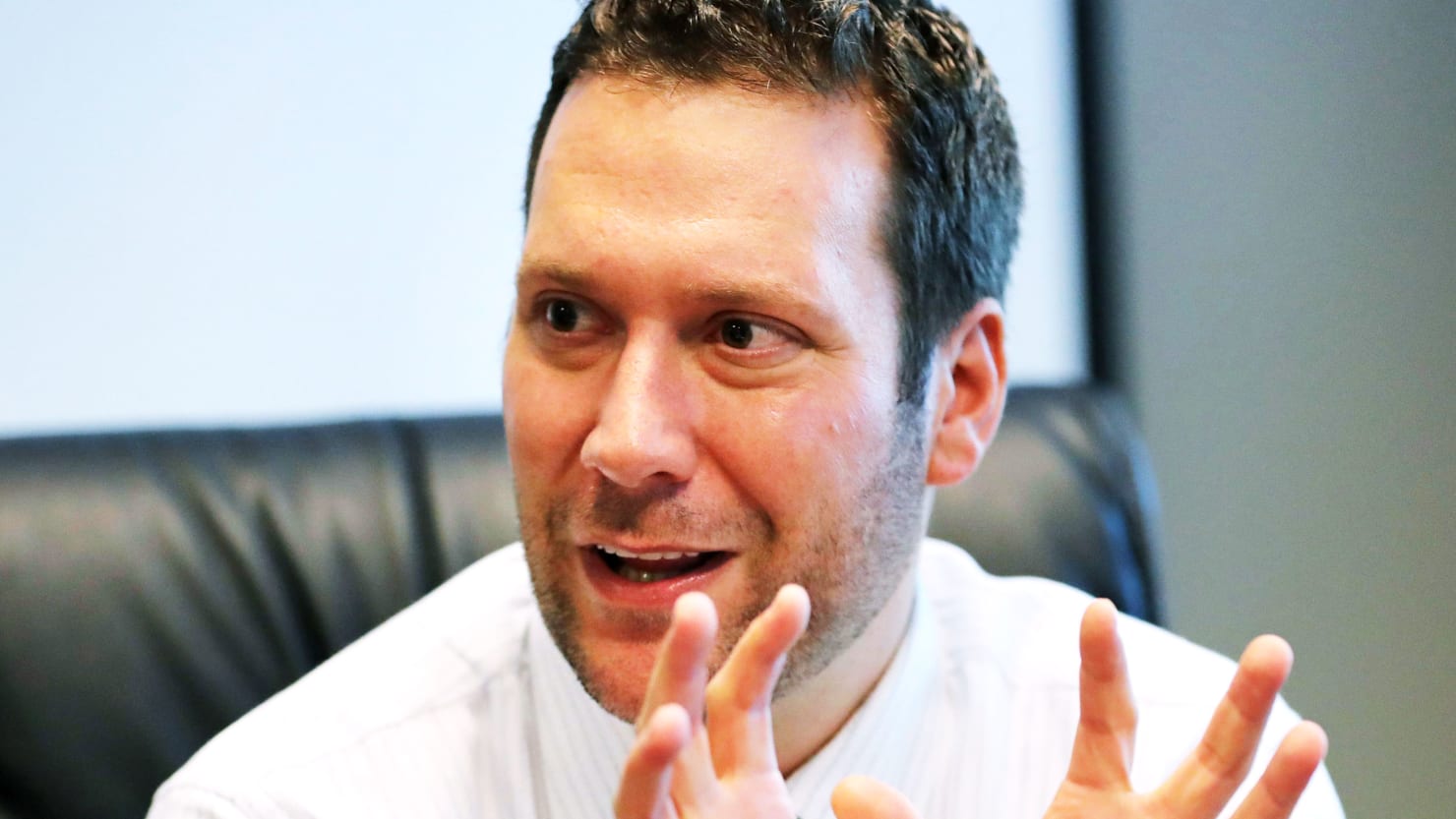 Joel Greenberg, the corrupt Florida tax official who tried to reduce his jail time by telling the FBI that Rep. Matt Gaetz (R-FL) paid for sex with a teenage girl, has been sentenced to 11 years in prison.

The hefty sentence comes close to the decade-plus prison time that federal prosecutors requested—and didn’t seem to give credence to his value as a government witness in a dozen other investigations into the fraud and corruption.

Greenberg turned his suburban Florida tax office into a small-time criminal operation. He used his position of authority to prey on young women, play a gun-toting cosplay cop, run government computers to mine cryptocurrency, hire his friends as top managers, and give an Instagram model a no-show job. But it wasn’t until he was running for re-election and tapped a shadowy network of Republican operatives to slander a political opponent that he was finally caught.

Sitting in a local jail, Greenberg has been meeting with local, state, and federal investigators for more than a year to rat out his friends. He helped expose Teresa McIntyre, a Small Business Administration employee who broke bad a month into her new job there and eventually admitted to handing out fraudulent COVID loans. He explained the inner workings of a GOP scheme to sway elections by creating non-existent “ghost” candidates, which helped convict Seminole County Republican Party chair Ben Paris. And his evidence gave feds the hammer they brought down on his friend, a former radio shock jock named “Big Joe” Ellicott, who admitted to a bribe and kickback scheme.

But none of these cases is as big as the one that has yet to be filed: underage sex trafficking charges against Rep. Matt Gaetz.

As The Daily Beast reported exclusively last year, Greenberg wrote a confession letter laying out how the congressman paid him to arrange for sex with multiple women—as well as a girl who was 17 at the time. And as the Beast also revealed, Greenberg’s private Venmo logs showed how the congressman did indeed pay him—and at one point mentioned the teen in a transaction memo. The FBI has that evidence, but the Department of Justice has yet to move on Gaetz. And while The Washington Post reported that the feds are dropping the sex crimes probe, eight sources told us the overall investigation continues.

The extent of Greenberg’s cooperation—and the potentially huge case against a sitting congressman—led his defense lawyer to rip the DOJ last week for going so hard on Greenberg and “fiddling away as Rome burns.” Even the federal judge jabbed at prosecutors yesterday in court, according to CNN, which quoted U.S. District Judge Gregory Presnell when he called it “concerning” that the Justice Department has “extensive investigations ongoing with no end in sight.”