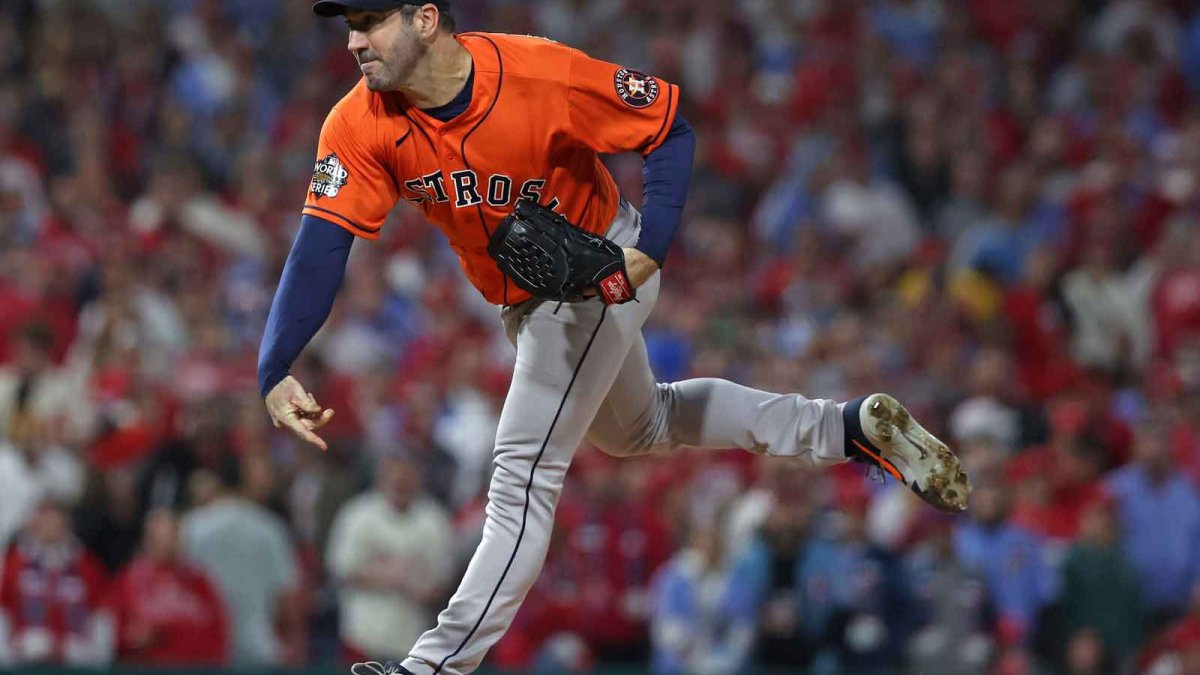 Justin Verlander, three-time Cy Young winner and two-time World Series champion, agreed to a two-year, $86 million deal with the New York Mets on Monday, according to Jon Heyman of MLB Network. The deal is reported to include a third-year vesting option.

The move comes on the heels of the Mets losing another Cy Young winner — Jacob deGrom — in free agency over the weekend. After nearly a decade with the franchise, deGrom is headed to the Texas Rangers.

The Mets won 101 games this past season — the second-most in franchise history — but were bounced by the San Diego Padres 2-1 in the Wild Card round.

The Detroit Tigers selected Verlander out of Old Dominion with the No. 2 pick in the 2004 MLB Draft. He spent 12 and a half seasons in Michigan before being traded to the Houston Astros in 2017. He made an immediate impact in Houston, winning two World Series titles (2017, 2022) and two Cy Young awards (2019, 2022).

He missed the entire 2021 season recovering from Tommy John surgery, but returned in peak form, recording a career-low ERA of 1.75 and 185 strikeouts through 28 games.

Verlander became the fourth oldest player to win a Cy Young award this past season at the age of 39.