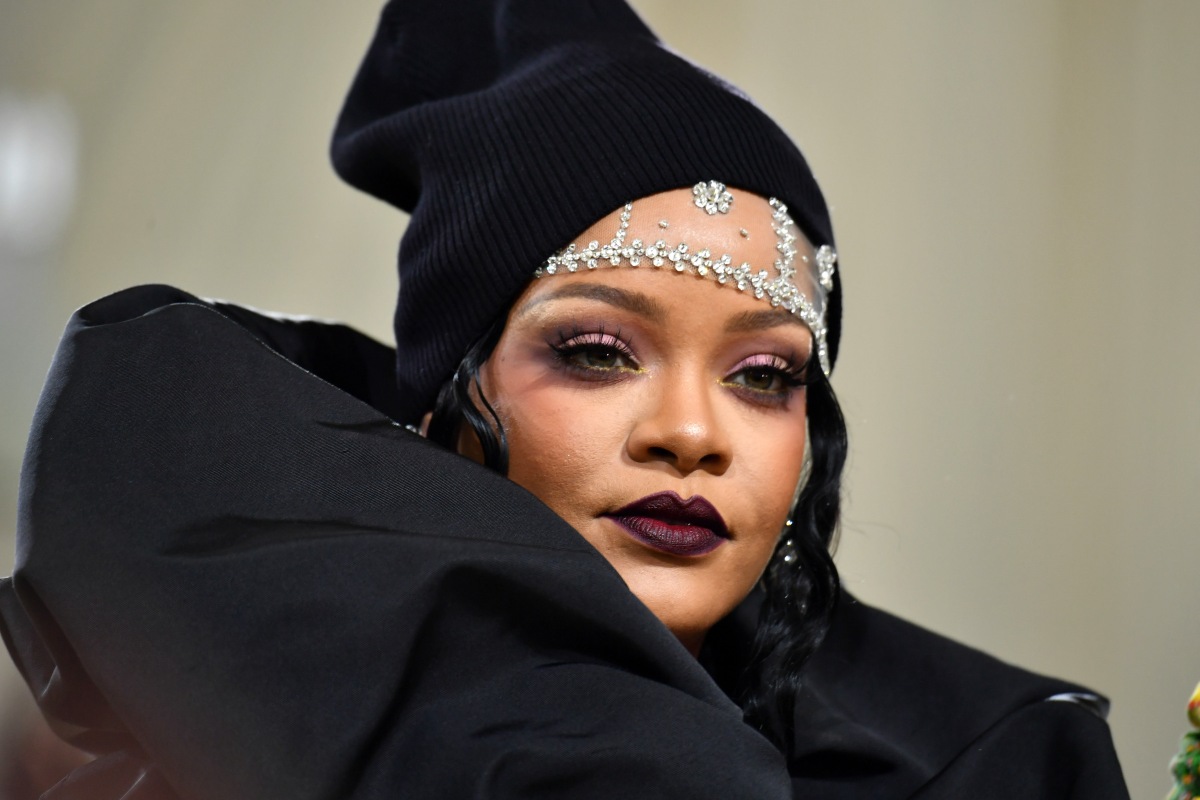 Hit-making musician and makeup mogul Rihanna has been tapped as the headliner for the Super Bowl LVII halftime show, taking place on February 12, 2023 at State Farm Arena in Glendale, Arizona. Rihanna’s performance at the Super Bowl is a stark reversal from her position on the event — and the NFL in general — just a few short years ago, when she turned down doing the show to stand in solidarity with former quarterback Colin Kaepernick.

In a 2019 interview with Vogue, Rihanna revealed that she had been asked by the NFL to perform at the Super Bowl halftime show. At the time, the NFL was still dealing with the backlash to its purported blackballing of former quarterback Colin Kaepernick, after he began kneeling during the national anthem in 2016 in protest of racial injustice in the United States. But Rih stuck to her guns, and decided to stand in solidarity with Kaepernick.

“I couldn’t dare do that. For what?” she said. “Who gains from that? Not my people. I just couldn’t be a sellout. I couldn’t be an enabler. There’s things within that organization that I do not agree with at all, and I was not about to go and be of service to them in any way.”

The 2019 show was instead headlined by Maroon 5. Later that year, Jay-Z’s Roc Nation — to which Rihanna is signed — took over the production of the halftime show. In the years since then, the halftime show has been praised for incredible performances by the likes of Shakira, Jennifer Lopez, The Weeknd, and in 2022, Dr. Dre, Snoop Dogg, Mary J. Blige, Kendrick Lamar, and Eminem.

Rihanna is performing at the Super Bowl halftime show in 2023

In September 2022, Rihanna was announced as the headliner for the 2023 Super Bowl halftime show. The announcement came as a surprise to even her biggest fans, as she hasn’t released any new music since 2016 and it’s been several years since she’s performed on stage.

As a result, some are speculating that she’ll finally be releasing her long-awaited ninth studio album.

Cardi B also turned down the Super Bowl to support Kaepernick

Cardi has been an outspoken supporter of Kaepernick for years. At the 2017 MTV Video Music Awards, she gave him a shoutout, saying, “Colin Kaepernick, as long as you kneel with us, we gonna be standing for you, baby.”

In 2019, Cardi told the Associated Press she had “mixed feelings” about performing at the show, and why she ultimately decided to pass.