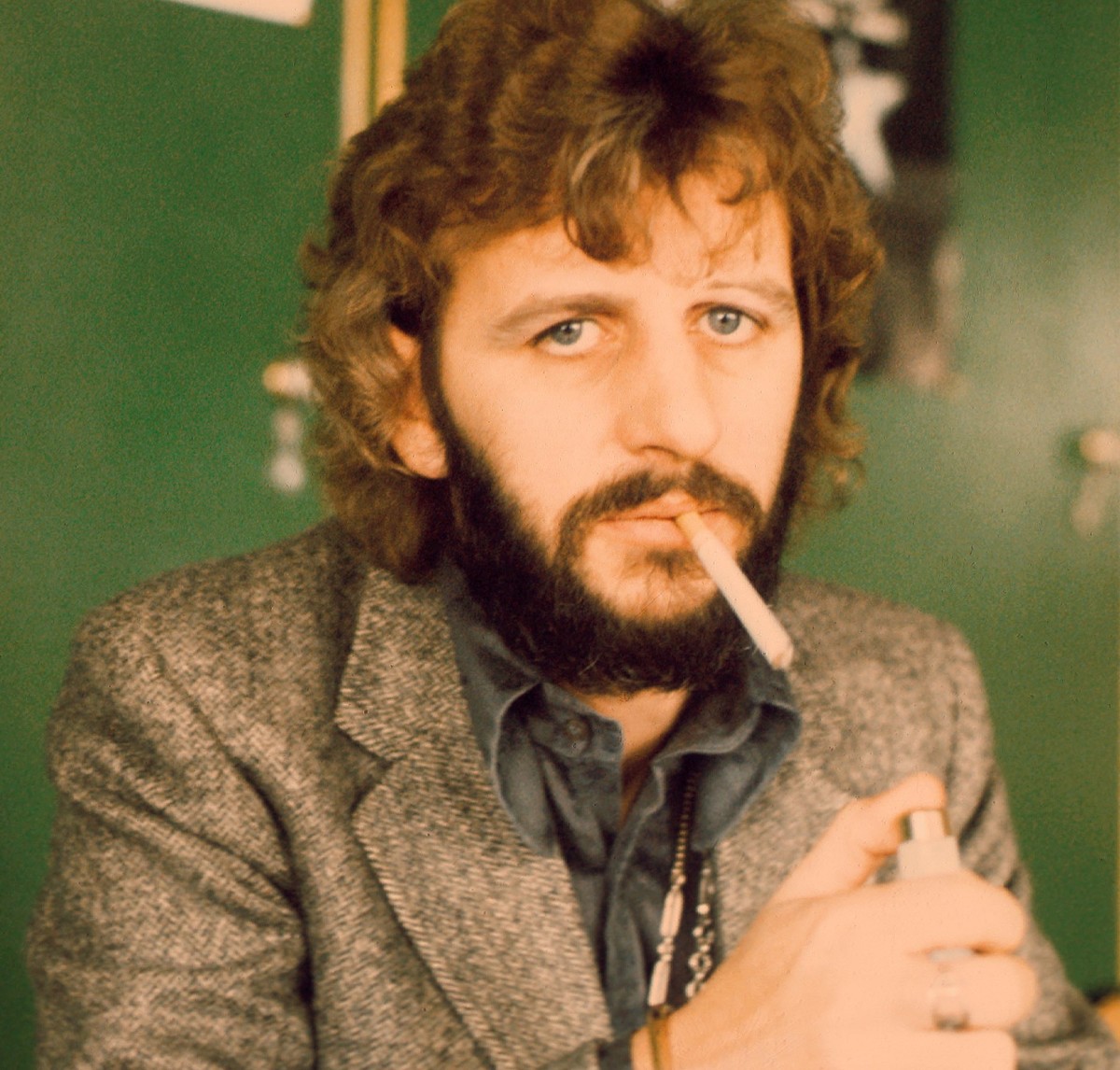 One of Ringo Starr‘s albums was designed to be a No. 1 hit. It did not hit No. 1 in the United States or the United Kingdom. However, one song from the album became a hit.

Ringo released his album Time Takes Time in 1992. During a 1992 interview with Rolling Stone, the singer was asked what goal her had for the album. He said he wanted Time Takes Time to hit No. 1.

Ringo discussed his feelings about Time Takes Time. “This new album is a beautiful piece of work,” he said. “I put a lot of energy into it and got a lot of help from some very cool people. If it doesn’t happen, I’m not going to die. But I’ve done something I can be proud of — finally, you know — and I’m going to give it my best shot, I’m talking about it, I’m doing a video.”

Ringo contrasted Time Takes Time to some of his previous work. “I’m touring,” he said. “I’m out here pushing, because I really believe in this. And that’s a thrill for me, because it wasn’t always so. I mean, it’s not like I had a lot to say about some of those old records, like Ringo the 4th.” For context, Ringo the 4th was the singer’s only disco album, which he released during the height of the 1970s disco craze. It came at a time when a lot of rock stars were making disco music.

RELATED: A Riot Inspired Ringo Starr to Cover ‘Rock Around the Clock’

Despite Ringo’s lofty goals for Time Takes Time, the album did not chart on the Billboard 200 at all. Meanwhile, none of the songs from the album hit the Billboard Hot 100.

According to The Official Charts Company, Time Takes Time never charted in the United Kingdom either. On the other hand, one song from the record charted in the U.K.: “Weight of the World.” The song reached No. 74 in the U.K. for a single week.

Ringo was proud of Time Takes Time even if the public didn’t like it as much.

RELATED: The Beatles’ Ringo Starr Said This Elvis Presley Hit Is 1 of His Favorite Songs