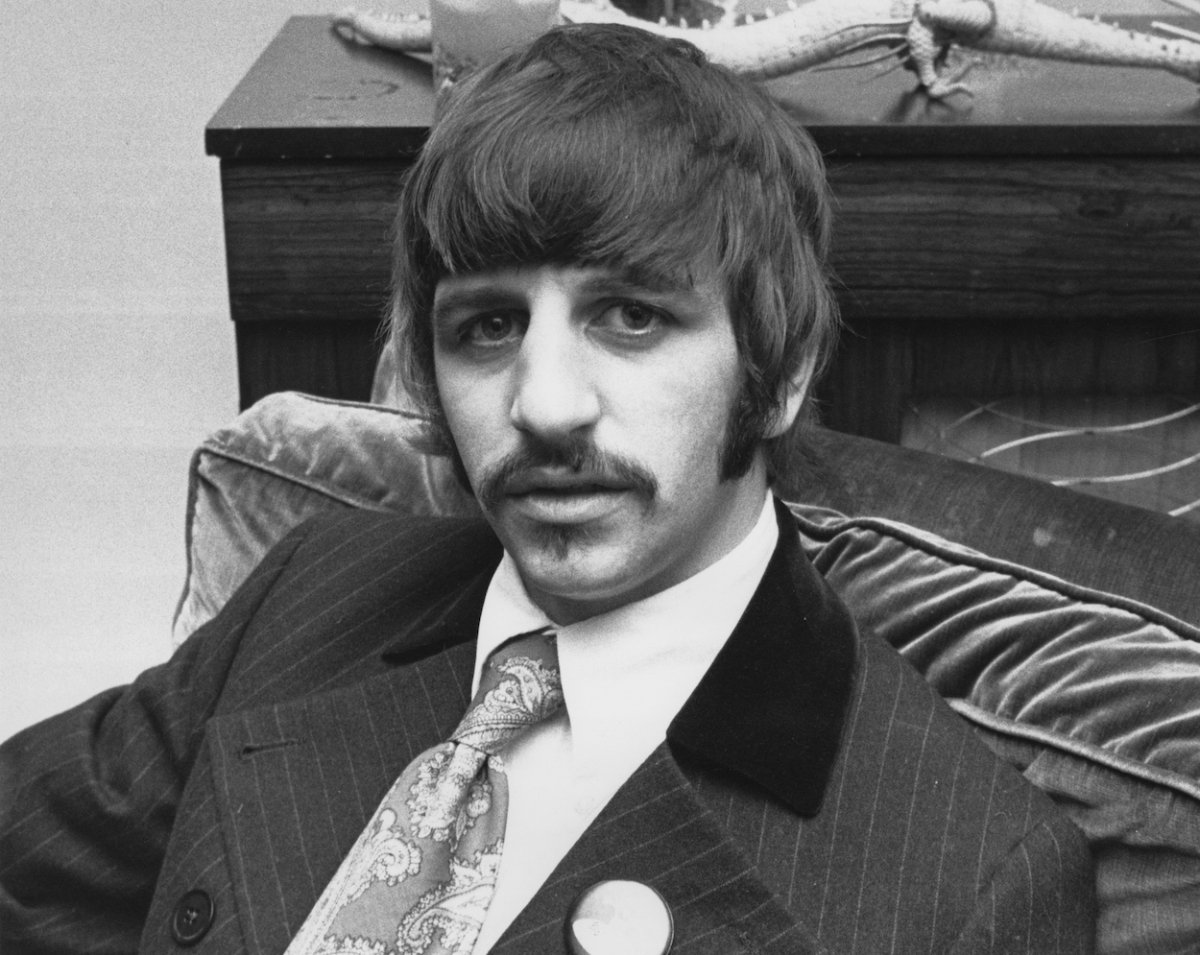 Before Ringo Starr became a musician and the perfect drummer for the Beatles, he was just a working-class kid from Liverpool, England. His interest in playing the drums developed in his teens. But before Ringo helped create some of the most popular music ever, he worked a series of blue-collar jobs in Liverpool. Ringo lied about one job he had so he could meet girls, but he got fired for showing up drunk and telling off his boss.

The coronavirus (COVID-19) pandemic reawakened Ringo’s fear of hospitals. And he has every reason to dread them. Between a burst appendix and peritonitis (an infection of the abdominal lining) as a young child and a nearly two-year bout with tuberculosis as a teenager, Ringo spent more time in hospitals than most kids his age.

The silver lining to his TB recovery was that the hospital staff let patients play percussion instruments during their stay. Having access to drums helped foster his passion for the instrument. It took several years before Ringo started playing professionally, but the hospital stay for TB helped grow his drumming passion.

After he left the hospital, but before playing music for a living, the former Richard Starkey worked several blue-collar jobs. Ringo lied about one job to meet girls but soon got fired from for drunkenly telling off his boss.

Ringo Starr lied about a job to meet girls, but he got fired after a drunken rant in front of his boss

RELATED: Ringo Starr Gave George Harrison’s Wife a Job When He Saw How Bad Their Marriage Had Gotten

Ringo missed so much school recovering from TB that he quit instead of trying to make up the work he missed. Instead, he started working. As Michael Seth Starr (no relation) writes in the biography With a Little Help, Ringo landed his first job as a messenger for British Railways. That job lasted just a few weeks.

Ringo lied about the work he did at his second job to meet girls. He tended bar on a pleasure boat that sailed from Liverpool to northern Wales and back, but he told girls at the bar he was in the navy. Still,  that job also lasted just a few weeks.

“One night a week, we all had to stay on board, so we all felt like real sailors,” Ringo recalled in With a Little Help. “I wanted, in the end, to be in the real merchant navy. It was great for picking up girls. Well, it wasn’t actually great, but it helped. You’d go into a pub: ‘What do you do?’ ‘I’m in the navy.’ ‘Oh, yeah? When did you get back?’ ‘I just got back.’ ‘When did you leave?’ ‘Ten o’clock this morning.’”

Starr writes that Ringo’s time sailing back and forth from Liverpool to Wales ended six weeks after it started. He showed up at work, drunk, after an all-night party and mouthed off to his boss.

RELATED: Ringo Starr’s Drumming Skills Are Even More Impressive Because of 1 Fact About Him

After getting fired from tending bar on the boat, Ringo landed an apprenticeship making gymnastics equipment. But there was only one job suited for Ringo Starr — being the drummer in The Beatles.

He was in another band that played in Hamburg, Germany (one whose fancy pink suits got them better rooms than The Beatles). One fateful day, The Fab Four’s manager, Brian Epstein, asked him to sit in with the band. The sit-in was a success, The Beatles ditched their first drummer and added Ringo, and the rest is history.

Ringo’s impressive drumming skills anchored the band that changed music forever. Even though he wasn’t always appreciated — by producer George Martin or his bandmates — Ringo joined a hall of fame the other Beatles never had a chance to enter. The best part of all? Ringo didn’t have to lie about his work — his talent was clear as day.

RELATED: Ringo Starr Said Paul McCartney and George Harrison Once Had a 2-Hour Argument That Had Nothing to Do With Music