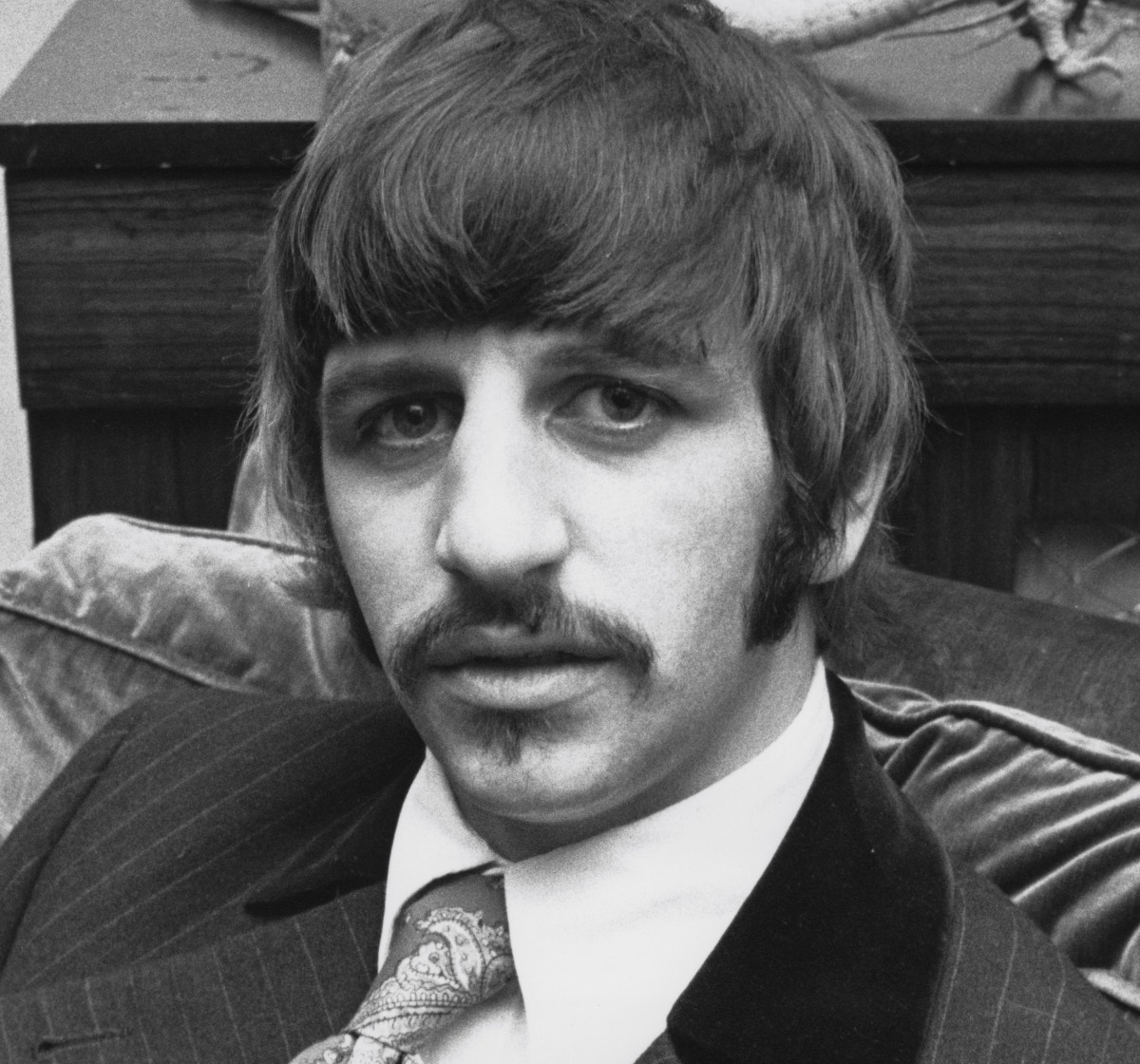 Ringo Starr said people didn’t view drummers as fully human. He said a gorilla could have replaced him and other drummers. Subsequently, he made it into the Rock & Roll Hall of Fame and several other drummers revealed their views of him.

According to the 2015 book Ringo: With a Little Help, John Lennon and Paul McCartney spoke their minds in the studio during The Beatles’ early days. They would make it clear what they wanted their songs to sound like even when they were recording tracks written by other people. On the other hand, George Harrison and Ringo tended to be quiet and antisocial.

Ringo felt other members of the Fab Four overshadowed him. He felt he was an afterthought and an unnecessary fourth wheel. “The focus was always on John and Paul; they were the songwriters,” Ringo said. “As for the drummer, there could have been a gorilla up there.”

He felt this reflected how listeners reacted to drummers. “Drummers aren’t really treated like human beings,” he added. “We’re a bit like second-rate citizens.”

RELATED: Carrie Fisher Played Ringo Starr’s Love Interest in the Video for His Final No. 1 Song

The drummer worked hard even though the world ignored him. “I was doing my best and I was doing some good s***,” he said. “But I felt as if I was being passed over. I wanted to be considered a member of the band like everyone else.”

He wished critics mentioned him more in more music reviews. “In reviews of the records and stories about the music we were playing, very few writers happened to note whether I was playing good or bad,” he recalled. “I wouldn’t have minded if they said I was crap, as long as they mentioned my name in those days.”

The hall produced a video for the ceremony that features testimonials by Dave Grohl of Nirvana and the Foo Fighters, Tré Cool of Green Day, Max Weinberg of Bruce Springsteen and the E Street Band, Questlove of the Roots, and others discussing Ringo’s talent.

While Ringo felt ignored near the beginning of his career, he would eventually get a whole lot of attention.

RELATED: Cher’s First Single Was a Love Song About Ringo Starr That Got Banned