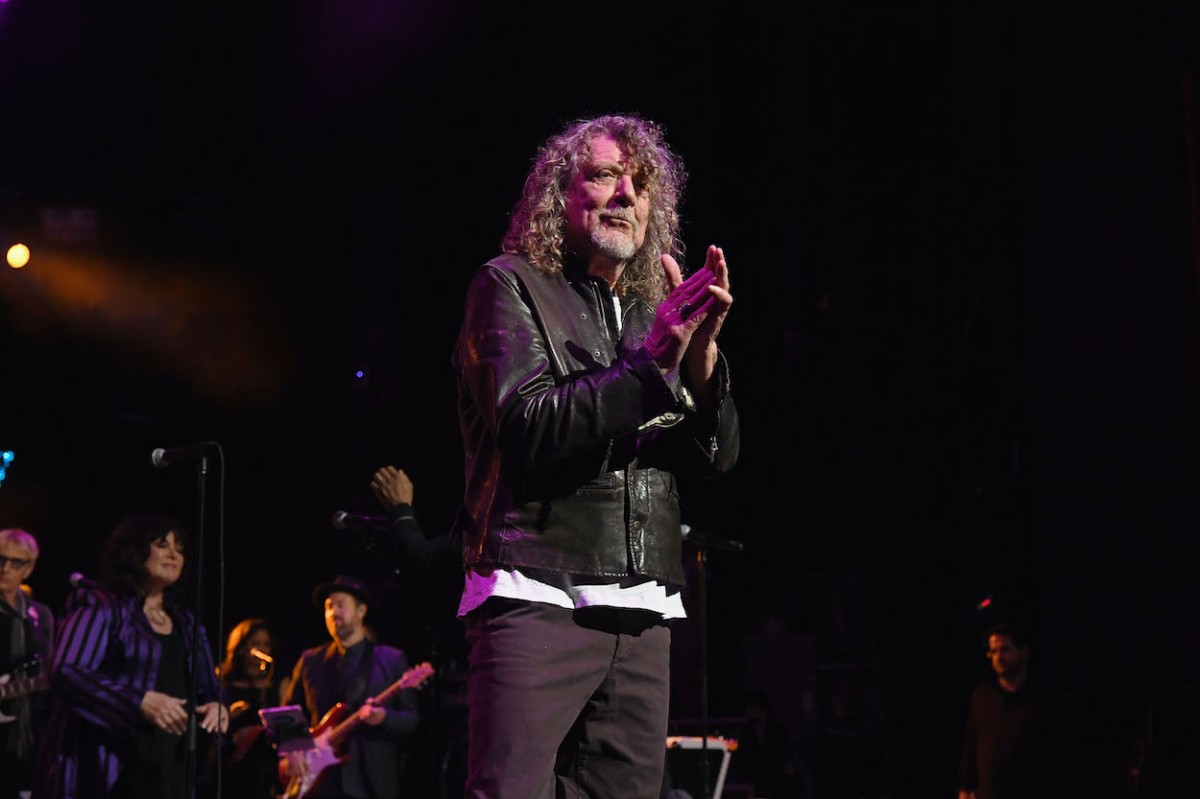 It all came together perfectly for Led Zeppelin to become one of the biggest bands in the world. The four performers combined to create something greater than the sum of its (prodigiously talented) parts. The virtually unknown Robert Plant blew away Zep founder Jimmy Page in person and landed the role of lead singer, and the band achieved fame rather quickly after that. The group sold millions of records and established a lasting legacy, but Plant’s solo songs did something Led Zeppelin never could.

Led Zeppelin sold millions of records during their career

The world was more than ready for Led Zeppelin. Shifting musical tastes at the end of the 1960s had listeners more open to experimentation and music-driven (instead of image-driven) bands. Drummer John Bonham believed that was central to Led Zeppelin’s popularity with fans.

The musical culture combined with Led Zeppelin’s talent and ability to write excellent songs (including one that brought a $2 million paycheck nearly 50 years later) led to massive sales. The 1971 album Led Zeppelin IV, widely regarded as the band’s finest moment, outsold every Beatles record (by a wide margin). Zep also sold more albums in the United States (more than 111.5 million) than The Rolling Stones by a nearly 2-1 margin.

Led Zeppelin was nothing short of an all-time great band. Still, Plant’s solo songs achieved what the band couldn’t during its peak years.

Led Zeppelin’s lone Grammy nomination came for best new artist at the 1970 awards, but they lost to Crosby, Stills & Nash. Plant, on the other hand, took home several golden gramophones during his career away from the band.

Plant’s collaborations with Alison Krauss have proven to be incredibly successful. The duo won the Grammy for best pop collaboration at the 2007 awards, and they cleaned up the following year.

Plant and Krauss’ won five Grammys in 2008, including album of the year and best contemporary folk/Americana album for Raising Sand. Three songs from the record — “Please Read the Letter,” “Rich Woman,” and “Killing the Blues” — won awards, too.

Led Zeppelin had to disband when Bonham died since they couldn’t replace him (not just because of his playing style). The band didn’t win a Grammy when they were together, but that changed after they broke up.

Zep won a Grammy after they broke up, and Plant and Jimmy Page shared a statuette

RELATED: Led Zeppelin Singer Robert Plant Missed 1 Aspect of His Relationship With John Bonham That Had Nothing to Do With Music

Led Zeppelin never won a Grammy when the quartet — Plant, Page, Bonham, and bassist John Paul Jones — were still together. The 1970 nomination was the only one the foursome earned as a foursome. Yet the Record Academy recognized the band and its members later.

Plant and Page won for best hard rock performance in 1999 for the song “Most High” from their Walking Into Clarksdale album. That win came several years after the pair earned a nomination for “Kashmir” off their No Quarter album.