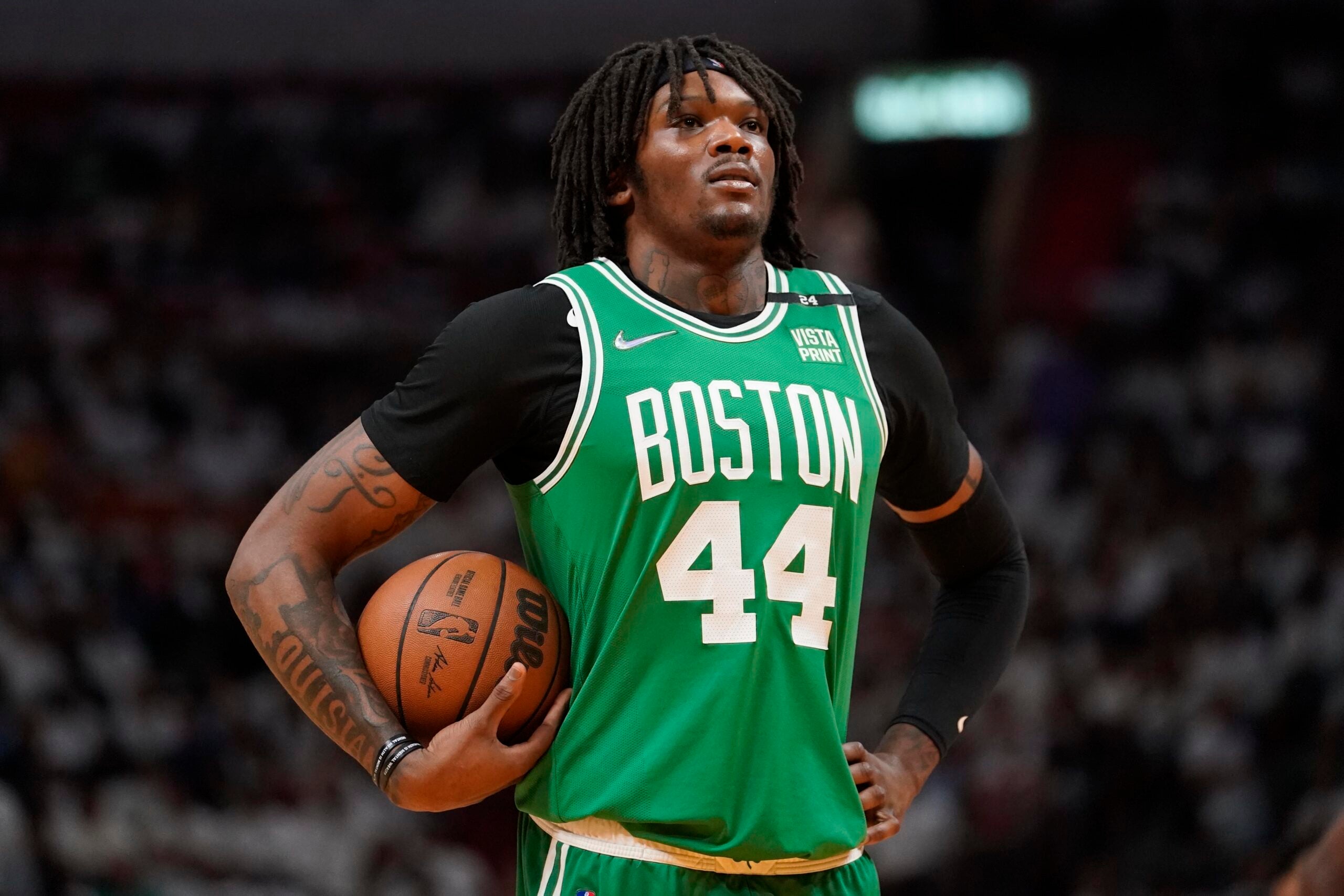 The Celtics will be without one of their starters at the beginning of the upcoming season.

It was reported earlier in the week that Williams would miss just 4-to-6 weeks due to the procedure. Instead of possibly missing just training camp and the preseason, the new timeline likely rules Williams out for the first month of the regular season, which begins on Oct. 18.

The knee Williams had surgery on Friday is the same knee that he suffered a torn meniscus in March. That injury forced Williams to miss roughly a month before he returned for Game 3 of the Celtics’ first-round series against the Nets. He missed five games in the next two playoff series related to pain in his left knee and was noticeably hobbled at points during the NBA Finals.

Williams was a revelation for the Celtics last season, averaging 10.0 points, 9.6 rebounds, 2.0 assists, and 2.0 blocks per game, and played a key role in the team having one of the best statistical defenses in recent history.

With Williams out, the Celtics have slim pickings in terms of big men depth. Al Horford will likely assume full starting center duties but after Daniel Theis was traded in the offseason, Boston only has Luke Kornet, Mfiondu Kabengele, and Noah Vonleh in pace as backup centers. Grant Williams also has past experience playing small-ball center, but didn’t play much in that role last season.

Even with the thin depth at big man position, Celtics president of basketball operations Brad Stevens likes what his team has, though is open to possible additions.

“We’re going back and forth on it,” Stevens told The Boston Globe’s Gary Washburn on Wednesday. “We don’t want to overreact to Rob’s [injury] just because it’s a short-term thing here. We feel good about some of the guys who have been in the gym for the last few weeks. We’ve had a bunch of guys in, a lot of the guys that have been added to the roster recently.

“I’ve been impressed with some of those guys at positions of need and so we’ll see how that plays itself out.”

Celtics forward Danilo Gallinari also underwent surgery for his torn ACL on Friday. No timetable for his return was given, with the team saying “further updates regarding Gallinari’s recovery will be provided as appropriate.”