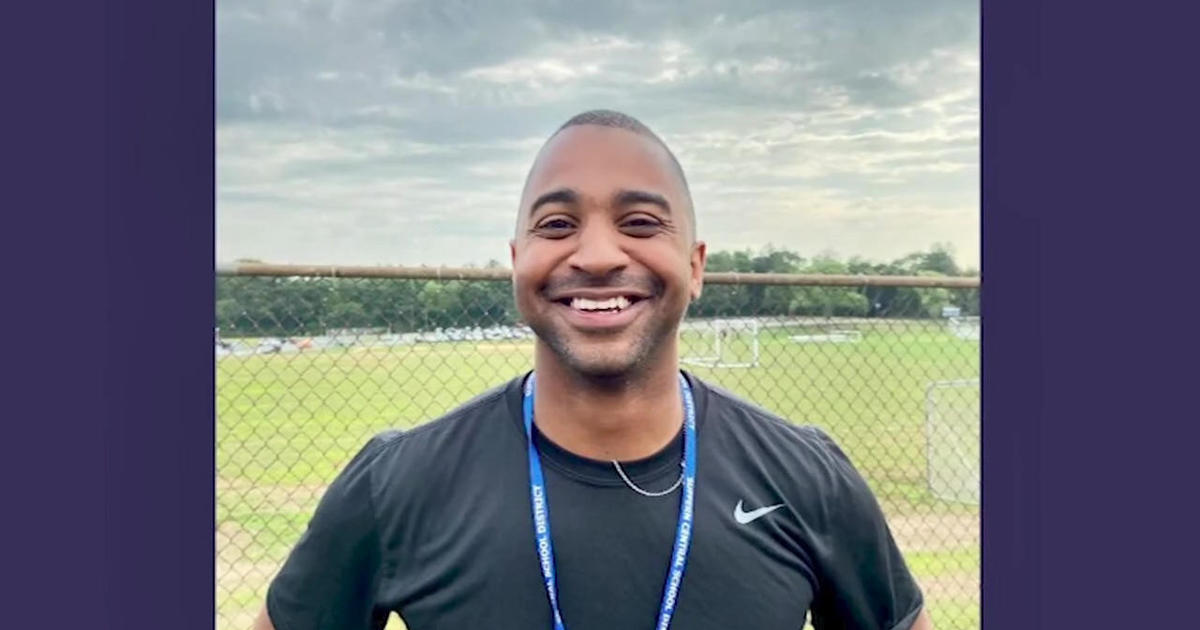 HILLBURN, N.Y. — A Rockland County teacher has been charged with stealing money from a youth soccer club in which he served in a trusted leadership role.

On Tuesday, CBS2’s Tony Aiello spoke with an expert who says theft from youth sports programs is a persistent problem.

“There was the creation of several other accounts that the money was diverted to,” Ramapo Police Lt. Chris Franklin said.

Police say league officials grew suspicious in March, and an extensive investigation showed Garcia opened bank accounts with names similar to the club’s, allegedly allowing him to siphon off money families paid for fees, uniforms, and other expenses.

“We’re estimating somewhere in the range of $100,000 that we’ve accounted for,” Franklin said.

Police hope to recover some of the money to return to the club.

This is at least the third time in the last decade that a Rockland County youth sports league has had an officer accused of diverting funds.

“In all of these cases of embezzlement, the community is shocked that somebody could commit this crime, steal from children,” said Erik Carrozza of the Center for Fraud Protection.

“The embezzlement is usually committed by either a treasurer or a president of the organization. They typically operate with complete autonomy over the finance function, which means they have very few checks and balances in place,” Carrozza said.

Carrozza is urging youth leagues to adopt and prioritize oversight and audit protocols, and says municipalities should consider requiring leagues to have fraud safeguards in place before allowing them to use taxpayer-funded facilities.

The Suffern Central School District would not say if Garcia is still teaching after being charged, citing employee privacy rules.

For more on the Center for Fraud Protection, please click here.