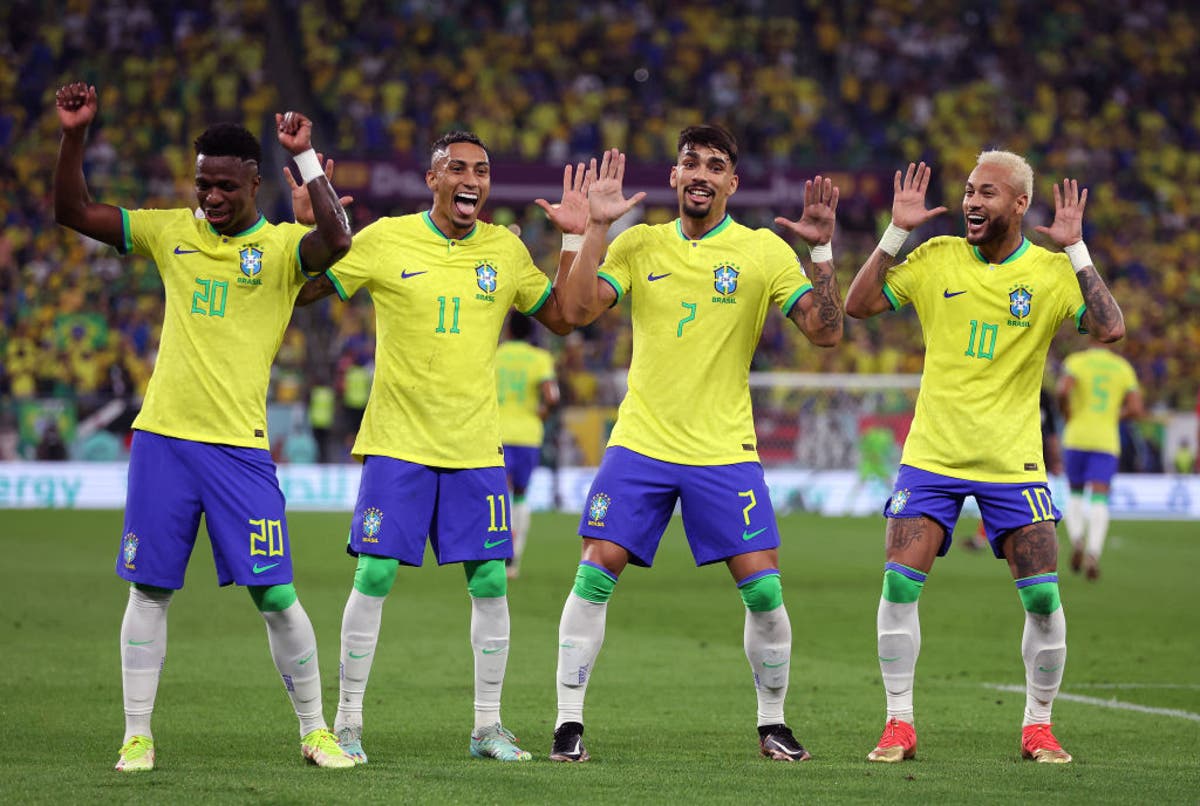 Roy Keane slammed Brazil’s “disrespectful” goal celebrations and said it was like watching ‘Strictly Come Dancing’ as the World Cup favourites raced into a four-goal lead against South Korea in the last-16.

Vinicius Jr gave Brazil the lead early on and Neymar doubled their advantage from the penalty spot inside 12 minutes.

Both goals were celebrated exuberantly, with Brazil manager Tite then getting involved in their third as Richarlison finished a sublime team move.

The dancing continued as Lucas Paqueta added a fourth with Brazil putting on a show with the best performance of the World Cup so far.

But Keane was not impressed with Brazil’s celebrations and argued that the Selecao had not shown enough respect to South Korea, with another half of the knockout match still to play.

“I think it’s disrespectful dancing like that every time they score. I don’t mind the first jig, or whatever it was, for the first goal, but not every time.

“It’s disrespectful. Even their manager gets involved. I don’t like it.”