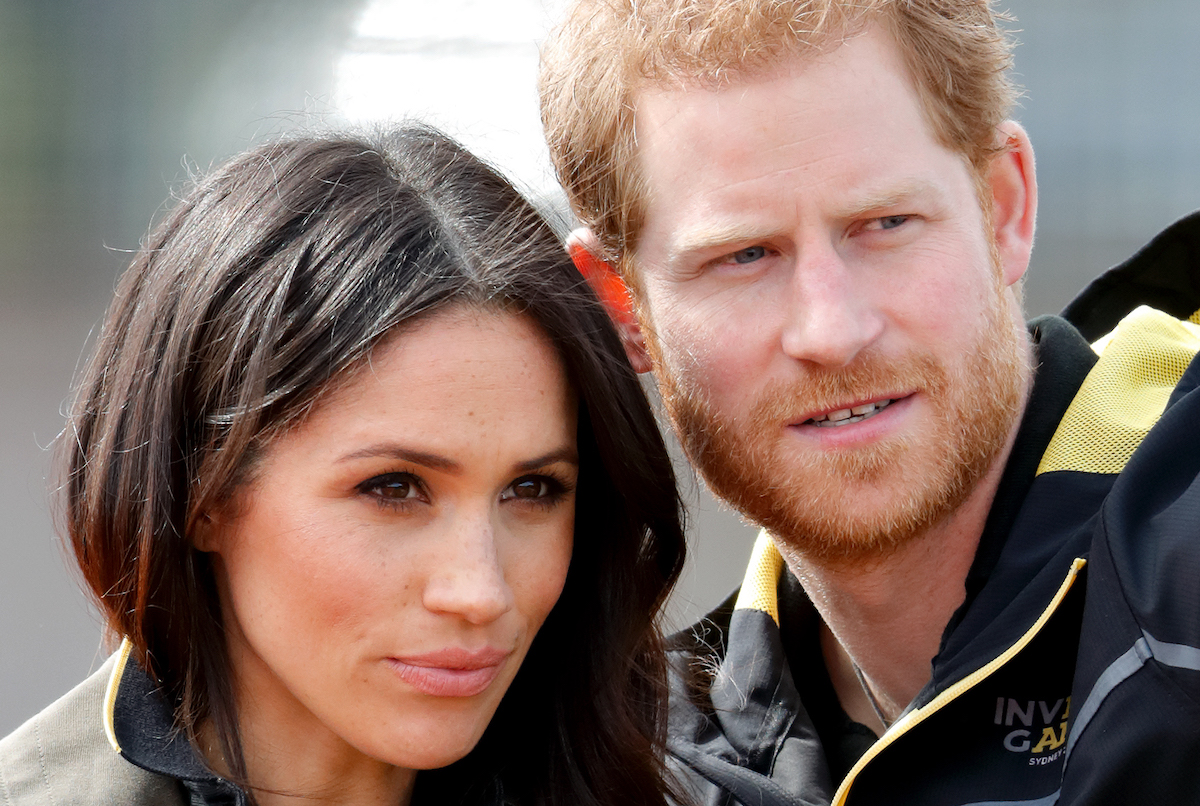 Netflix’s Prince Harry and Meghan Markle docuseries is on the way. In telling the couple’s “high-profile love story,” the streamer promises “commentary from friends and family.” But will other members of the British royal family be part of it? A royal expert says they “certainly won’t” be involved.

‘Harry & Meghan’ docuseries will feature interviews with family and friends

Netflix has finally lifted the lid on the Duke and Duchess of Sussex’s docuseries. Billed as “unprecedented and in-depth,” the streaming giant shared what’s to come.

Described as Harry and Meghan sharing “the other side of their high-profile love story,” it’s set to include their inner circle.

According to Netflix, Harry & Meghan: A Global Netflix Event features “commentary from friends and family.” Wait, there’s more. The description also notes “most” of said loved ones “have never spoken publicly before about what they witnessed.”

With seemingly no end in sight to the tensions between Harry and Meghan and the rest of the royal family, it begs the question, Who will be interviewed?

Those hoping, however desperately, for a glimpse of other royals in the Harry and Meghan Netflix series, prepare to be disappointed. It’s wishful thinking based on Daily Mail Diary Editor Richard Eden’s recent comments.

“We certainly won’t be seeing moments with other members of the royal family,” he told Express. “From what I understand they made absolutely clear they wanted to have absolutely nothing to do with this programme [sic].

Eden linked “further evidence” back to June 2022 when Harry and Meghan traveled to England from their California home for Queen Elizabeth’s Platinum Jubilee.

“They kept a very low profile and there wasn’t even a photograph with baby Lilibet, whose birthday it was at the time,” he continued. “And, apparently, that was made clear that the queen wouldn’t pose for a photograph in case it happened to appear in a series like this one.”

So who among Harry and Meghan’s “friends and family” will appear in the docuseries? Netflix hasn’t revealed any specifics.

Meghan’s mother, Doria Ragland, who has never spoken publicly about her daughter’s experience as a working royal, is one possibility.

Based on Eden’s assessment, commentary from Princess Eugenie, cousin to Harry and friend to Meghan, is highly unlikely. However, other possibilities might include Markus Anderson and celebrity friends such as Serena Williams, Priyanka Chopra, and David Foster.

Despite Netflix dropping a teaser trailer for the Harry and Meghan docuseries on Dec. 1, the six-part show doesn’t have a release date. The 72-second clip only says it’s “coming soon.” Some reports say Dec. 8. Meanwhile, others expect it to premiere sometime before the end of the year.

Until it drops, royal watchers will have to settle for the teaser trailer and Netflix’s description.

“The series explores the clandestine days of their early courtship and the challenges that led to them feeling forced to step back from their full-time roles in the institution,” according to the streamer.

Directed by Liz Garbus, it “does more than illuminate one couple’s love story, it paints a picture of our world and how we treat each other” while offering a “never-before-seen look at one of the most-discussed couples in history.”

RELATED: Prince Harry and Meghan Markle Would Only ‘Dampen’ the Royal Family’s Plans Going to Sandringham for Christmas