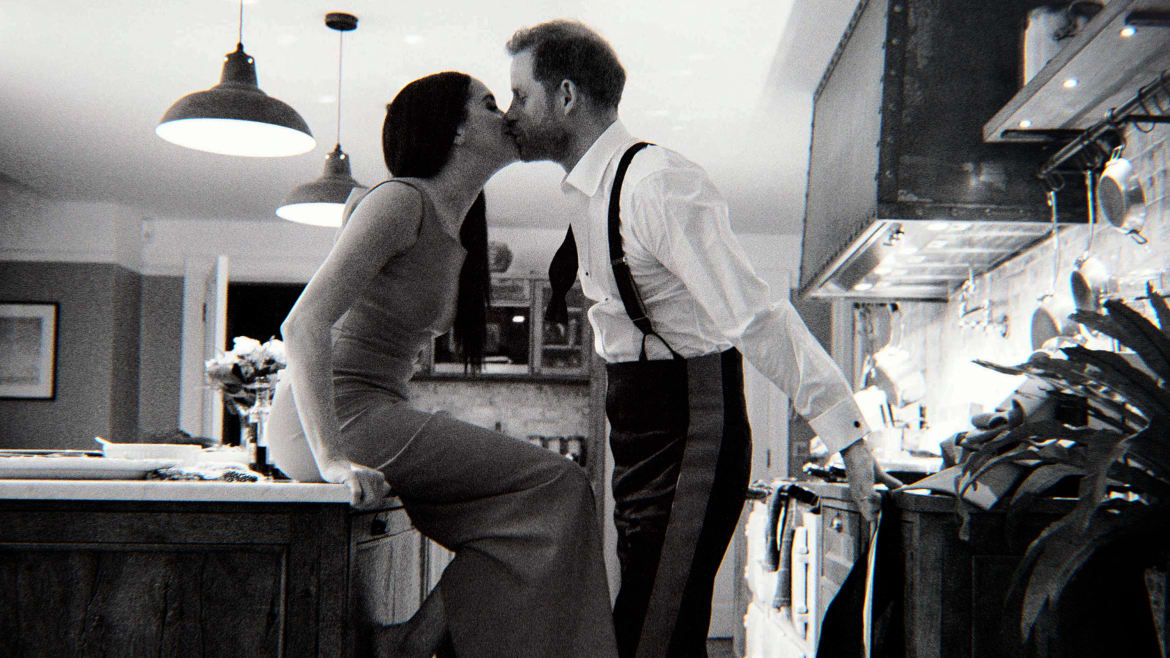 Royal sources scoffed at the lack of authenticity in trailers for the forthcoming Netflix series Harry and Meghan to The Daily Beast today, comparing it to the fictionalized drama The Crown, after it was revealed that tabloid scrums shown in the new trailer, which broadcast Monday, were not even tangentially connected to media coverage of the couple.

One source, a former Buckingham Palace staffer who retains close links to the institution, told The Daily Beast: “It looks like it’s going to be significantly less authentic than The Crown.”

In one clip from the new trailer, a group of photographers is seen charging towards a building, which the Daily Mail identified today as a minor court in the London suburb of Crawley.