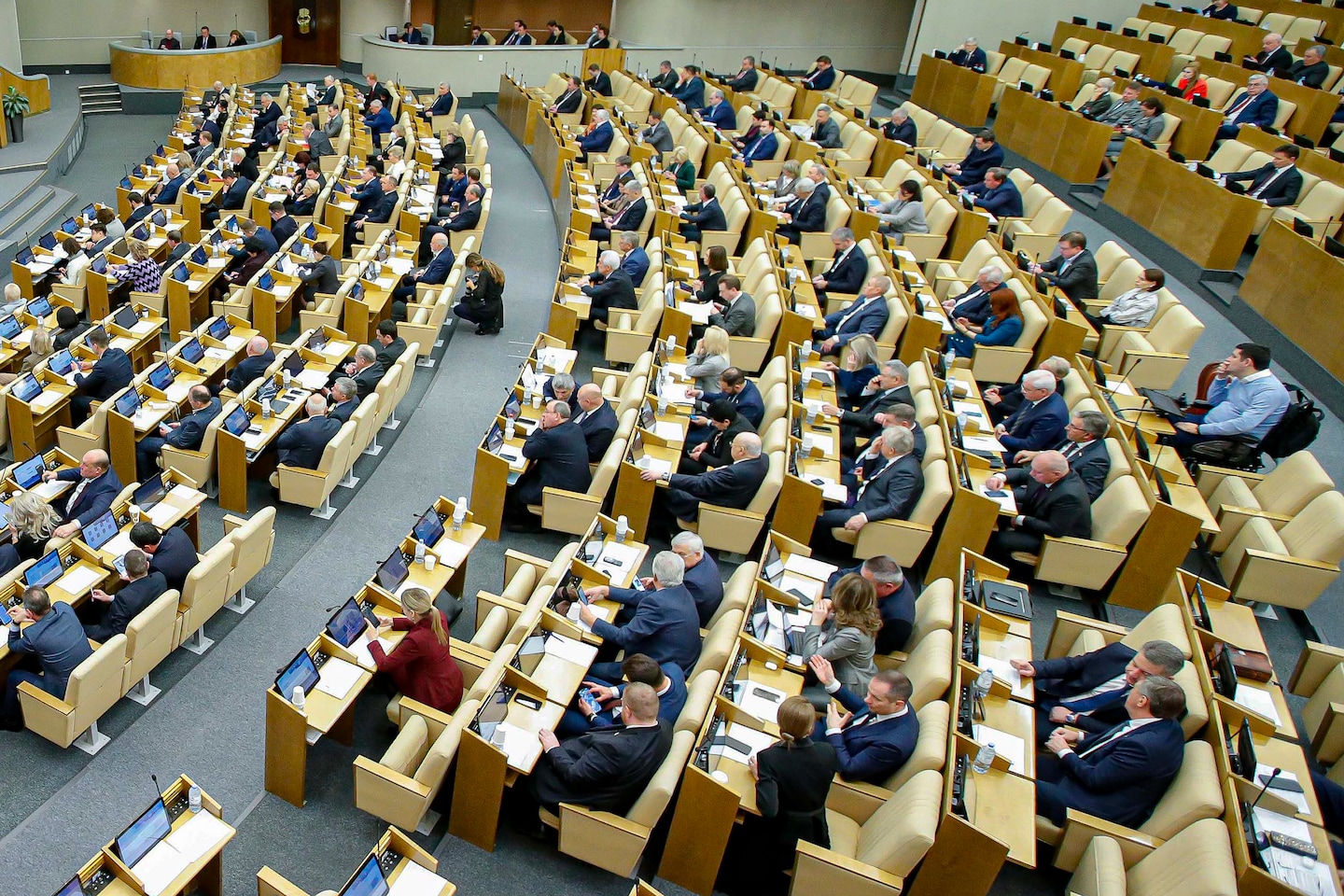 The lower house of Russia’s parliament has passed the third and final reading of a bill that bans the promotion of “LGBT propaganda” to children, expanding on a previous law that was adopted in 2013.

Under the latest package of legislation, any attempt to promote homosexuality — including in cinema, books or advertising — could incur a severe fine.

The bill aims to ban Russians from promoting or “praising” homosexual relationships, as well as gender reassignment surgery, or suggesting that these are “normal.”

Citizens who promote what the Duma dubs “the propaganda of nontraditional sexual relations,” could risk a fine of up to 400,000 rubles ($6,600), while organizations could risk 5 million rubles ($82,100). Foreign citizens meanwhile could face 15 days of arrest and deportation from the country.

Rights activists say the new legislation is an attempt to further oppress sexual minorities in Russia, who already face huge challenges in a conservative society that has historically prevented gay pride marches and has targeted LGBTQ rights activists with impunity.

“This is a law that prohibits the representation of a huge part of society,” said Russian political activist Lucy Shtein. “Fighting the visibility of LGBTQ+ people doesn’t in any way affect the number of such people, but only causes more suffering, forcing them to hide and hate themselves.”

Shtein said that Russia’s invasion of Ukraine has made LGBTQ people more vulnerable because it is now much harder to evacuate Russian citizens who have come under fire from the authorities. After Russia’s mobilization drive, as well as travel restrictions imposed on Russian citizens by foreign countries in the wake of the invasion, freedom of movement and access to visas has become much harder for Russians.

Over the last year, the human rights situation in Russia has greatly deteriorated, and the new legislation is “another nail in the coffin,” Shtein said.

“This war has shown that, for this government, any life is expendable and their repressions are particularly affecting communities that were already vulnerable before the war, including the LGBT community,” Shtein said.

‘A woman is a woman, a man is a man’: Putin compares gender nonconformity to the coronavirus pandemic

LGBTQ rights have become something of a scapegoat in President Vladimir Putin’s Russia, with many pundits associating them with Western-promoted, “anti-Russian” values. Lawmakers argue they are defending morality in the face of such “decadent” values.

“LGBT [rights] today are an element of hybrid warfare, and in this hybrid warfare we must protect our values, our society and our children,” one of the bill’s architects, Alexander Khinstein, said last month.

The bill will now be passed to Russia’s upper house of Parliament, the Federation Council, before being signed into law by Putin.

Sean Hannity Lists All the Reasons He Dislikes Pelosi Replacement