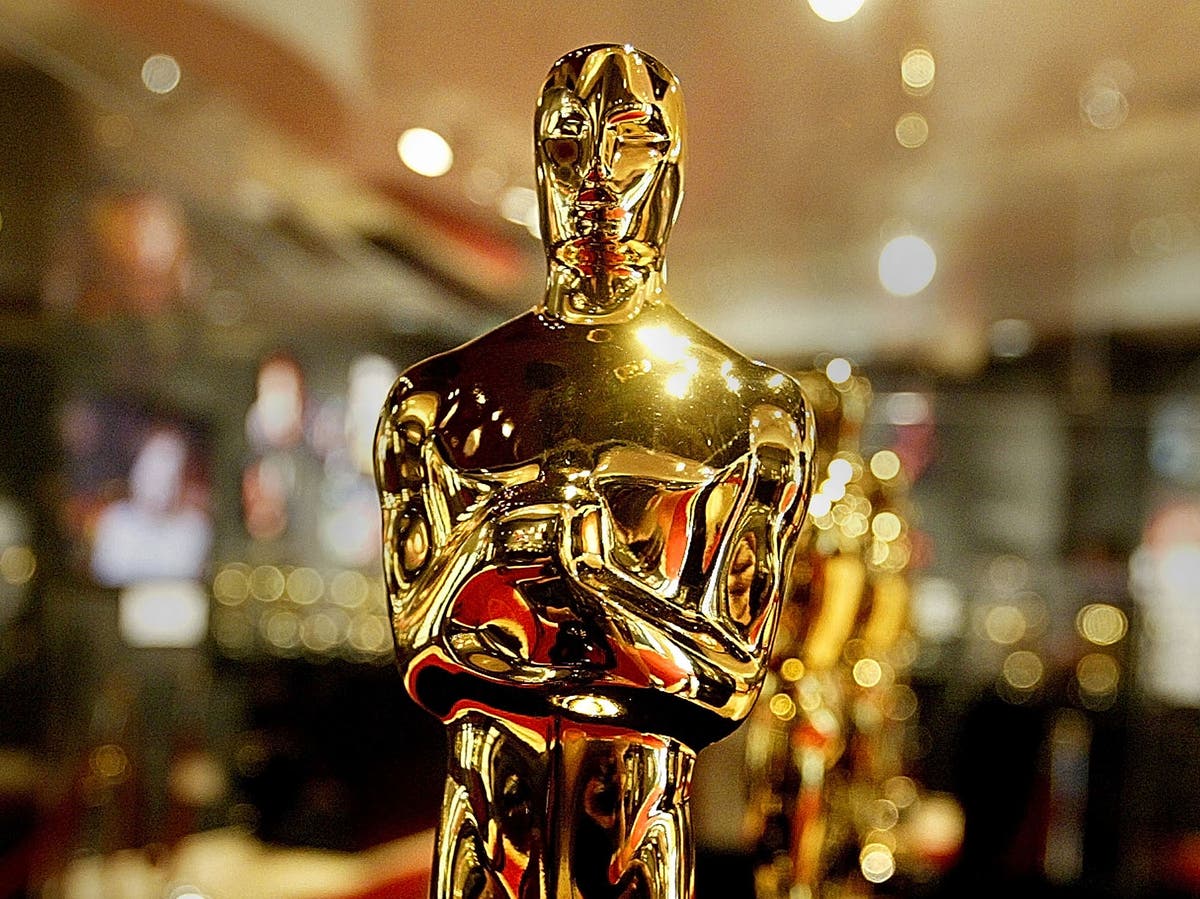 The Russian Film Academy has announced that it will not submit a film in the Best International Feature Film category at the 2023 Academy Awards.

Russia recently accused Joe Biden’s government of intervening in the ongoing war, and has threatened to sever ties with the US.

Pavel Tchoukhraï, the head of Russia’s Oscar nomination committee, announced in a letter that he was resigning following the move.

He said that the decision to withdraw was “illegal” and was made “behind his back”.

“The leadership of the [Film] Academy [of Russia] unilaterally decided not to nominate a Russian film for the Oscar nomination,” he wrote in a letter published by state news agency Tass.

In recent years, two films by Russian director Andrey Zvyagintsev have been nominated for Best International Feature Film Oscars: Leviathan in 2014, and Loveless in 2017.

Earlier this year, the Ukrainian Film Academy controversially called for a boycott of Russian cinema in response to the war.

In a statement, the organisation said that “at a time when world powers are imposing economic and political sanctions on the Russian Federation, the country continues to be active in the cultural field”.