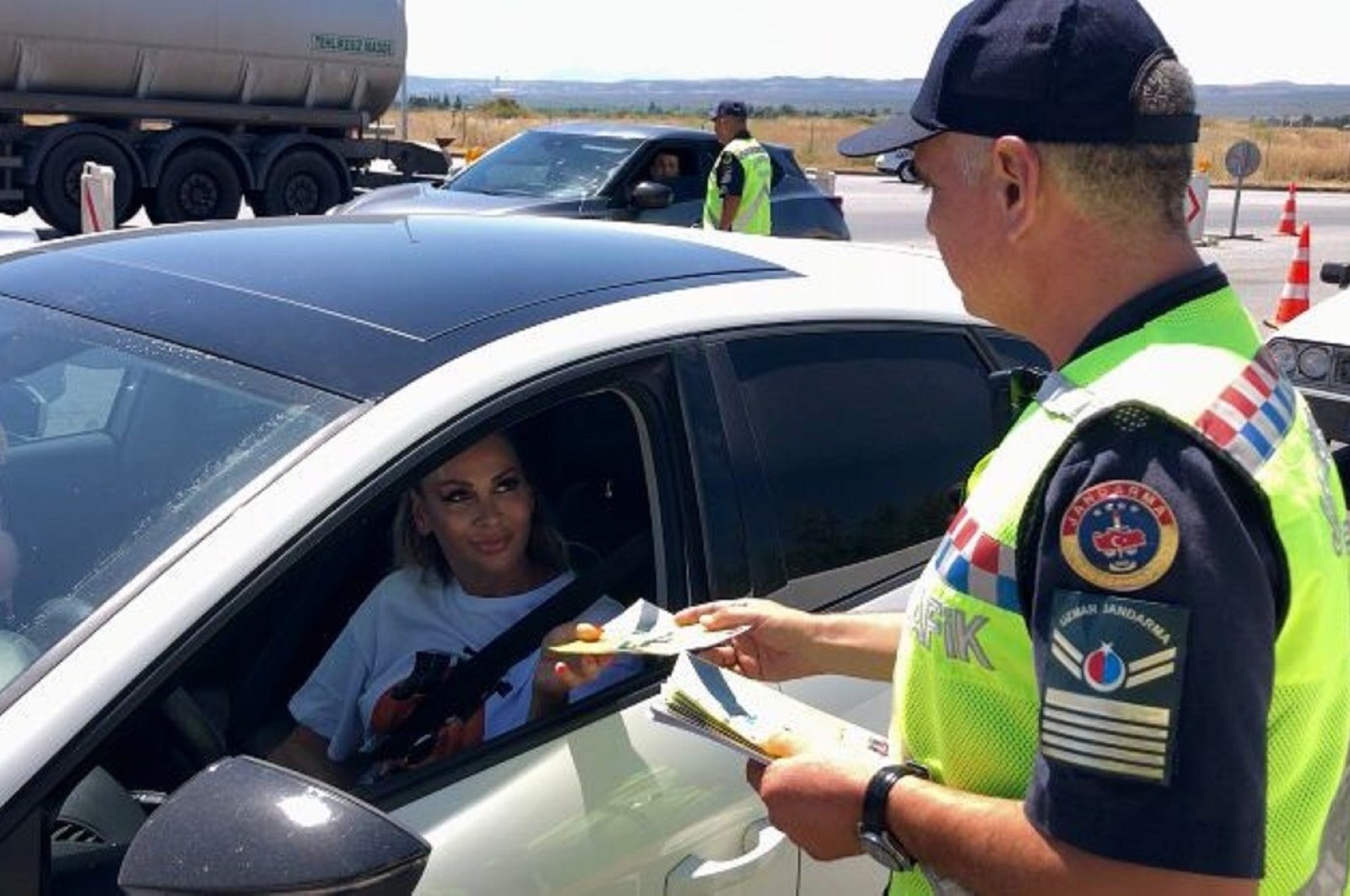 A set of new regulations drafted by the government makes wearing safety belts mandatory in mass transportation vehicles. The rules aim to curb fatalities from traffic accidents which claim hundreds of lives in Türkiye every year. They are part of an action plan for road safety covering the years 2021 to 2030.

Under the new rules, reported by the Hürriyet newspaper on Thursday, taxis, passenger minibuses and buses will be required to have safety belts for children. Taxis are required to have at least one while minibuses and buses will be mandated to have seat belts on at least one-tenth of seats. The regulation also allows traffic police to temporarily ban vehicles from driving if none of the occupants are wearing safety belts. School buses will be exempt from the rules until 2024 as the government gave the owners and drivers of those buses more time to update their vehicles in line with the new regulation.

The regulation also brings new rules for motorcycles and e-scooters. Along with helmets being mandatory, drivers of those vehicles will be required to wear protective glasses if they do not already have them equipped with their helmets. Bicycle, e-scooter and motorcycle riders will also be required to wear high-visibility vests while riding at night.

Commenting on the new rules, Alpay Lök, deputy director of the Association for Prevention of Traffic Accidents, told the Hürriyet newspaper that the update was crucial and the next step should be the “requirement of child seats in taxis.” “Moreover, drivers and passengers in cars should be required to wear high-visibility vests when they exit the vehicle after they pull over,” he said. Mustafa Yıldırım, head of a federation of bus operators, said they were satisfied with the new rules and that passengers should now be more aware of the requirement of safety belts in buses. He also noted that insurance companies have often advocated denying payments to passengers not wearing safety belts when they are involved in accidents.