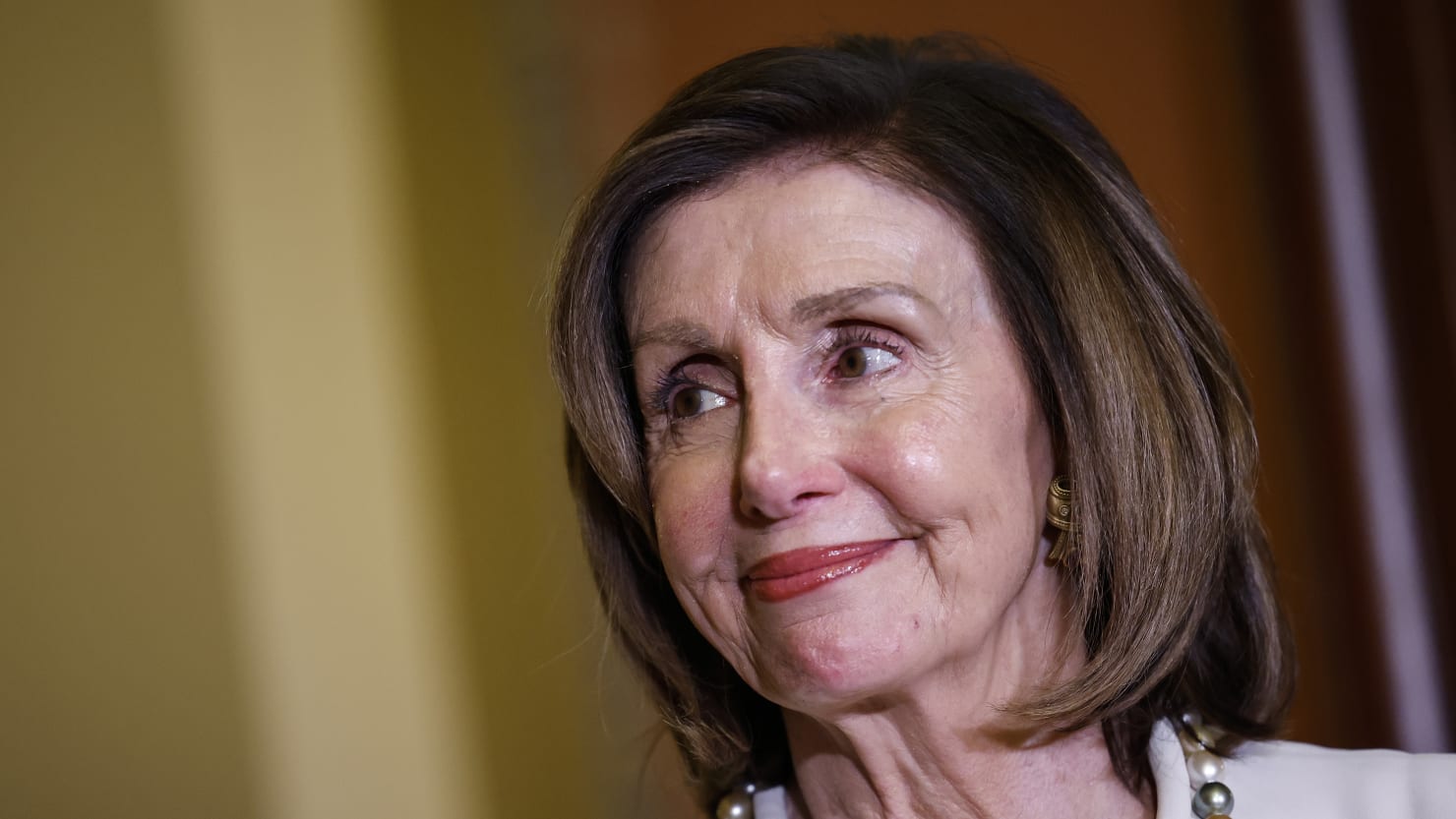 After decades of inaction and months or back-and-forths between the House and Senate, lawmakers finally sent a bill to the president’s desk on Thursday that would, for the first time ever, codify national same-sex marriage rights into law.

The House passed a final version of the same-sex marriage bill 258-169, with all Democrats and 39 House Republicans voting in favor of the legislation. One Republican, Rep. Burgess Owens (R-UT), also voted present.

Before this summer, same-sex marriage wasn’t really on Conrgess’ radar. But after the Supreme Court overturned Roe v. Wade in a decision that sent shockwaves across the nation, things changed. Many pointed out how Justice Clarence Thomas seemed to be targeting other rights, like gay marriage, in his abortion opinion. With Democrats unable to cobble together the numbers to codify abortion rights, they moved on to protecting same-sex marriage. And they were met with some surprising levels of support—at least at first.

In the House, the original bill passed with the support of 47 Republicans. Democrats rejoiced at the moment of bipartisan agreement. But as the bill went to the Senate, prospects changed.

Led by Sen. Tammy Baldwin (D-WI), who is gay, Senate Democrats struggled to assure 10 Senate Republicans would join them in supporting the proposal and averting a filibuster. Some early supporters emerged, like Sen. Rob Portman (R-OH), whose son is gay. But others hemmed and hawed, voicing concerns about religious liberties and protections they felt weren’t concrete in the bill text. Some senators swore they wouldn’t unveil their position until Senate Majority Leader Chuck Schumer (D-NY) put it to a vote.

Ultimately, Schumer kicked back the vote on the bill until after the midterms in an apparent bid to give Republicans some breathing room.

The bill would ensure that the federal government recognizes same-sex marriages, even if a couple is in a state that does not. Some changes to the bill were made in the Senate to ensure religious liberties were intact, like ensuring religious non-profit groups would not have to perform same-sex marriages.

Last week, the Senate passed the proposal, 61-36. It got tossed back to the House for this final vote before heading to President Joe Biden, who’s sure to sign it into law.

“Americans have grown accustomed knowing that they have a constitutional right to equal marriage. Those living in same sex and interracial marriages should not have to live with the fear that their government could rescind legal recognition of their families at any moment,” House Majority Leader Steny Hoyer (D-MD) said on the floor.

“That’s not America. That’s not content of character,” Hoyer added.