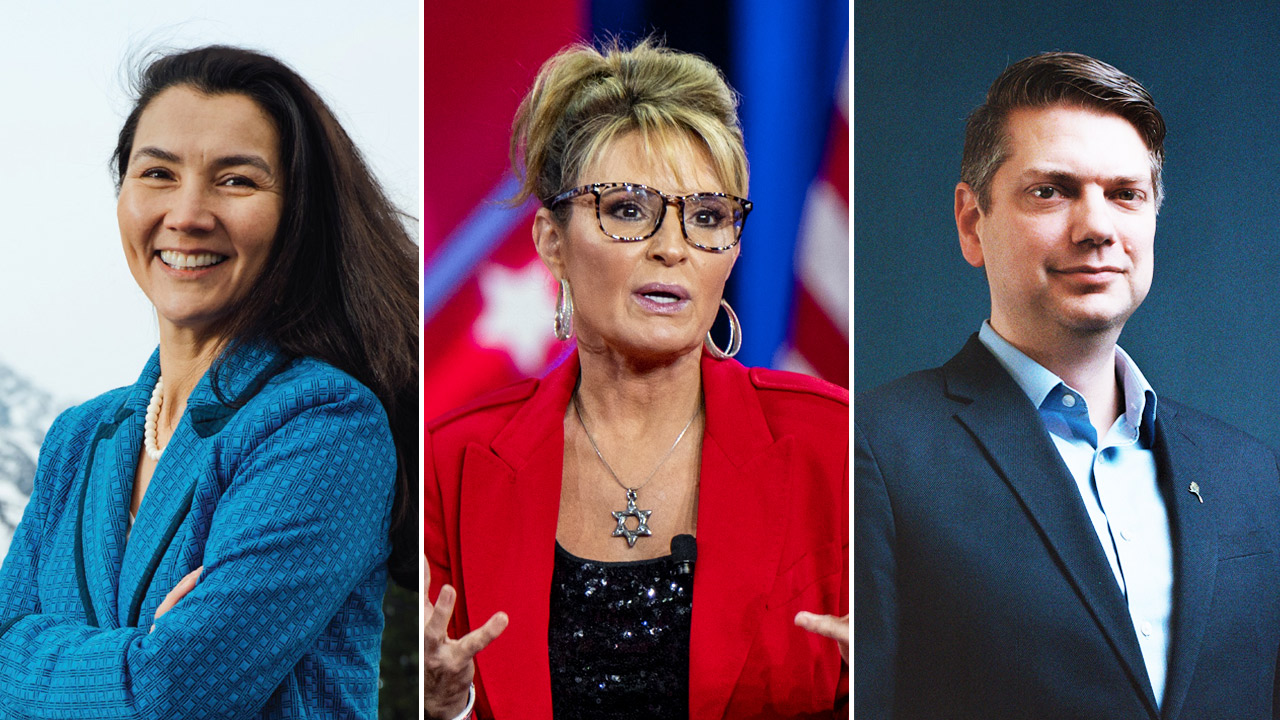 Three of four candidates in the race to represent Alaska’s at-large congressional district, including Sarah Palin, Nick Begich, and Mary Peltola have advanced to the November general election.

A fourth winner has not yet been announced. A total of 22 individuals participated in the top-four primary, which had all candidates appearing on the same ballot regardless of party affiliation.

Nine candidates in the race were undeclared or nonpartisan candidates, nine were Republicans, one was a Democrat, and three were minor party candidates.

Three of the candidates in the primary election – Sarah Palin, Nick Begich, and Mary Peltola – also participated in Alaska’s special general election on Tuesday to fill the remainder of former GOP Rep. Don Young’s term in Congress. Young passed away in March after holding the seat in Congress for nearly 50 years.

Ahead of both elections, former President Donald Trump endorsed Sarah Palin. Palin, who served as the late Sen. John McCain’s running mate in the 2008 presidential election, formerly served as governor of Alaska from 2006 until her resignation in 2009.

The November 8 general election for the House seat will utilize ranked-choice voting, a ballot-approved measure by residents in the state in 2020 that dismissed the state’s previous election method consisting of partisan elections ahead of general elections.