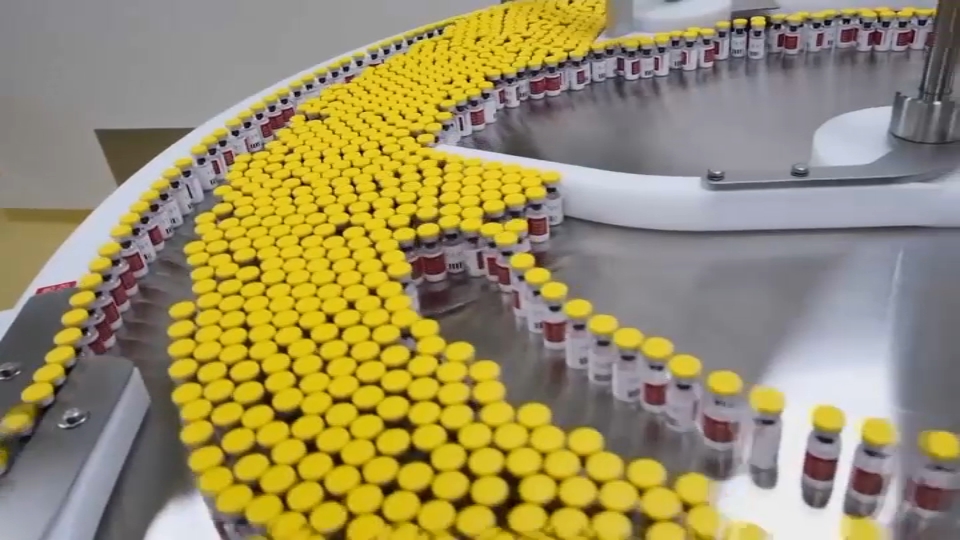 The U.S. government will release nearly 800,000 more monkeypox vaccine doses from the federal stockpile, allocating more than 10% of them to the epicenter of America’s outbreak, New York City, U.S. Sen. Chuck Schumer says.

The Democratic senator from New York is expected to officially announce later Thursday the release of 786,000 additional vials from the stockpile. The doses are allocated based on case burden and high-risk population, he says, which is why 80,000-plus of them will go to the five boroughs. New York state will receive 30,000 doses, Schumer is expected to say.

It comes as New York City’s monkeypox outbreak balloons to at least 1,114 cases as of health officials’ latest report. That total, widely believed to be significantly underreported, still accounts for 25% of the burgeoning national caseload. Thousands of vaccine appointments are continuously being scooped up within a half-hour of opening, and the state has warned New Yorkers in recent allocation rounds that they may be insufficient to cover everyone eligible who wants one.

As of Thursday, the CDC reports nearly 4,639 confirmed monkeypox or orthopox virus (the same family) cases across the United States. Vermont, Wyoming and Montana remain the only three states without a confirmed case, though that doesn’t mean monkeypox isn’t already spreading in those areas.