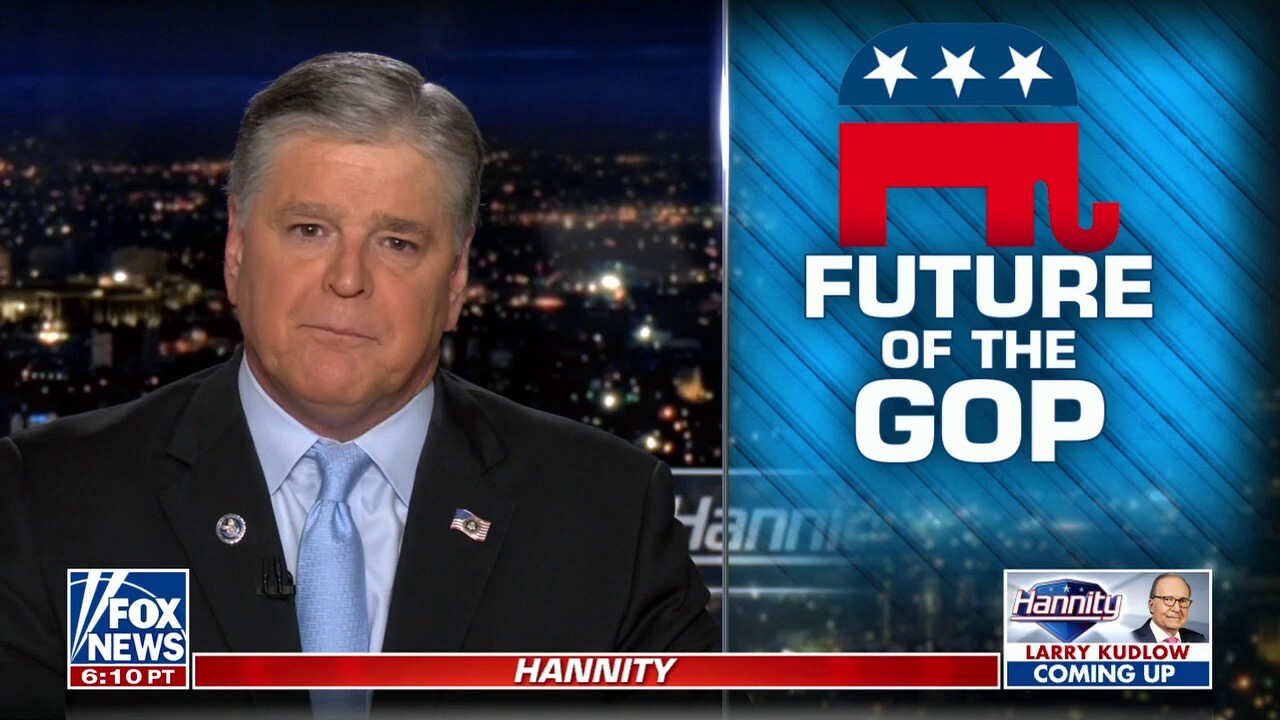 SEAN HANNITY: THE MEDIA WERE COMPLICIT IN ‘OUTRIGHT CENSORSHIP’

SEAN HANNITY: Raphael Warnock’s win in Georgia last night doesn’t mean that it’s time to have a pity party or it’s time to whine and complain. I started out in radio in 1987. Ronald Reagan was president. During that period of time, Bill Clinton became president. Barack Obama became president. Now we got Joey. So there’s ups and downs in political cycles. First, there is good news. Winning the House is huge as Republicans now will be able to govern with the same majority that Pelosi did in this most recent Congress.

That is huge. Republicans will control committees. They will control the power of the purse and the power of subpoena. And that means if they hold together – a big if, I guess – the ability to hold Biden accountable on the border and on big tech companies, on political interference in our elections and corruption. And that means the FBI, the DOJ, that means Hunter and the president, Joe Biden himself will all be investigated. Rightly so. It’s been long overdue. But first, we do need to ask and look at this objectively. What did last night tell us? What could we learn from it?