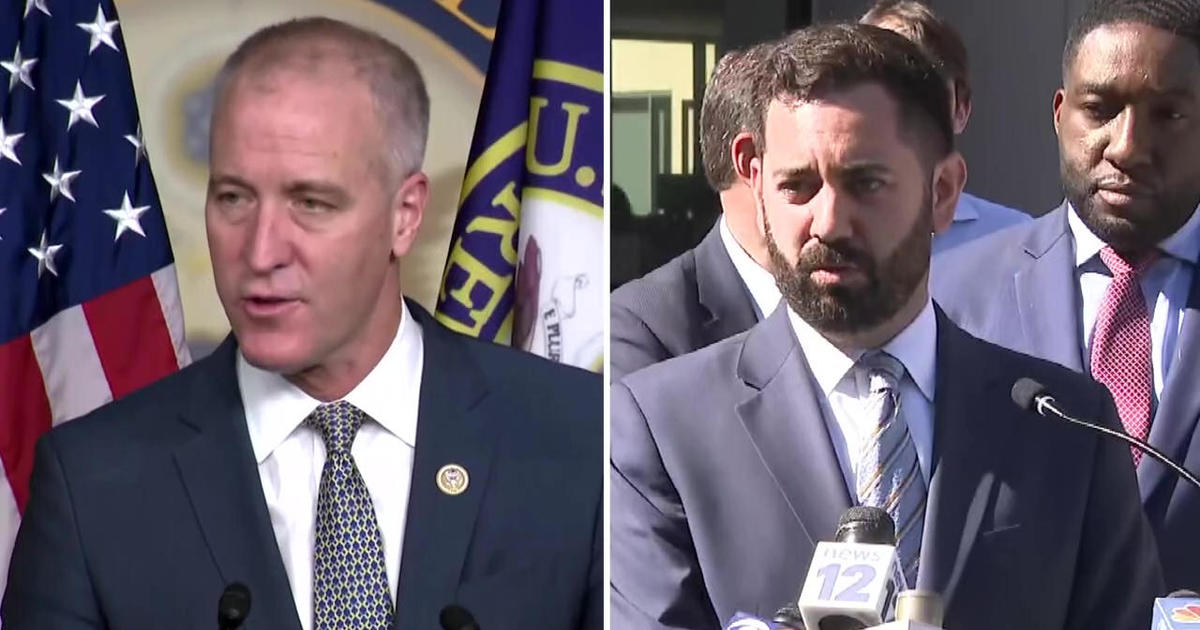 NYACK, N.Y. — A victory has been earned in the Hudson Valley for Republicans trying to wrest control of the House of Representatives.

It was painful defeat for the 10-year congressman. Maloney chaired the effort to keep the House in Democrats’ hands, but he lost his own seat.

“I don’t like to lose, but my opponent won this race and he won it fair and square. That means something. So I’m going to step aside,” Maloney told reporters. “I had a good run, and I have an incredible husband who’s been with me for 30 years, including right now, and we have three great kids, and we have been blessed beyond anything I could have imagined as a young man.”

Maloney found a silver lining because Democrats appear to have done far better than expected. He spoke at Democratic Congressional Campaign Committee headquarters after calling Lawler to congratulate the Republican on his victory.

“I’m deeply grateful to the people of the Hudson Valley for giving me the voice and the vote in Washington for 10 years,” Maloney said. “I’m not gonna whine about it. I’m gonna do this the right way, and the right thing to do is to say the other guy won, to wish him well, and pledge my support, and that’s what I’m doing.”

Lawler is a first-term assemblyman who took advantage of redistricting, which added his base of Rockland County to the district.

He ran hard on crime, inflation, and energy costs.