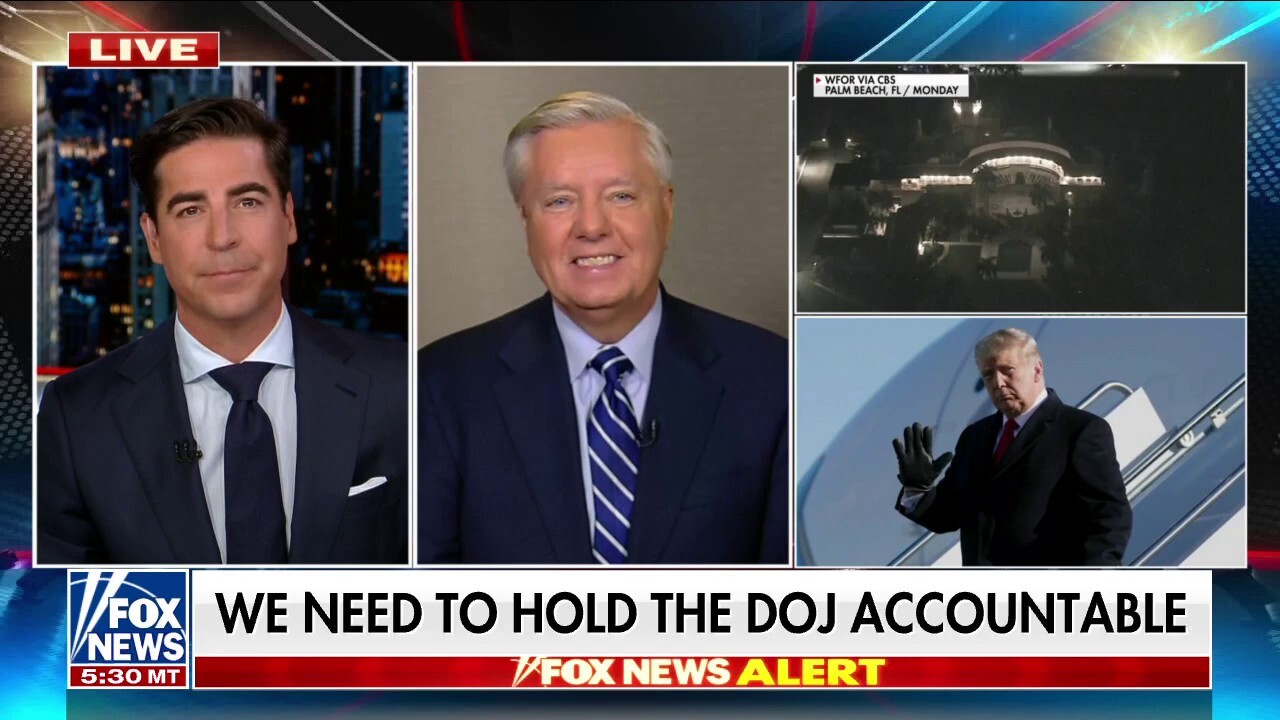 SEN. LINDSEY GRAHAM: Every Republican, including myself, should be calling on the attorney general to justify the raid on the former president of the United States’ home — the likely nominee for 2024. Tell the country why you had to do this, why you couldn’t use a subpoena, why it was necessary and what the hell you were looking for? That’s not too much to ask. And I know normally you don’t do that, but normally you don’t open up investigations of former presidents.

Again, here we go again. I lived through CROSSFIRE Hurricane. I lived through the Mueller investigation. The FISA court rebuked the Department of Justice for providing false information to the court to obtain a warrant against Carter Page. Is it plausible the same people would be going after Trump again 90 days before the midterms? So the pathway for President Trump to become the nominee is much wider now than it was yesterday. The likelihood of him being re-elected is greater than it was yesterday, because if you got something that is really so compelling, you had to go into the man’s home with guns drawn to get the information — tell the American people. To every Republican listening to me, we should be clamoring and demanding answers to the questions on why they had to raid President Trump’s home 90 days before an election.