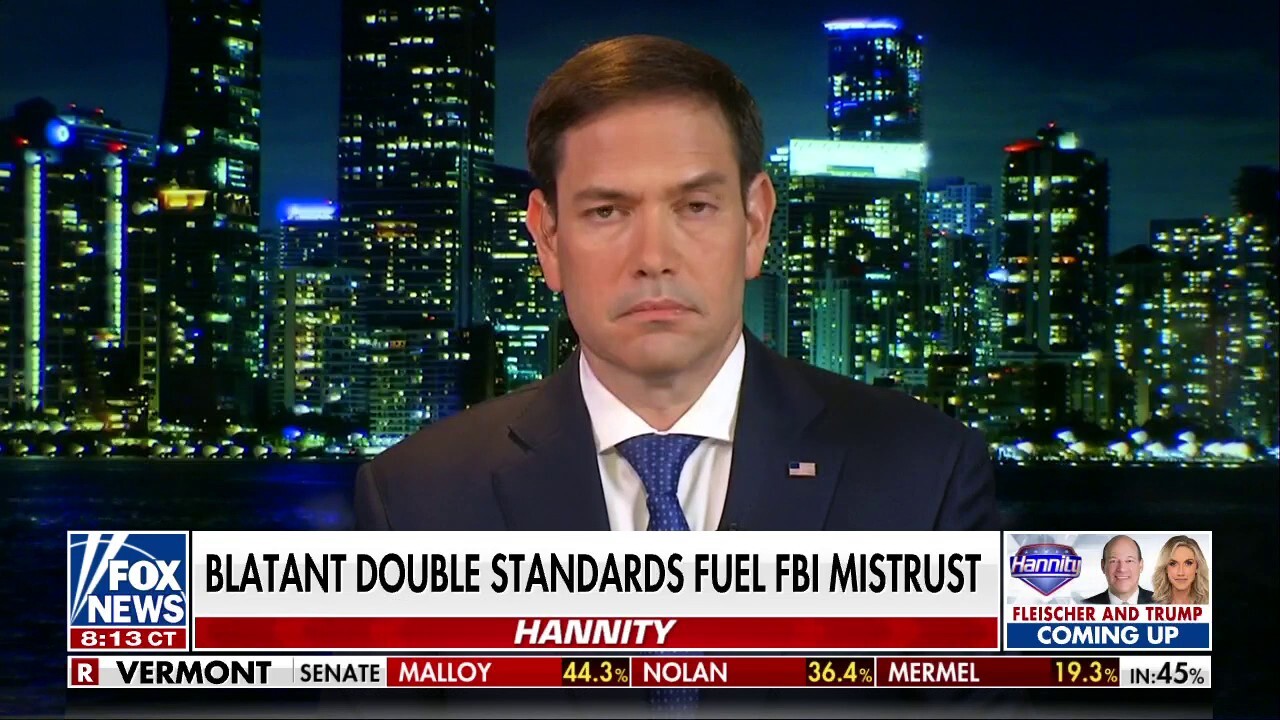 Sen. Marco Rubio showed who he thinks is next to be targeted after the FBI raided former President Donald Trump’s home Tuesday on “Hannity.”

SEN. RUBIO: I’m telling you the next thing you’re going to see here, Sean, because it’s the playbook. And that is, they are now going to begin to say, “Oh, these Trump supporters, these Republicans, they’re very upset. They’re saying very angry things. We think they might be a threat. We think they’re radical extremists. Let’s start arresting them.” … The next step in this process is going to be that people who are supporters of Donald Trump or just conservatives complaining about this … are going to begin to get labeled as potential insurrectionists and are going to begin to get harassed by law enforcement. That’s the next step in this playbook, sadly.

Meta disrupted China-based propaganda machine before it reached many Americans