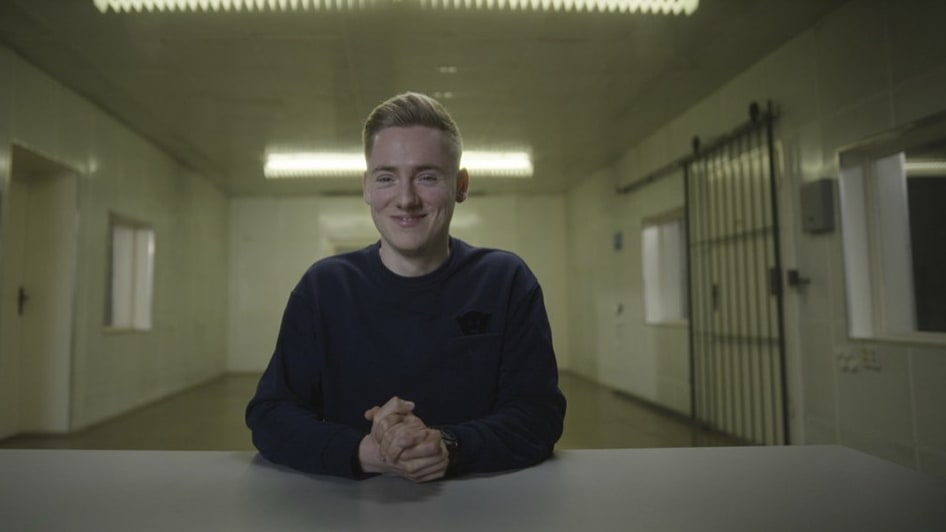 Leipzig – The criminal Maximilian S. (27), who became known as “Shiny Flakes” after his Darknet shop, was supposed to appear in court again in Leipzig for drug trafficking from December 2nd.

But nothing will come of it for the time being. Because the start of the trial against the Leipziger, also known as the “nursery dealer”, has been postponed.

Reason: Investigating authorities had submitted further extensive documentsthat could be used as evidence. The regional court announced this on Friday.

The main hearing against S. and four other defendants between the ages of 24 and 42 is now scheduled to begin on January 11th.

Neither the court nor the parties to the proceedings were aware of the newly submitted documents. In order to be able to guarantee a fair process, they should be viewed and examined before the negotiations begin again.

All other negotiation dates planned until the end of March should remain in place. The five men between the ages of 24 and 42 are accused of taking 16.5 kilograms of amphetamine, 2.5 kilograms of hashish, two kilograms of a party drug, 500 grams of methamphetamine and 350 grams of cocaine in and outside of Germany from April 2019 to January 2021 to have sold.

In 2015, the “nursery dealer” was sentenced to seven years in prison after admitting to having sold almost a ton of drugs through his online drug exchange. His drug deals, which he had transacted from the home nursery in Leipzig, served as the basis for Netflix series How to Sell Drugs Online (Fast). The first season was released in May 2019. (dpa/tpa).