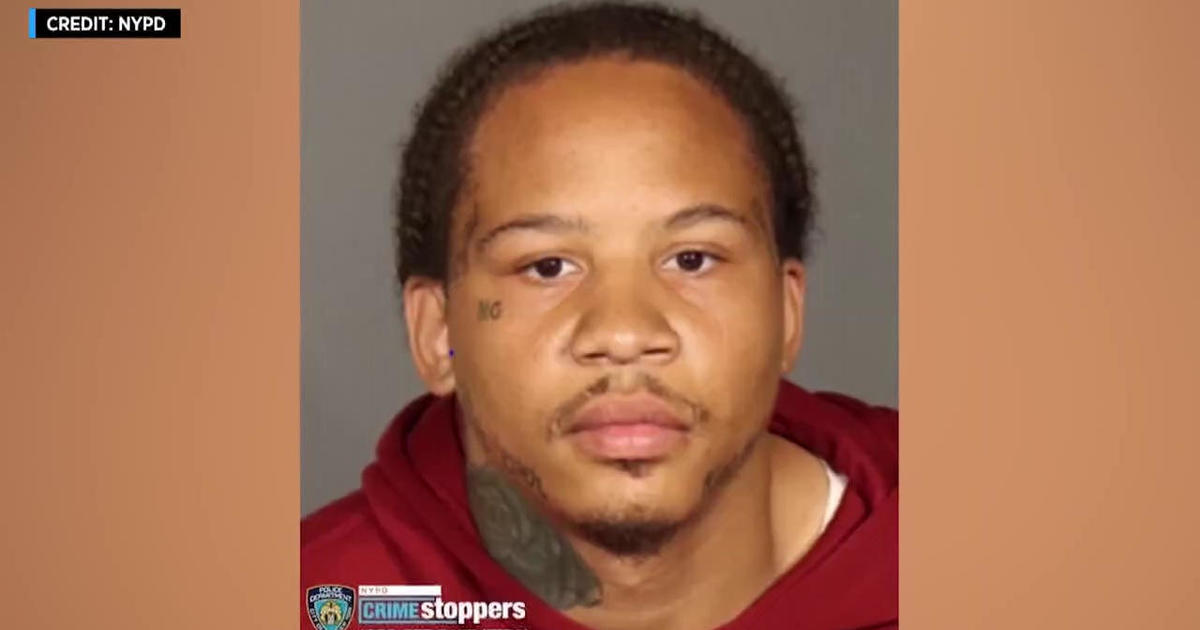 The 28-year-old turned himself into police Tuesday.

Oliver is accused of killing two people, one of them a 17-year-old girl, and injuring an elderly person in a wheelchair during a Monday shooting spree in Crown Heights and on the Lower East Side.