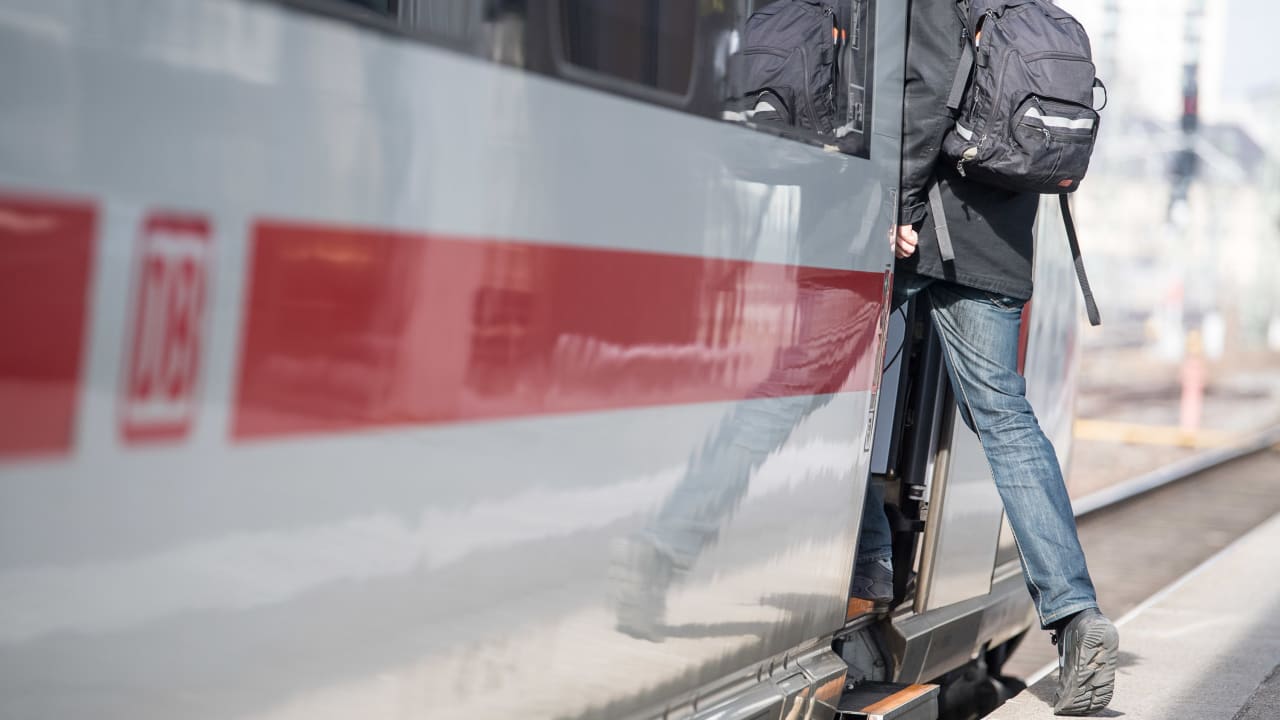 Train drivers are in short supply on the labor market. Thousands are about to retire. However, the railway wants to double the number of its passengers in the next few years. In the southwest, refugees should remedy the situation. There is already experience of this in the industry.

Stuttgart – The lack of know-how is overwhelming for many sectors: by 2035, the economy in the southwest will lack more than 860,000 skilled workers because the baby boomers of the 50s and 60s are retiring.

At the same time, more and more refugees from all parts of the world are coming to Germany and starting to work in their new homeland. The railways are also desperately looking for train drivers, the shortage is increasingly leading to train cancellations – the number of passengers is actually supposed to be doubled by 2030.

That’s why the company has been training refugees to drive a locomotive for about two years. Last but not least, it builds on the experience of other public transport companies in Baden-Württemberg.

A total of 13 people from Iran, Syria and Pakistan are about to graduate from the Stuttgart S-Bahn after retraining as railway workers. They are part of a project that the State Ministry of Transport started two years ago together with the Federal Employment Agency and several railway companies. Is she happy? Deutsche Bahn wants to reveal this on Friday (12:00 p.m.) in Stuttgart.

The need for train drivers is great. There are currently 2,700 men and women working in the driver’s cab on the railway in Baden-Württemberg. By October, the company had hired 170 more in the southwest alone, and 100 junior staff were also working for the company. Although the S-Bahn Stuttgart has around 400 train drivers, it has also hired a total of around 100 in the past two years.